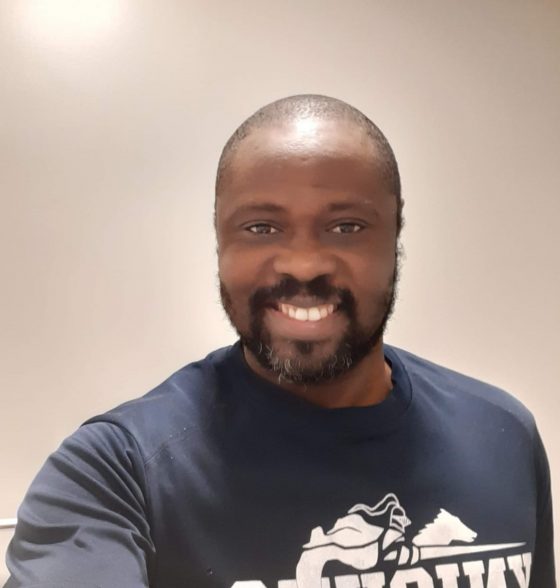 Thesis title: Ideo-Aesthetic Forms in Contemporary Indigenous Canadian Drama
Abstract: Ongoing debates/enquiry on the subject of indigeneity in Canada has continued to show the ‘doing’ of power discourses on identity. My doctoral research focuses on how ‘contemporary’ written Indigenous Canadian dramas attempt to give ‘voice’ to the anxiety of the indigenous peoples through the ‘narrativization’ of history, politics, and memory. The inquiry teases out how memory and history are used in drama as political as well as narrative vehicles for understanding, reiterating, interpreting and performing indigenous kinship. It examines the shared methodologies of ‘ideology’ and ‘aesthetics’ with which these dramas authenticate indigenous presence and establish their primordial relationship with Canada. Given that they can be read as repository of cultural memory, as well as the history and the politics of the indigenous people, Canadian indigenous written dramas are not only works of literature, but also a manifesto of the indigenous people.