Thesis: “Visual Art of the Revolution in the age of Social Media”

Abstract: From Europe to Asia and the Middle East, the years of 2019 and 2020 were witness to a series of people revolutions, rising to fight against authoritarian government. Social media played a crucial role in these revolutions. While social media platforms have rearranged our public and private aspects of life in many ways in the past 20 years, they have occupied an unprecedented role in social and political movements. Digital activism has relied on a variety of different new genres and forms to propagate political messages, mobilize people, disseminate critical information etc., all of which defining the shape and dynamics of revolts and uprisings in the age of social media. As a multidisciplinary architect and designer, with over 20 years of experience in entrepreneurship, managing companies in the graphic design and digital fields, I am deeply interested/ affected by these changes or phenomena. Throughout this experience I have developed a research interests in visual cultural studies and social media analytics, while having been a participant in the Lebanese uprising has shaped in me a consciousness for collective and political activism. 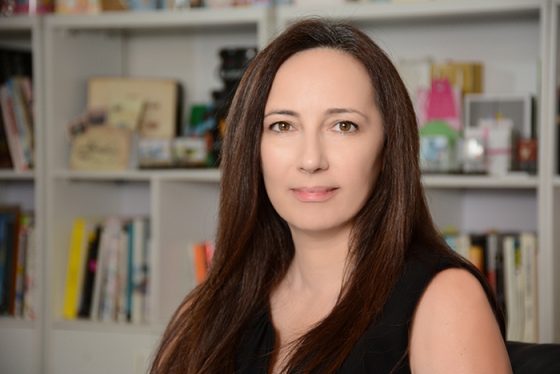