Thesis: The Literary Non-Voice: Female Silence and Individuation
Abstract: For structuralism, silence is the necessary discerning interval space between words and thoughts. For poststructuralism, silence is a form of violence and the annihilation of being. This dialectical connection between silence and voice, the mirroring horizons of forms of utterance, belongs to a tradition which Eugenie Brinkema calls “the regime of silence” (2011). This tradition places silence in the interstitial space between presence and absence, between totality and void, being and nothingness (Sontag, 1969; Heidegger, 1975). Some of the properties of silence have preoccupied many feminist and trauma theorists in regards to the violence that produces the silent and silenced objects of oppression and submission, especially of women. However, these theories overlook the formal implications of silence. My research project examines silence as form through an engagement with literature. I will investigate what literary silence is, how it manifests itself, how it helps us redefine subjective experience and processes of female individuation. Through a Posthuman (and Post-Formalist) lens (Ahmed 2006, Deleuze and Guattari 1980, Levine 2011, Manning 2012), I contend that silence as literary form is not muteness or absence, but a type of non-voice. 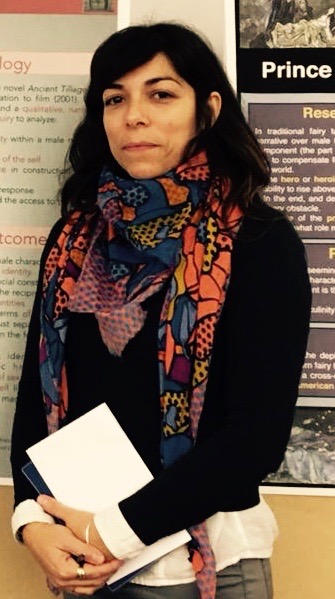