Abstract: When reflecting upon challenging questions related to the human condition, one would normally seek out the writing of influential philosophers for guidance. Names like Jean-Paul Sartre, Martin Heidegger, and Friedrich Nietzsche are amongst the most commonly referenced in relation to matters concerning the nature of existence and, as such, works by these theorists would be explored. Names such as Hulk Hogan, Ric Flair, and “Stone Cold” Steve Austin would not typically come to mind when investigating what it means to be human as it is usually not someone’s first inclination to consider what the outlandish world of “sports entertainment” in professional wrestling reveals about complex issues concerning human ontology. Indeed, pro wrestling is not a common source of intellectual consideration. However, I argue that it is in its very excess that pro wrestling serves as a potent source of unique insights on complicated topics surrounding our experience of being. As Freud came to an understanding of the human psyche through studying and analyzing extreme case studies of psychological disorders, I contend that professional wrestling offers deep insights on the exercise of performance in our everyday lives.

Professional wrestling is a popular culture phenomenon and, as with all forms of media and their accompanying figures and stories that attain a high degree of notoriety in a culture, it reflects who we are and the world we live in, offering unique ways to understand the experience of life. The performances that one experiences throughout their day create the meaning that they find in life by shaping identity. Pro wrestling is a magnified case study of how selfhood is material and psychological elements such as personality and behavior, which are commonly understood as incorporeal, are actually constructed through material forces. The extreme physicality along with the pain and damage that occurs in the ring and resulting impact on a professional wrestler’s sense of self are visceral proof of the ubiquitous power of material affect. Thus, pro wrestling reveals the significance of the physical body on our mental health and quality of life. The film, The Wrestler, showcased this capacity of pro wrestling as a film with performances that touched viewers on a personal level. As Roger Ebert says of Mickey Rourke’s portrayal of Randy “The Ram” Robinson in the film, “Like many great performances, it has an element of truth.” This relates to a point outlined by Scott, who states that The Wrestler “shows that, in both movies and wrestling, the line between reality and play-acting may be less clear than we assume.” With this in mind, understanding the complexities of kayfabe as an influence in the performances of a professional wrestler exposes how ambiguous reality and fiction can be when it comes to the exercise of performance—both in the ring and in real-life. 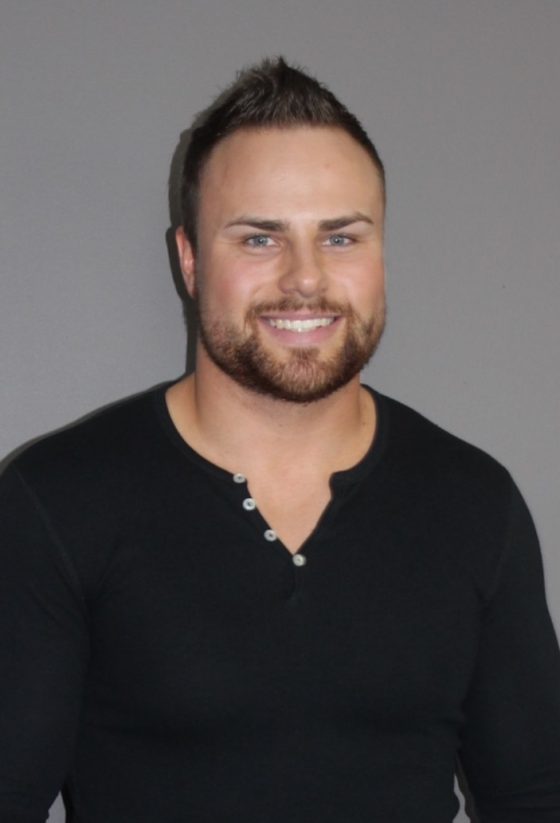