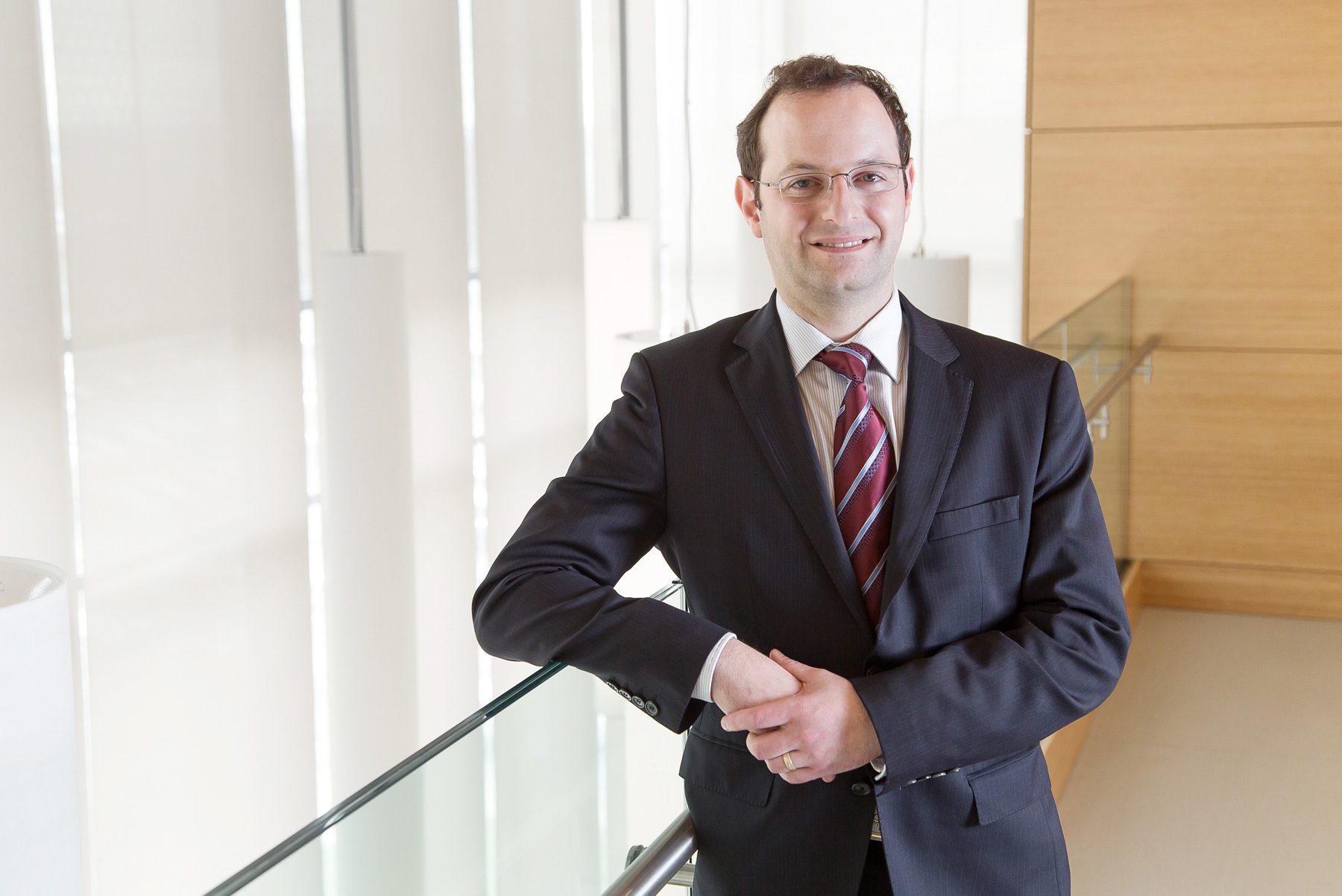 “Wine is more than what’s in the bottle.”

Many firms would love to create such evangelists among their customers, reviewers, and retailers. But how?

Many people like the products they buy. But some people go beyond mere liking, and become enthusiastic advocates. Think of Apple, which has many consumers, bloggers, and media critics who rave about its trend-setting phones. These “product evangelists” voluntarily publicize the company and endorse its products. Many firms would love to create such evangelists among their customers, reviewers, and retailers. But how?

Professor Maxim Voronov wanted to answer that question. He and his co-authors decided to focus on the Ontario wine industry. They interviewed members of the industry’s “audience”: wine critics, retailers and restaurateurs. This audience not only purchases Ontario wines, but influences awareness of Ontario winemaking. The researchers examined how audience members’ views and relationships with wineries evolved over a five-year period.

The researchers discovered that wineries use rituals to create evangelists. The process is like attending church. Participation in tastings and tours creates social interactions. Those interactions in turn connect participants emotionally to winemakers, and to the wine itself. This ensures that “wine is more than what’s in the bottle.”

Interestingly, these experiences inspire evangelism in some participants, but not in others. For example, some connoisseurs strongly identify themselves as “foodies.” These people are more likely to become evangelists. Conversely, evangelism is less likely among those who see themselves as simple consumers. It also occurs less among individuals with strong professional identities.

They see the rituals as mere marketing exercises. Overall, Voronov believes that evangelism is more likely when firms create authentic experiences for their audiences. This authenticity then leads to mutually supportive relationships.

Maxim Voronov is a Professor of Strategic Management. His research examines how institutional arrangements, social norms and history all influence organizations and people. He also studies how culture can be used strategically. Voronov is especially interested in the roles that emotions and power play in these processes. He is the 2015 recipient of Goodman’s Distinguished Researcher of the Year Award.