Elizabeth Hendriks’ Presentation and an Introduction to our Next Speaker, Adam Shoalts 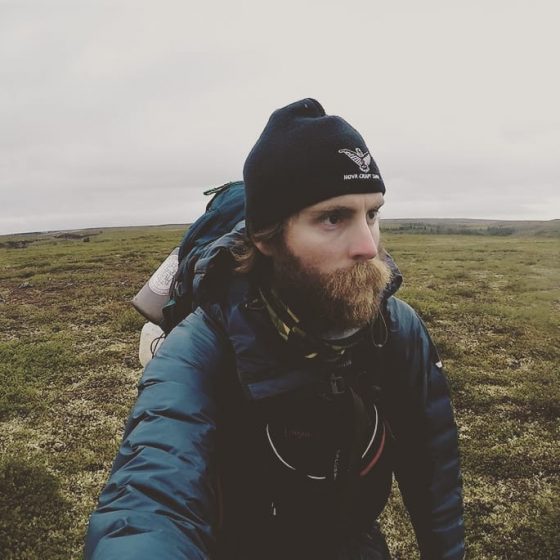 The Niagara Parks Commission and Brock University’s ESRC were thrilled to have Elizabeth Hendriks join us on October 21st to discuss connecting the land and water to regional climate change impact. Elizabeth is the Vice President of the WWF Canada’s freshwater program and led the release of the 2017 Watershed Reports. These reports were the first national assessment of the health and stressors of Canada’s freshwater. During her talk, Elizabeth highlighted that the reports do not include 100% of our freshwater systems, as we do not have data to report on all our freshwater resources and there is still much to be investigated within our freshwater systems. You can view the Great Lakes watershed reports on the WWF website to check in with different watersheds’ health and threats. Lake Ontario and the Niagara Peninsula currently have “fair” health, but also have very high levels of threat.

Overall, Elizabeth said the watershed reports gave evidence of moderately healthy systems. This can give us hope for the future, but she also stated that we need to do better. She encouraged us to become involved in local initiatives to protect our freshwater systems. With the dual crisis of climate and biodiversity loss, freshwater highly impacts life on land, above water, and below water. Freshwater systems do not have the same level of protection and conservation that some land masses do, which could be a prominent issue in ensuring their health in the future. Additionally, freshwater systems are inextricably connected with ecosystem health and the ecosystem services that the land graciously provides

Our next speaker in the series will bring with him a great sense of adventure! Named one of the “greatest living explorers” by CBC and Canadian Geographic, Adam Shoalts will speak about incredible adventures in the great Canadian wilderness. A previous student at Brock University, Adam went on to complete his master’s and PhD at McMaster University, focusing on history, natural history, geography, and archeology. Adam is now an accomplished author with multiple books that have reached best-seller lists. Adam will share with us the value of the wild places he has explored and how important they are to our future. We hope you can join us on October 28th at 7pm for this online session.

To learn more about this speaker series, and Brock’s partnership with the Niagara Parks Commission, please click here.