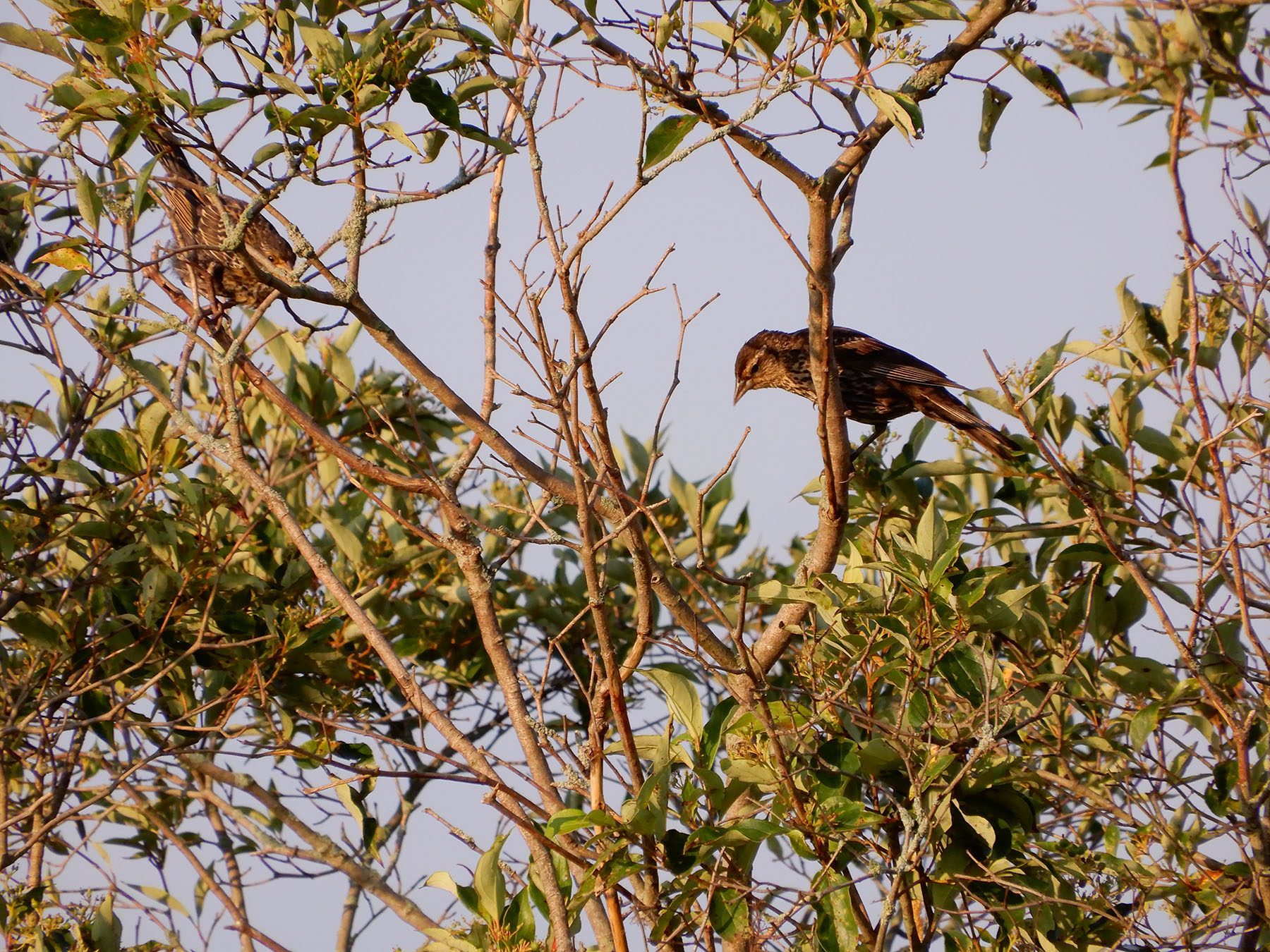 It’s no longer news that human actions are seriously affecting the ecological health of our environment. Humans have become such a powerful force on the earth that our choices can make or mar the future health of most, if not all ecosystems on the earth. However, despite being a power broker on the earth, we still depend on it’s environment for our wellbeing. This too, is no longer news. Because of our realization that we need to take care of the earth in order to assure the continued existence of both, the concept of environmental stewardship was born!

Environmental stewardship includes all the choices and actions people make to care for and protect the environment in order to continue to enjoy it and make it sustainable for future generations. Such choices and actions include everything from individual actions like recycling, to community and organizational efforts to conserve and restore the environment. The number of environmental stewardship initiatives has been growing steadily, with several organizations, communities, groups and residents committing and engaging in stewardship initiatives and practices ranging from habitat restoration to reforestation projects and even to river restoration initiatives. The list is endless.

But the important question is, are those stewardship initiatives working? Are they meeting the objectives for which they were implemented? Are there any changes that need to be made? These questions are hard to answer because although the number of environmental stewardship initiatives is growing, there are a range of reasons why it may not be possible to carefully and effectively evaluate the outcomes of these efforts after they have been implemented, especially using traditional expertise evaluation methods (e.g., access to financial or human resources).

Evaluation is key in environmental stewardship, as it is the only way to know if the initiatives are working or not! In a bid to explore solutions to this issue, faculty from Brock ESRC in partnership with Niagara Parks received a SSHRC IDG award to investigate how alternative methods for evaluation such as using citizen scientists, stakeholders and remote sensing, compare with expert evaluation.

The aim of the project is to compare field data evaluations about both the ecological health and the presence of two at-risk bird species (Bobolink and Eastern Meadowlark) at the Chippawa bird habitat grassland site and the Lilac garden site, two recent Niagara Parks stewardship initiatives in the Niagara Region. The evaluations from the expert, citizen scientists, stakeholders and remote sensing will be compared based on accuracy, cost, expertise requirement, and ease of data collection. It promises to be an exciting project.

The data collection phase of the project was divided into four parts: First, the expert did his field evaluations, followed closely by the citizen scientists and then stakeholders consecutively. The final remote sensing component will be undertaken in the next few weeks. The project characterized stakeholders as people who use the sites or may have a vested interest in the sites (i.e., bird watchers, nature club members, etc.) but were not given further training specific to the project, whereas citizen scientists received resources and training specific to the sites/initiatives we are investigating.

Data collection for the citizen scientists and stakeholder volunteers happened on two different days in the first week of July, just after the expert data collection. The project’s call for data collection volunteers received remarkable responses from residents of Niagara and members of different nature groups in Niagara. They showed such amazing enthusiasm to be involved, which was surprising given that they were expected to gather at the Niagara Parks office at 6am for data collection – yes, 6 AM! In addition to the volunteers for being ready bright and early, the researchers would also like to extend their gratitude to the Niagara Parks and their staff for their amazing support in recruiting volunteers, site preparation and support in other wonderful ways.

On the collection day, both the citizen scientists and stakeholder volunteers were introduced to the project, expectations were clarified and questions answered at the Niagara Parks office. The citizen scientists received training and detailed manuals that had pictures of the vegetation and birds they were likely to find on both sites. And as the project team silently hoped that it would not rain, volunteers were excitedly driven to the sites to start data collection.

The entire data collection process on both days was fun, engaging, exciting, educative and successful. At the Chippawa site, volunteers assessed the presence of the two at-risk bird species (as well as other bird species), while both vegetation and bird species were assessed at the Lilac garden site. Volunteers superbly engaged as they watched and listened to identify birds, and used sight and touch to identify the vegetation. They were deliberate and focused; they came with instruments and tools ranging from binoculars, powerful cameras and bird apps. There were even a few volunteers referring to hard copy vegetation and bird books! Added to that, friendships were struck and phone numbers were exchanged. It was so exciting and refreshing to see!

And then there were ticks… or not. While the team came tick-prepared with protective suits and bug spray, there was hardly any tick drama, leading the whole team to breathe massive sighs of relief!

In addition to the satisfaction of contributing to an amazing project, one lucky volunteer from each group went home with a $500 gift card to Bass Pro Shops in a raffle draw done on the bus ride back from the research sites – another highlight of the day! All in all, it was a very successful, fun-filled two days of data collection. Now comes the fun part – analyzing the data!

As environmental stewardship initiatives become increasingly important in Canada and worldwide, it is also important to explore a variety of methods to evaluate the success of these initiatives. The findings from this project will help decision-makers and stewards make informed decisions about appropriate, economical, and accurate methods for doing research.