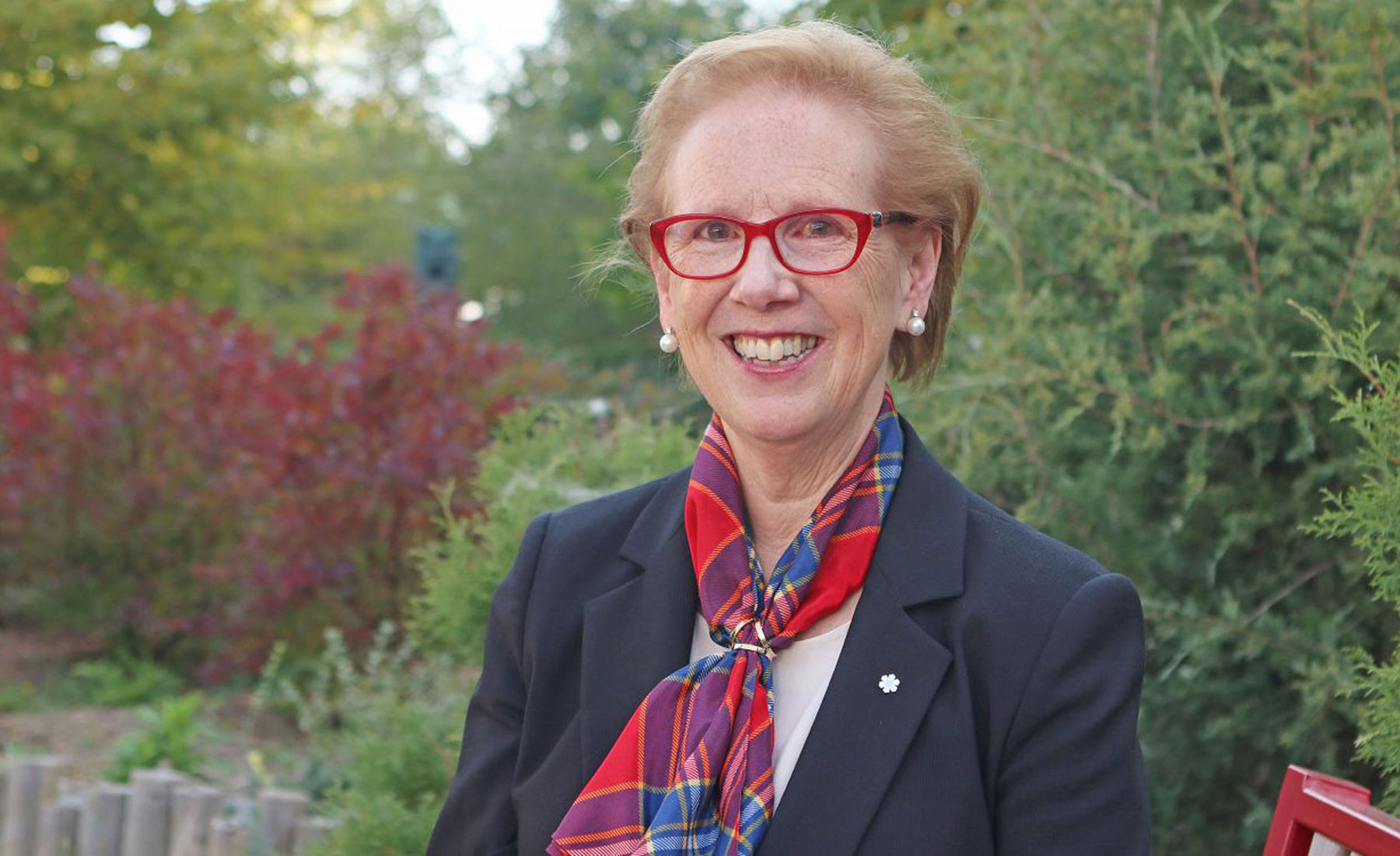 Pearson’s versatile achievements range from serving in senior policy roles in the federal government, to advising some of Quebec’s largest corporations, to forging a new platform for Canadian philanthropy, a role that led her to receive the Order of Canada.

As the ninth chancellor in Brock’s 56-year history, Pearson follows Shirley Cheechoo, who in 2015 became the first woman and first Indigenous Canadian to hold the ceremonial leadership role at Brock.

Much of Pearson’s career in the last two decades has been spent advancing a culture of philanthropy in Canada. She served as President of Philanthropic Foundations Canada for 18 years, working closely with many of the country’s largest private charitable foundations. In 2018, she was named a Member of the Order of Canada.

Her professional background also includes executive positions in the federal government, the Royal Bank of Canada and as a senior consultant at the Montreal-based strategic consulting firm Secor. As an advisor to many family and independent foundations, and as leader of the national network, she led professional development and networking for the philanthropic community across the country.

Pearson is the granddaughter of Lester B. Pearson, the eminent prime minister who was awarded the Nobel Prize for his and Canada’s role in UN peacekeeping, and who also ushered in Canada’s iconic national flag. Pearson also has a long family association with Niagara. Her husband, Michael Sabia, was born and grew up in St. Catharines and is the son of renowned journalist and feminist leader Laura Sabia, who was active across the Niagara Peninsula.

Pearson has served on the boards of directors of several national non-profit organizations, including Pearson College of the Pacific, Imagine Canada, the Stratford Shakespeare Festival of Canada, CARE Canada and Indspire. She co-chairs the federal advisory committee on the charitable sector and is a member of the advisory committee to the master’s program in philanthropy and non-profit leadership at Carleton University.

About the position
Convocation addresses