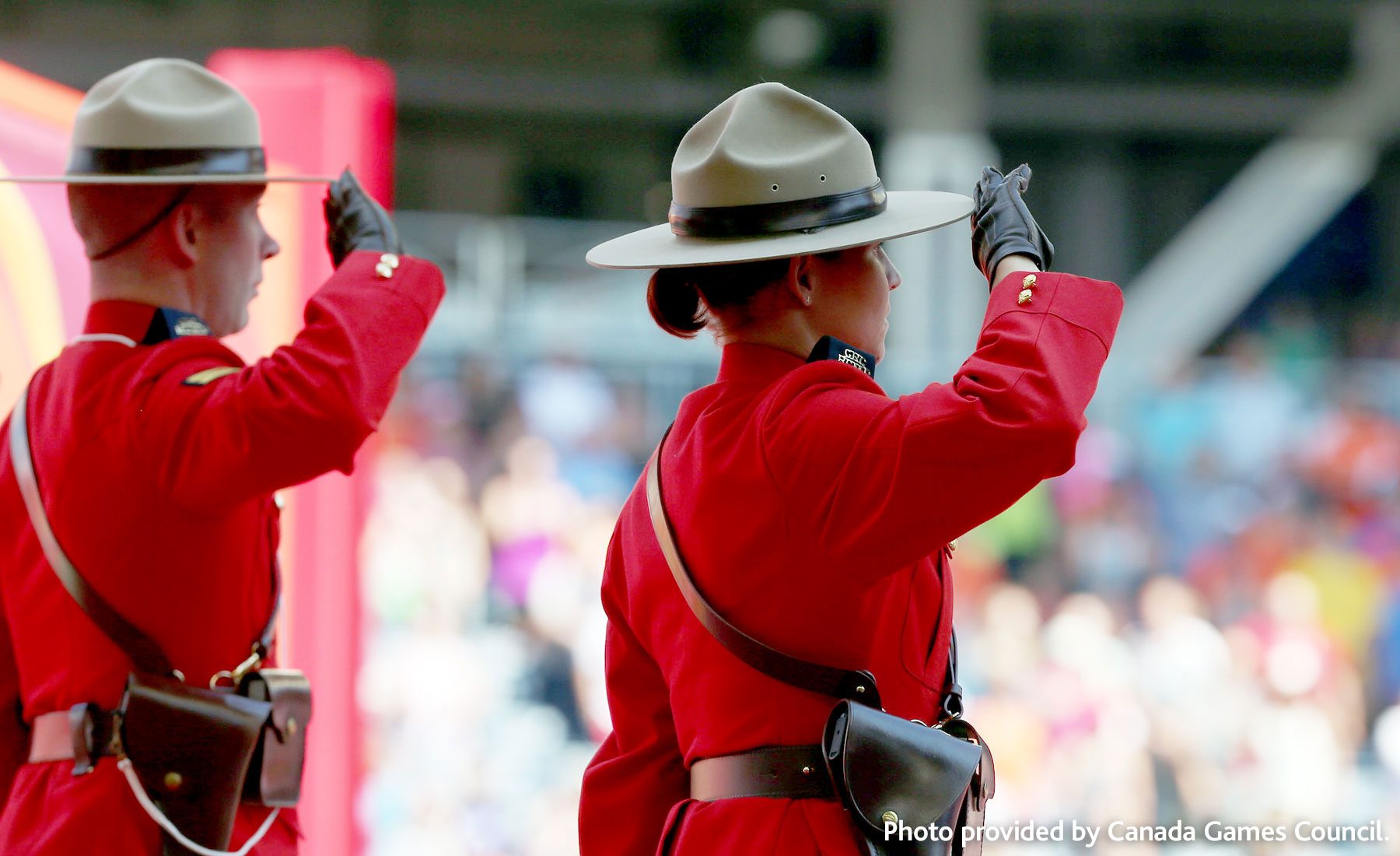 The first Canada Games were held from February 11 to February 19, 1967, in Quebec City.

The idea of a national games was first suggested back in 1924, but was not received with enough support at that time. The idea resurfaced in 1962 and the first Canada Games were held the same year the nation was marking its centennial celebrations in 1967.

The Canada Games were created as a unity project for the ten provinces and two territories at the time. The nation came together to celebrate their young athletes but also the vast community that is Canada. The slogan of the 1967 Games was “Unity through Sport” and it continues to be used as a slogan by the Canada Games Council.

During the planning for the first Games, many did not believe there would be another Canada Games to follow due to countless logistical issues, such as not having a torch hours before the Opening Ceremony, as well as something no one could control, the weather! However, even with the bumps along the way, the first Canada Games were a great success that set the stage for the next 50 years of Canada Games.

Watch this video about the history of the Canada Game Mascot programs since 1967.