Breakfast for a cause 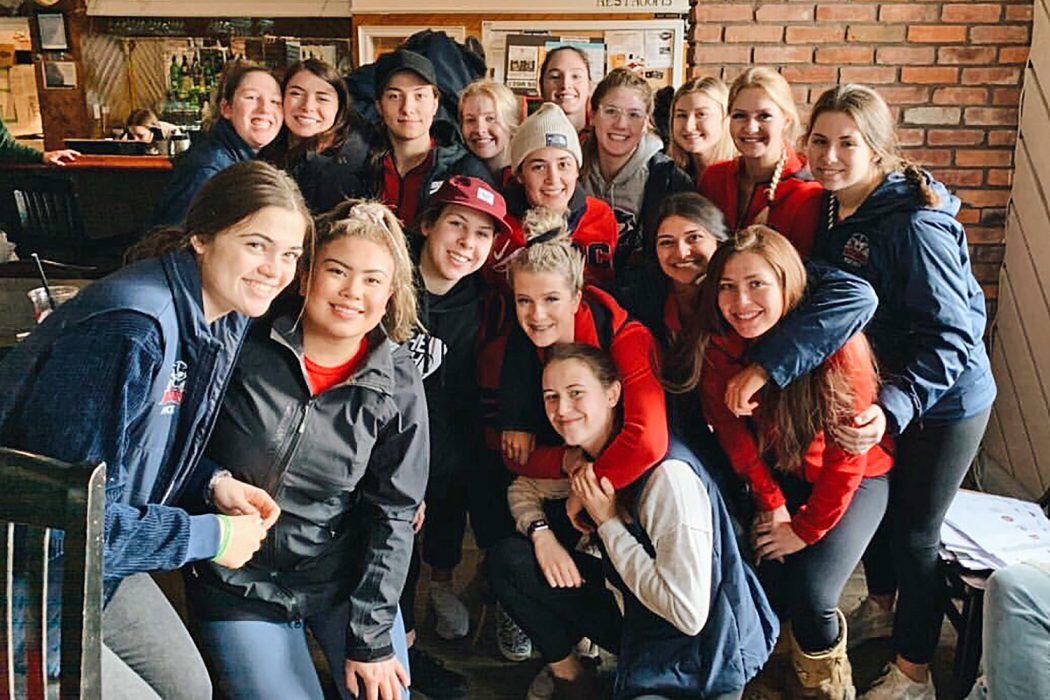 The Brock Badgers women’s hockey team and a number of other Brock student-athletes attended the second anniversary show of 610 CKTB’s Niagara Sports Report hosted by Rod Mawhood on Sunday, Jan. 5. The event, held at Olee’s Ale House in St. Catharines, served as a fundraiser for the Niagara Peninsula Foundation for Children.