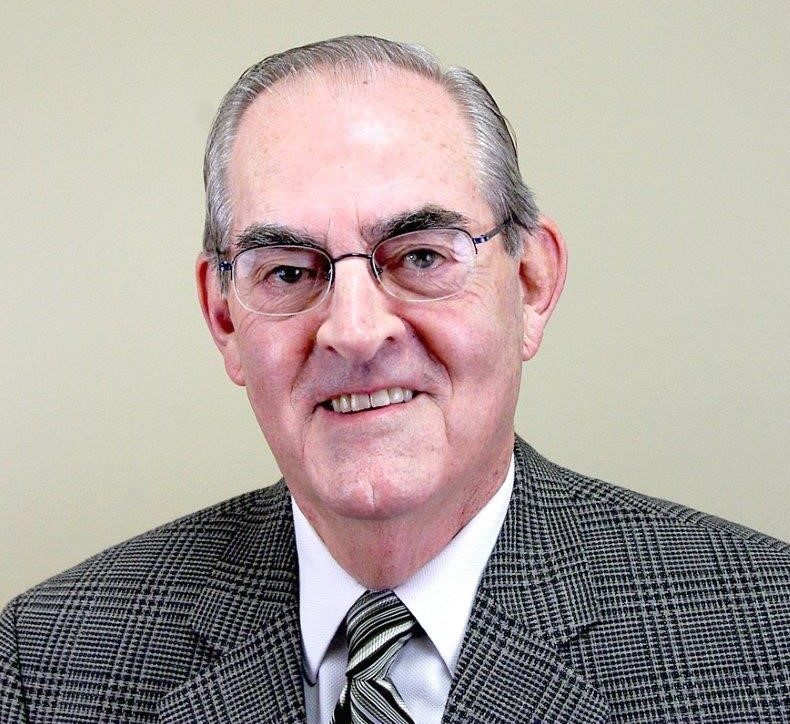 Douglas Rapelje’s legacy is to live on through a named award for Brock students in the Master of Applied Gerontology (MAG) program.

The passionate community supporter, who died in May at the age of 88, spent more than 60 years advocating for and advancing care and quality of life for seniors in the region and across the country.

His wide-reaching contributions will be remembered through an award recently established at Brock University by the Alzheimer Society Niagara Foundation. The Douglas Rapelje Memorial Bursary will serve as a tribute to Rapelje’s life’s work and continue his efforts by supporting Brock’s Gerontology students — the next generation of advocates focused on the long-term care of seniors in Niagara and beyond.

“As a tribute to Doug’s lifetime of service to seniors, the Alzheimer Society of Niagara and Alzheimer Society Niagara Foundation are pleased to bestow a student bursary in his name,” says Kindt. “Doug spent many years encouraging young people to pursue careers within the gerontology field and it is rewarding to know that a deserving graduate student will receive financial assistance to carry on his cherished legacy.”

An active member of the Brock community, Rapelje was bestowed an honorary doctorate from the University in 2013 for his community leadership as well as being recognized as a champion of Brock’s Master of Applied Gerontology (MAG) program. The Welland native, who served on many committees and boards, led a distinguished career as a public servant followed by dedicated volunteerism in all areas of seniors care. He is recognized locally, nationally and internationally for his vision and leadership in the field.

The Douglas Rapelje Memorial Bursary will be available to students in Brock’s MAG program beginning this fall. Recipients chosen for the honour will reflect Rapelje’s passion and drive to enhance the lives of seniors, and have their own experience working with seniors.

“Doug’s involvement and support was instrumental as we launched the unique MAG program for Brock back in 2020,” says Peter Tiidus, Dean of the Faculty of Applied Health Sciences. “Doug continued supporting Brock’s MAG program and the Faculty of Applied Health Sciences as a member of the advisory committee for the Reimagining Aging Speaker Series, which launched exactly one week after his passing.”

Tiidus says the bursary “will allow Doug’s legacy to live on and enable the important study of gerontology and aging among Brock’s MAG students, whose work will make a difference for seniors in our communities and across the globe.”