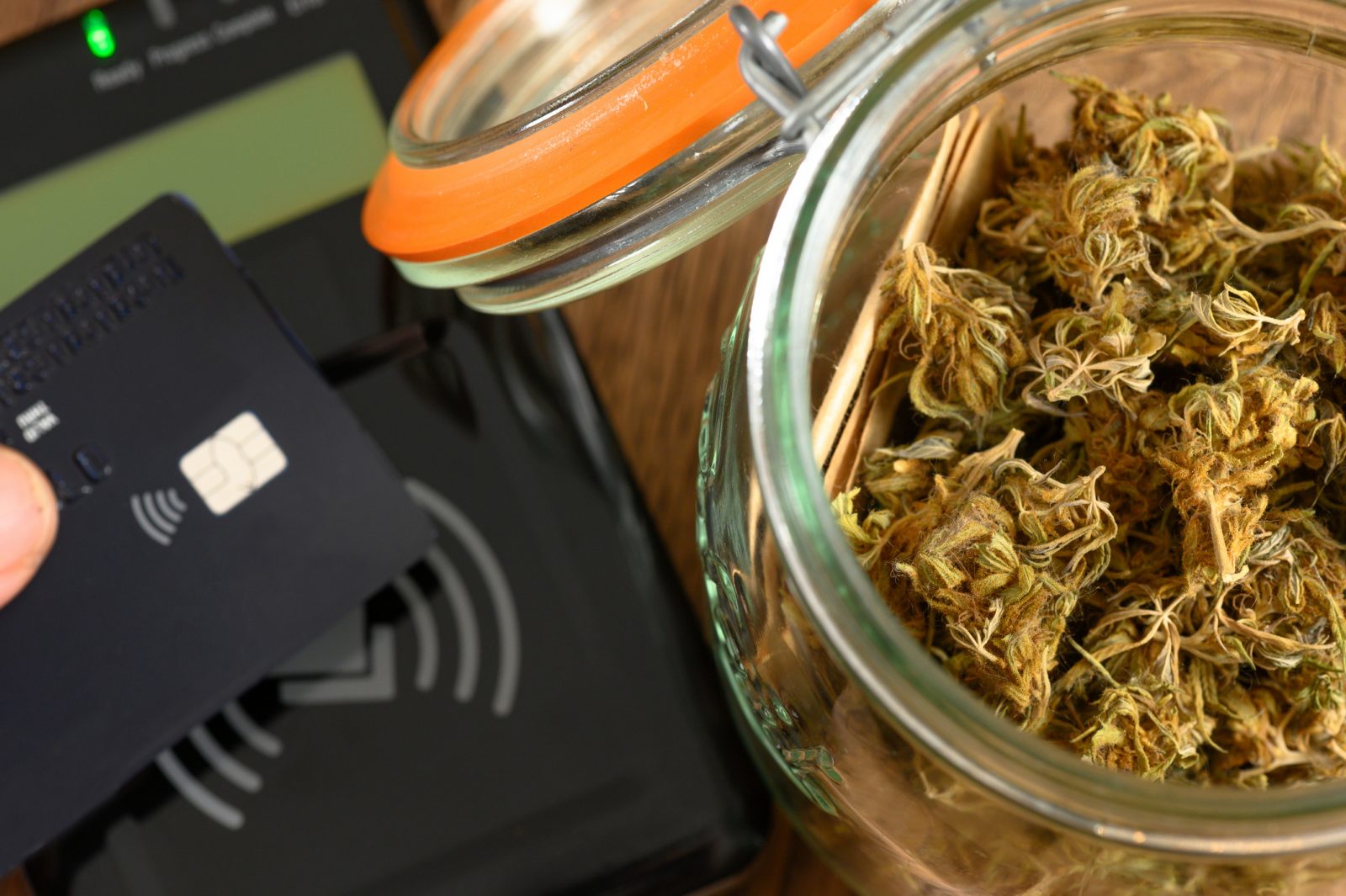 Cannabis sales and regulation is the focus of Associate Professor of Operations Research Michael Armstrong’s research and extensive media opinion pieces and interviews.

When the possibility of legalizing cannabis use appeared on the public’s radar seven years ago, Michael Armstrong’s curiosity was piqued.

The Brock Associate Professor of Operations Research had many questions: Who would sell the product? How would it be marketed? How would legal cannabis impact the illicit market?

Armstrong began looking at these issues from a business operations perspective. The cannabis industry wasn’t specifically his area of expertise back then.

“So, I wrote an op-ed on the topic, just for fun,” Armstrong recalls.

Little did Armstrong know that what he thought was a “just for fun, one-off” – his opinion piece published in The Globe and Mail on Aug. 17, 2016 – would open the floodgates of media engagement that continues to this day.

“After my opinion piece ran, reporters started calling me for interviews for their stories,” he says. “I was doing lots of media interviews because I was almost the only business professor talking about the cannabis industry.”

And the reporters kept calling. Armstrong estimates he has done more than 480 print and radio interviews with local, national and international media during his career. Three-quarters of these interviews were about cannabis legalization, he says.

As he interacted with media outlets, Armstrong’s interest in the area grew. His research expanded to investigate a range of topics including:

“I am particularly interested in how government regulations interact with business practices to either support or undermine public policy objectives,” says Armstrong. “This business research overlaps the fields of drug policy and health economics.”

But Armstrong didn’t just publish research papers. He says his media experiences — and his first cannabis Globe and Mail article — led him to reach out directly to the public regarding the business aspects of cannabis legalization.

“I have written 59 columns for newspapers and online news sites, some of which I later extended into longer articles for The Conversation,” he says. “I wrote another 35 columns specific to The Conversation on cannabis and other topics. Altogether, my work on that site has attracted more than 850,000 total page views.”

The Conversation is an independent source of news and views from the academic community, delivered directly to the public. Editors work with experts to share their information, knowledge and insights in language accessible to general audiences.

Armstrong attributes his “media friendliness” to being available to take calls on short notice and to explaining concepts in clear, plain language.

“I’m used to dealing with undergraduate students who do not have a lot of expertise, so I need to explain things in ways that make sense to them. That has prepared me to deal with the news media,” he says.

“When a reporter calls me, I can’t talk about academic theory,” he says. “I have to say, well, we’ve got these stores where the prices are higher, so consumers go somewhere else; but if the price is lower, people will shop there. I explain it in very basic business 101 terms.”