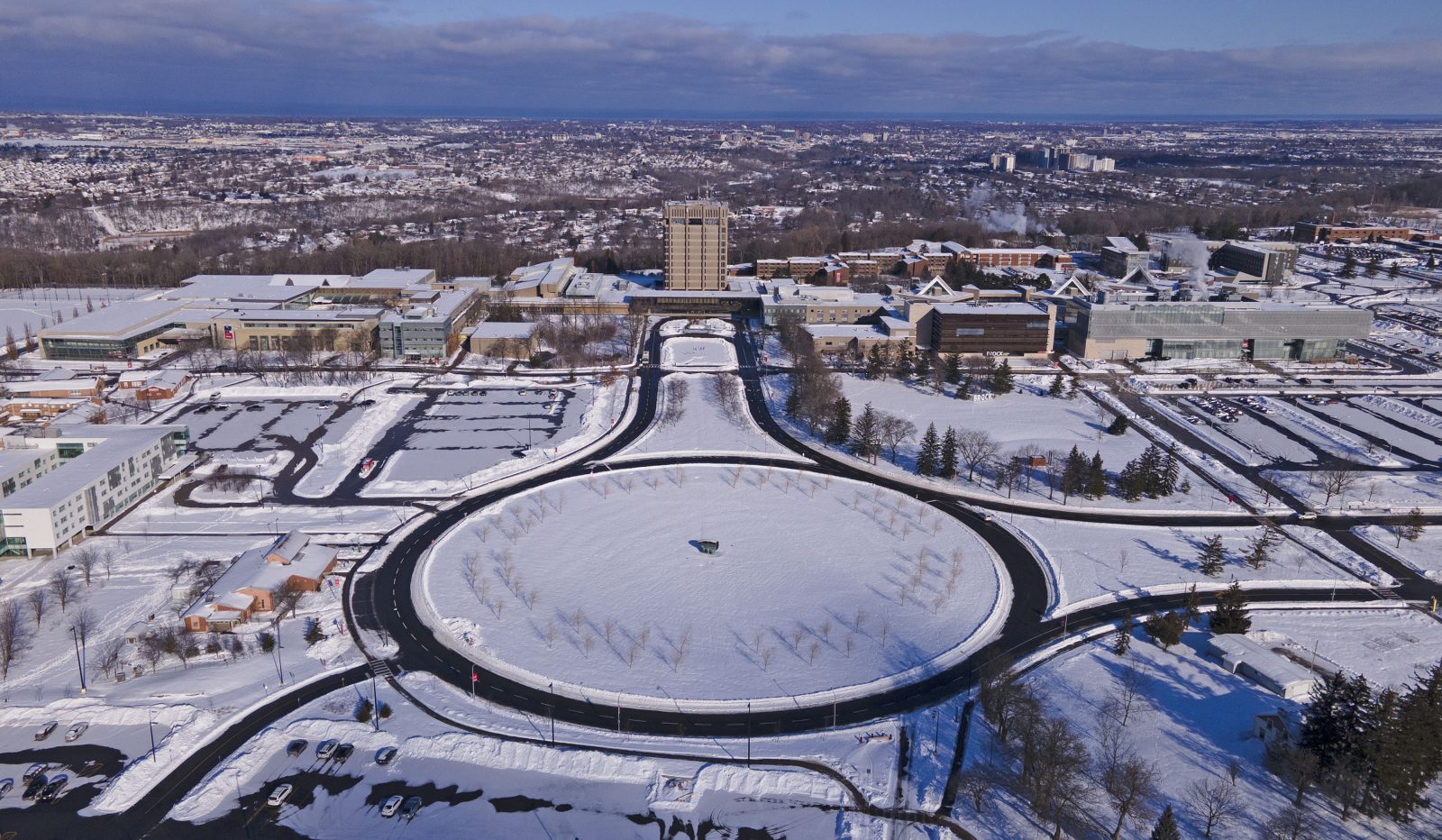 Brock University’s innovative research, and the funding it earns, is being recognized on a national scale.

Brock was among the top five universities in its category for research income originating from the federal government’s three major research granting agencies, according to a national company that tracks Canada’s research and development performance.

The report says support from SSHRC totalled more than $14.4 million over that five-year period.

For income from the Natural Sciences and Engineering Research Council of Canada (NSERC) and the Canadian Institutes of Health Research (CIHR), Brock took fifth place. Support totalled more than $17.1 million from NSERC and $4 million from CIHR during that five-year period, says the report.

“Brock researchers have had another stellar year, finishing in the top five in their tier on six different measures of research performance,” says Research Infosource CEO Ron Freedman. “This demonstrates a consistently high level of achievement. Compliments to the entire research community.”

Brock Vice-President, Research Tim Kenyon says he is pleased with the level of support from SSHRC, NSERC and CIHR, known as the Tri-Agencies.

“Tri-Agency awards are very competitive to receive,” he says. “The federal government’s investments in our research are welcome support for Brock’s continued success in our research intensiveness.”

Although Brock has had graduate programming for more than a decade and offers nearly 50 master’s and doctoral degrees, the ranking agency places Brock and other comprehensive universities in its ‘undergraduate’ category, which Research Infosource describes as “universities with mainly undergraduate programs.”