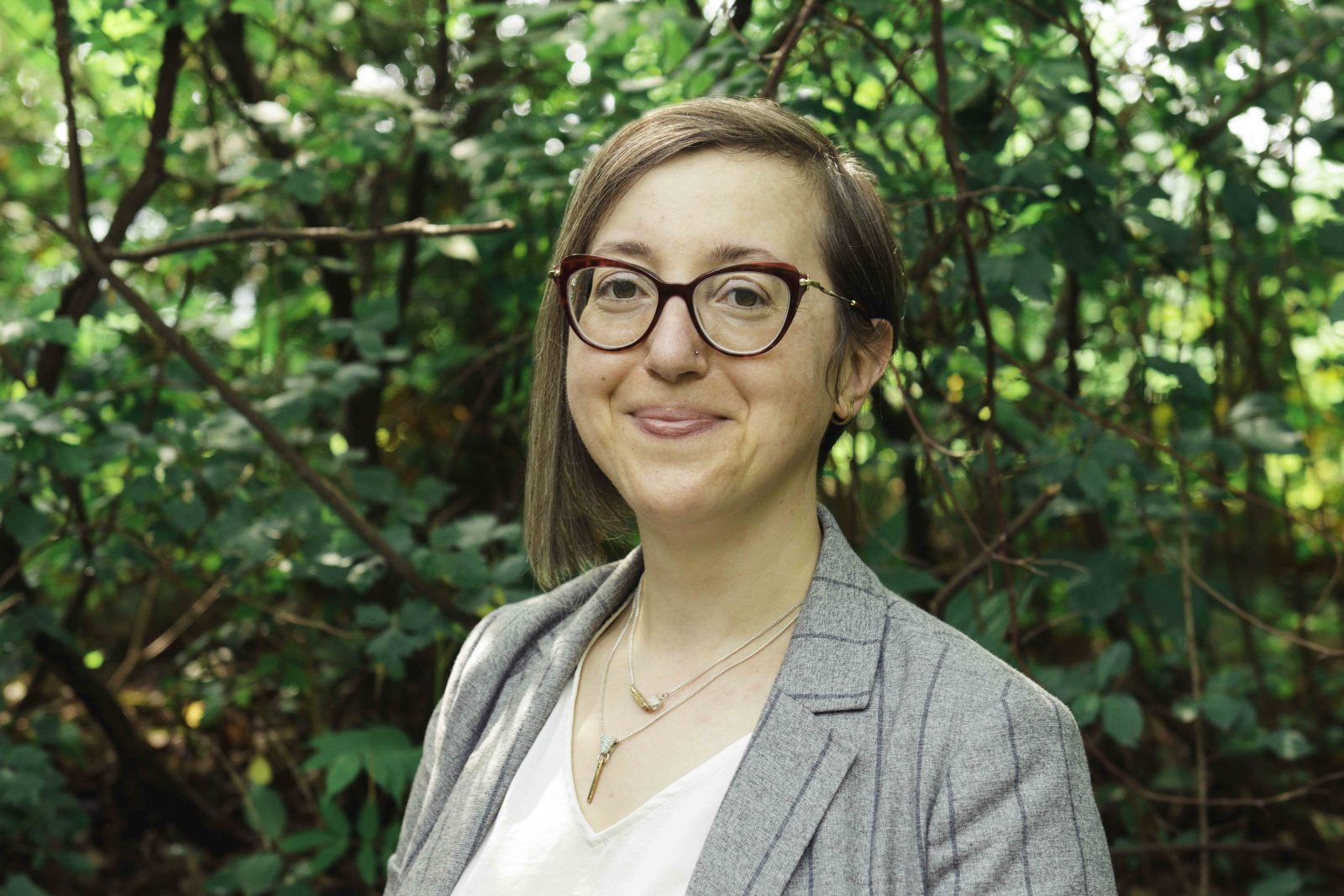 Brock University Assistant Professor of Recreation and Leisure Studies Alisa Grigorovich belongs to an Ontario-wide research team that won a knowledge mobilization award from CIHR for resources they created to educate the public about dementia.

When dementia occurs, so do the many stigmatizing labels that society sometimes uses to describe the person living with this condition.

Alisa Grigorovich is passionate about challenging this disparaging narrative.

“The most harmful assumption is that cognitive impairment leads to a total a loss of self, a loss of connection, a loss of the ability to engage with others,” says the Brock University Assistant Professor of Recreation and Leisure Studies.

“When someone is diagnosed with dementia, their life is not over; they can still live well, express themselves and have relationships with their family and with their community,” she says. “They are still human.”

Grigorovich is a member of an Ontario-wide research team focusing on challenging negative stereotypes about dementia and inspiring alternative ways of understanding and supporting people to live well with dementia.

The prize recognizes an individual, team or organization that has advanced the mobilization of research in aging at a local or regional level.

Members of the team produced a research-based theatre production and film Cracked: new light on dementia, which has effectively shifted negative attitudes and practices about dementia and contributed to culture change in home care and long-term care settings, says Grigorovich.

Despite the successes of Cracked, Grigorovich says calls from audiences watching the film for a more comprehensive resource led the team to develop a web-based educational tool, Dementia in New Light.

The website contains immersive audio and visual assets to help users “understand what life with dementia might be like, including the impact of stigmatizing attitudes and practices, and also to imagine new ways of interacting with and supporting people living with this condition,” says Grigorovich.

Between July and November, Grigorovich says there have been more than 2,500 unique visitors to the website, mostly from Canada and the United States, but also from other locations around the world.

Grigorovich says she is honoured that her team was recognized for its efforts in knowledge mobilization, which is getting research findings out into the public domain so that information and knowledge can be applied individually and at a broader level.

“Our work is driven by our interest in challenging the stigma that surrounds dementia and improving the quality of life and the experiences of people living with dementia and their families,” she says.

The award was presented at the Annual Canadian Association on Gerontology’s meeting in Regina in mid-October.