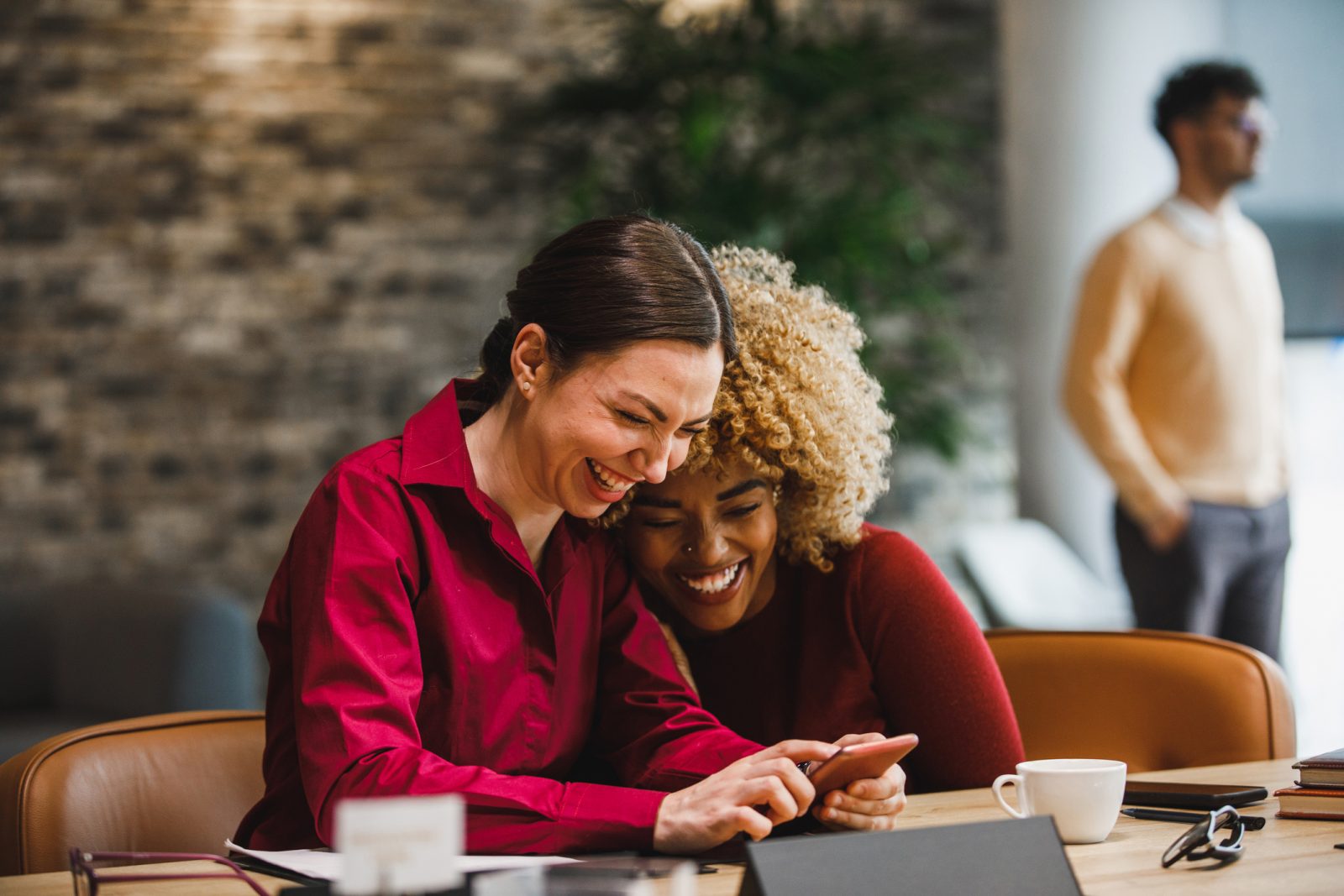 During the next two class sessions of Advanced Research in Media and Popular Culture, students will share their research into digital memes in a conference that is open to visitors.

In the world of memes, there are few names better known than Karen.

But where does this popular online persona originate from and how has it changed over time?

This is the question Business Communication major Megan Green plans to address at the Media, Memes and Culture student conference taking place over the next two class sessions in COMM 4P23, “Advanced Research in Media and Popular Culture.”

Green’s presentation, “Who is “Karen” and why does she want to speak to the manager?”, is a deep dive into the origin story and mutations of the “Karen” persona in meme culture.

“There’s a story to it, with ‘Karens’ being the villains in the story and the retail sector workers ideally being the heroes,” says Green, who is also a retail worker. “But in memes that I’ve found, that’s not always the case, so I really wanted to go into what ‘Karen’ culture means, what it means to be described as a Karen, what the name means and where it came from.”

Green says that while many of the memed “Karen” images had a particular look — “middle-aged white women with chunky blonde streaks in a pixie cut” — facial expressions were also key. She also notes there was not much room for nuance in cases where a problem actually needed to be addressed by a manager. 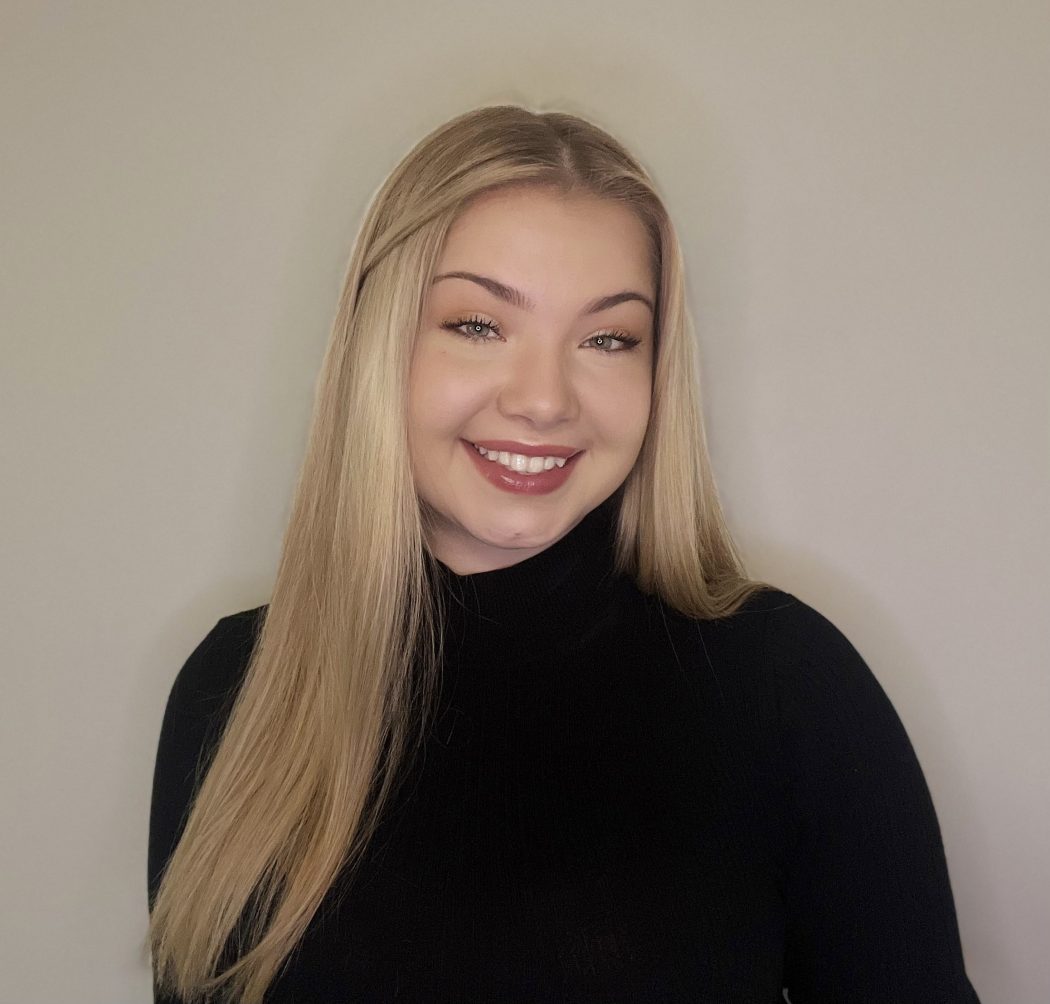 Megan Green is among the presenters in the Dec. 2 session of the Media, Memes and Culture class conference.

“In my research and in others’ projects on topics of discrimination, we see the weaponizing of memes in the sense of targeting specific groups,” says Green. “It made it more apparent that a lot of people scrolling through memes on Twitter, Instagram and TikTok are kind of numb to the idea that the underlying message is crude or offensive to a large group of people — we shrug it off as we’re scrolling through and think it’s not going to cause anyone harm if it doesn’t offend us personally.”

Other student presenters will address a range of complex and timely topics from digital blackface to activist memes to meme harassment.

“I found out that memes don’t relieve an individual from the anxiety they’re feeling,” says Rathaur. “Rather, it is just a coping mechanism that lasts a few minutes.”

Associate Professor Jacqueline Botterill in the Department of Communication, Popular Culture and Film says she is struck by the volume and changing character of memes even since she last taught this course in 2021.

“In five short years, TikTok rose in popularity among Gen Z users and challenged other top social media with a program structure based on mimetic principles, imitation and replication,” she says. “TikTok increased the trend towards not just watching but making short video memes and popularized sound and music memes.”

Botterill adds that the global spread of TikTok memes that “accent everyday life, physical gestures and bodily movements” is due in part to the fact that they “move beyond the conventional text and still image format.”

Rathaur and Green both say they have found memes to be a rich area of study.

“Memes are a part of our popular culture that can easily be participated in, whether one is making memes or just viewing them,” says Rathuar. “There are memes about any topic or subject, making it an easy subject to study.”

Green is also “intrigued” to see how the conference unfolds.

Botterill says that although there is no shortage of academic publishing on digital meme culture, the scholarship struggles to keep up due to the vast quantities and changing nature of memes in circulation.

“That’s why I appreciated the critical engagement, astute argument and fresh perspective-building students brought to their meme research this term,” she says. “My hope is that some might continue to investigate this vital area of media and popular culture studies.”

The Media, Memes and Culture class conference takes place over two class sessions on Friday, Dec. 2 and Wednesday, Dec. 7 from noon to 3 p.m. in ST 102. Visitors are welcome.