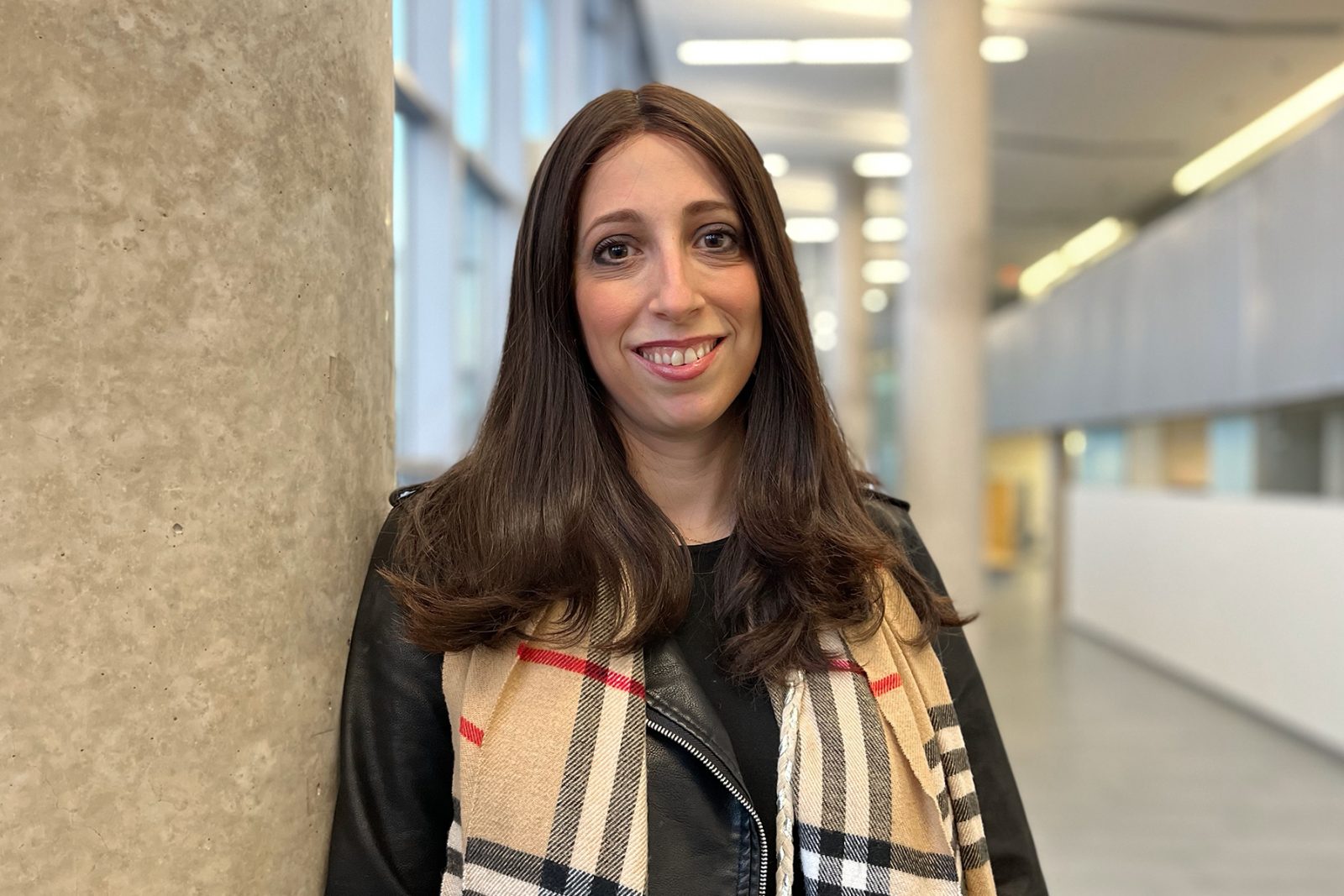 Psychology master’s student Perla Matusof hopes to influence and impact change in Canadian schools through her research on competition and bullying.

After experiencing the Canadian education system from the perspective of a parent and a teacher, master’s student Perla Matusof (BA ’22) knew there was an opportunity to improve how schools approach competition and bullying.

“Equality is not being reflected in the Canadian school system,” said Matusof of her observation that certain children seemed to always be winning competitions created by schools. “Many kids become the backs on which the dancing stars in their class stand on through the whole schooling experience.”

The Psychology master’s student came to Canada in 2005 with previous lived experience in the education system in France. The mother of six started teaching in 2011 in Hamilton, experiencing the internal and external workings of the Canadian education system.

She noticed a consistent pattern of competition in schools.

“There are two types of competition – one where you are outdoing and winning at the expense of your peers,” she says. “And a task mastery type, where everyone has the chance to get a high grade or top spot but not at the expense of someone else.”

This observation intrigued her passion to better understand competition in the school system and shifted her focus.

“I originally wanted to do clinical psychology work, but after meeting with Brock faculty during my undergraduate studies, I found there were more opportunities to study my interests and make an impact through research,” she says. “It wasn’t until meeting with Associate Professor of Psychology Drew Dane, who I clicked with right away, that I decided to look at the alignment of bullying and competition.”

Having completed her undergraduate studies this past year, Matusof was eager to work with her current supervisor Professor of Child and Youth Studies Tony Volk and intrigued to become more educated about the effects of academic competition and bullying.

“Bullying is an adaptive behaviour. In order to survive when there are scarce resources, you have to be dominant,’ Matusof says. “When children have a scarce resource of the top one or three spots in the class, then the ideology of ‘I need to dominate and get to that status’ activates dominance and aggression.”

The connection between bullying and competition is abundant in literature; however, Matusof was surprised to find less resources on the topic for the 12- to 18-year-old age group.

“There is limited research on academic competition in elementary and high schools,” she says. “I acknowledge there are benefits to competition in schools, like striving for excellence, but at what cost?”

“There is opportunity for awareness and education on the long-term effects of trauma and overall well-being of children in general,” she says. “The interventions being done at the individual or school level are challenging as it’s difficult to implement and create change. It needs to come from a systemic shift.”