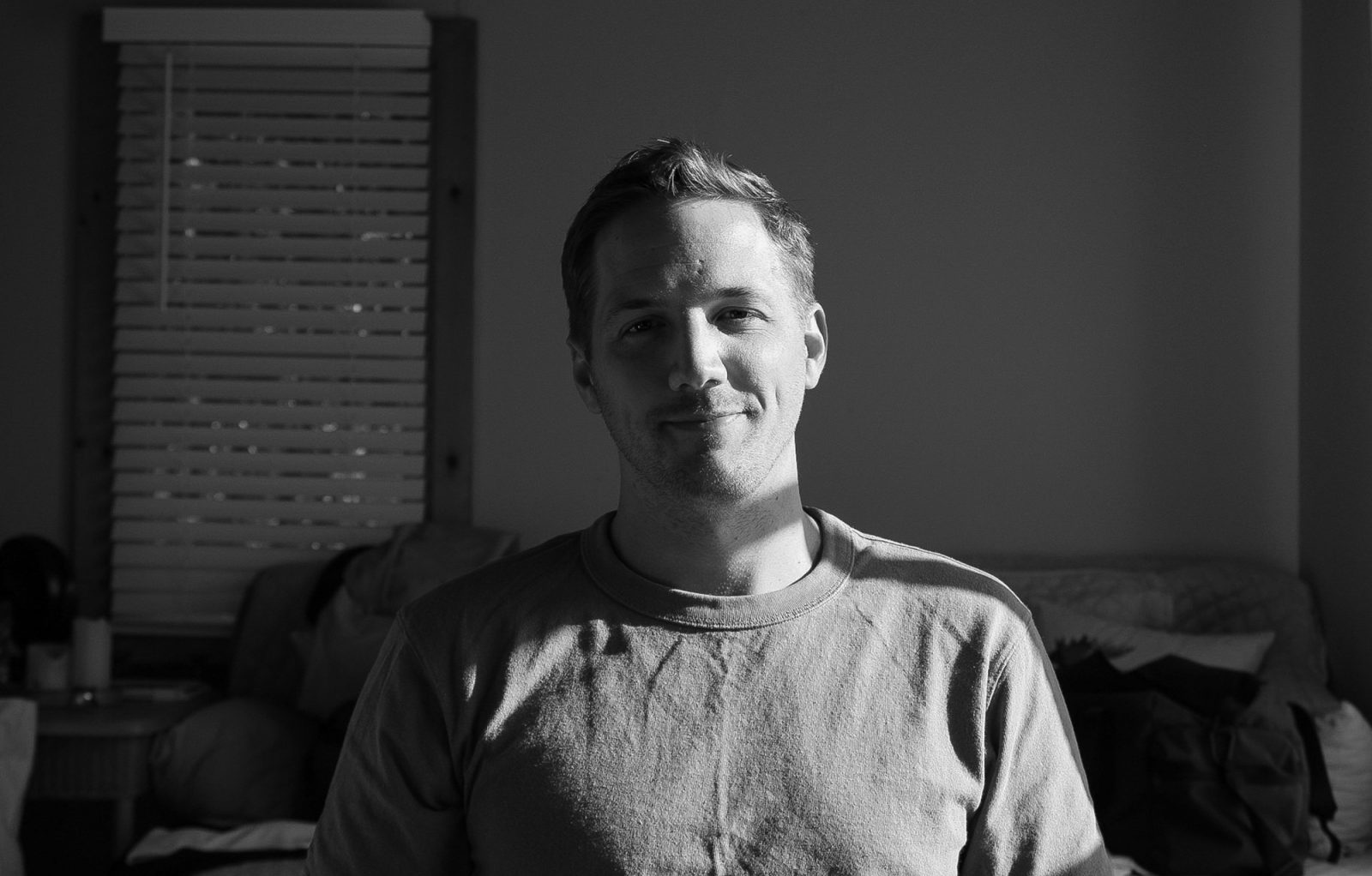 Jay Fleming’s (BA ’12) path into the marketing and advertising world was a long and winding road.

Those twists and turns have helped the Strategy Director at creative agency Rethink — recently named Agency of the Year by strategy magazine — to look at advertising, strategy and life a little differently.

The Brock graduate will detail his journey at the University’s 21st annual Terry O’Malley Lecture in Marketing and Advertising, held Tuesday, Nov. 22 at 7:30 p.m. in Sean O’Sullivan Theatre. It will be a full-circle moment for Fleming, who plans to touch on the relationship between strategy and circularity in advertising.

Sharing his own experience, he will offer advice on how to follow your gut when a fork in the road presents itself, and talk about how insight and tension are at the core of much of the great ad work seen in the world.

Fleming will dive into his career leading strategy for brands such as IKEA, among other accounts, and managing a growing team of strategists across Rethink’s offices in Toronto, Montreal, Vancouver and New York.

In his lecture, Fleming will also highlight campaigns and ideas that have helped Rethink climb to its position as a top agency, showcasing how strategy helped to lay the foundation for strong creative output. In addition to the recent Agency of the Year honour, Rethink was ranked the No. 2 independent agency in the world at the D&AD Awards earlier this year.

Created by St. Catharines native and advertising icon Terry O’Malley, the O’Malley Lecture honours his legacy as one of the most legendary creative talents in modern Canadian advertising. For the past two decades, the lecture series has exposed Brock students to some of North America’s top marketing and business communicators.

Paired with the annual lecture is the Grant Dobson Case Competition, which is held with students earlier that same day and hosted by Brock’s Department of Communication, Popular Culture and Film.

Tickets for the O’Malley Lecture are not required. Seats will be available on a first-come, first-served basis.