Brock researchers seek to educate on animals and entertainment 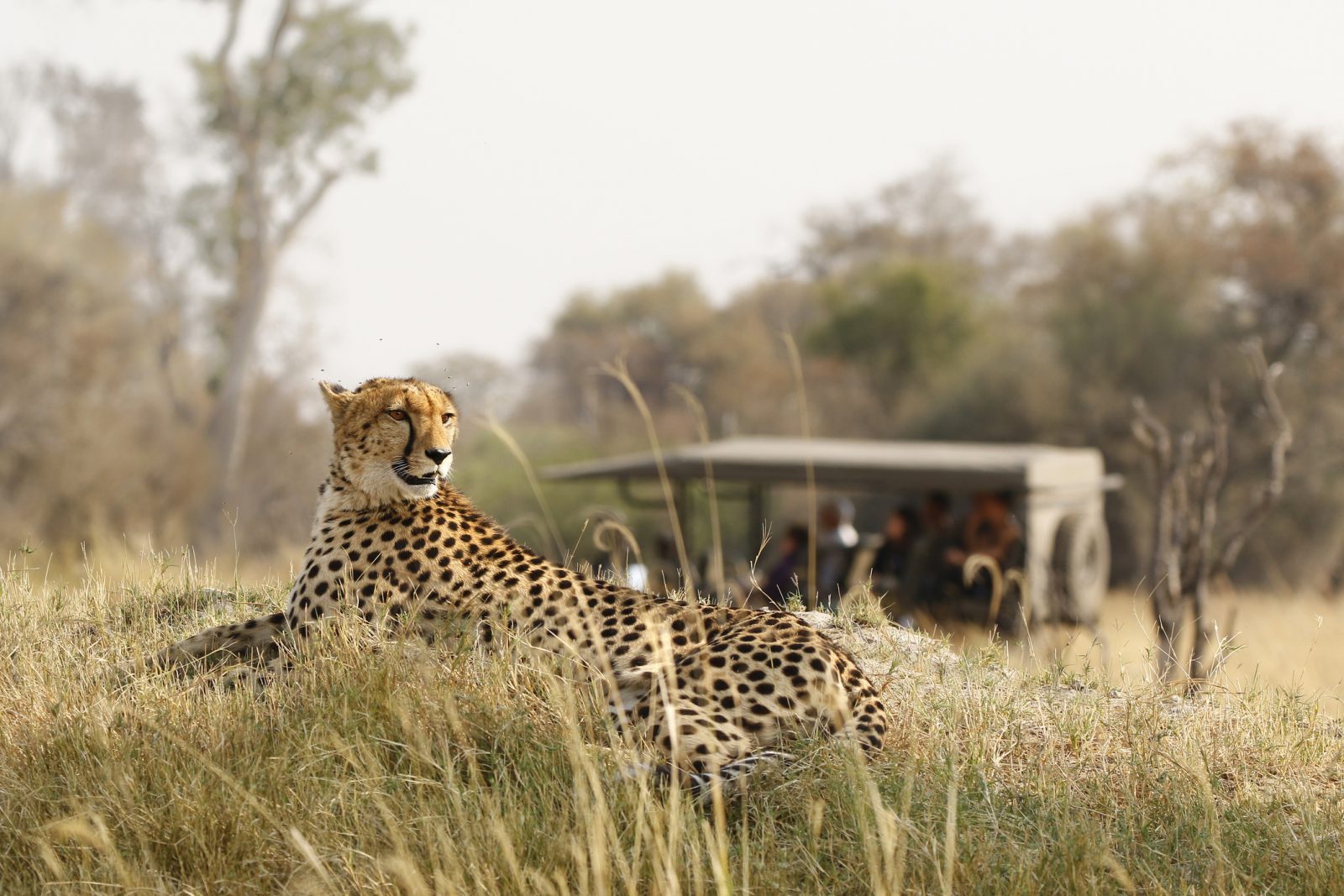 Professor David Fennell and Sarah Coose, a graduate student in the MA in Geography, wrote about animals and entertainment for a new book on animal welfare.

Humans using animals for entertainment is the subject of a recent collaboration between Professor David Fennell and Master of Arts (MA) student Sarah Coose in Brock’s Department of Geography and Tourism Studies.

The researchers recently contributed a chapter entitled “Animals in Entertainment” to The Routledge Handbook of Animal Welfare looking at the role of animals in tourism and media industries, from wildlife viewing to sport to advertising, which shows how animals are used for human profit and how the social cost of mistreating animals can be one of the biggest drivers of change in inconsistently regulated fields.

Science, agriculture and some areas of entertainment, such as film locations, set rules or follow legislation around animal welfare, but tourism venues are often unregulated. Fennell says tourism is “generally perceived as simply an act of leisure or recreation — but we need to recognize that it is arguably the world’s largest industry.” 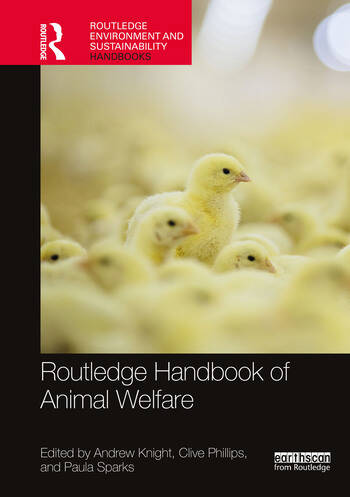 The Routledge Handbook of Animal Welfare was published as part of the Routledge Environment and Sustainability Handbooks series earlier this year.

Fennell and Coose believe education is the key to improving this situation, because while research in the area is growing worldwide, teaching, classroom learning and public awareness has not kept pace.

“The United Nations World Tourism Organization (UNWTO) has a global code of ethics for tourism, but grassroots initiatives are required to build capacity for changes at broader levels,” says Fennell. “What we are trying to do here at Brock, and now more widely, is establish normative change at different scales and in different contexts to map out a more responsible industry.”

Coose, who studied Ecology, Evolution and Behaviour in her undergraduate degree at Boise State University, is currently undertaking research about ethics, animal welfare and the efficacy of conservation related to animals and ecotourism under Fennell’s supervision.

“My MA thesis is aimed at assessing to what degree the preconceived beliefs that tourists hold on animal ethics colour their perceptions of the ethicality of the animal tourism venues they visit,” says Coose. “Collaborating on this chapter allowed me the opportunity to do a deep dive into the literature on animal ethics and to get to know the topics of discourse and terminology used in the field, which is incredibly useful.”

One of the key takeaways from the chapter is that tourists themselves hold much of the power to effect change, since in the absence of laws and fines, consumer attitudes toward a venue’s care for animals is a key motivator.

“Tourists vote with their dollars and their views,” says Coose. “If you think someone is providing an unethical product, don’t give them your money or exposure.”

Fennell adds that he has worked with Tourism Studies undergraduate student Val Sheppard (BTS ’03, MA ’05) to develop “a framework that encourages tourists to assess and then rate wildlife tourism attractions, not unlike TripAdvisor, on aspects of governance, conservation and welfare,” which would increase public awareness and accessibility of information.

While the chapter presents examples of public and activist pressure resulting in the decline of unethical treatment of animals, such as elephant rides, the authors say there is more work to be done.

“The industry has responded by refusing to use some animals, but long-standing cultural practices and economic realities continue to deny the welfare, rights, agency and interests of animals,” says Fennell.

He is clear that education “has to be the driving force” of a change in attitudes.

“If we want a more responsible and sustainable tourism industry when it comes to animals, education is the key,” says Fennell. “Much of my research is now dedicated to animal ethics literacy, social contract theory and curriculum development to work against the anthropocentrism and speciesism in our field.”