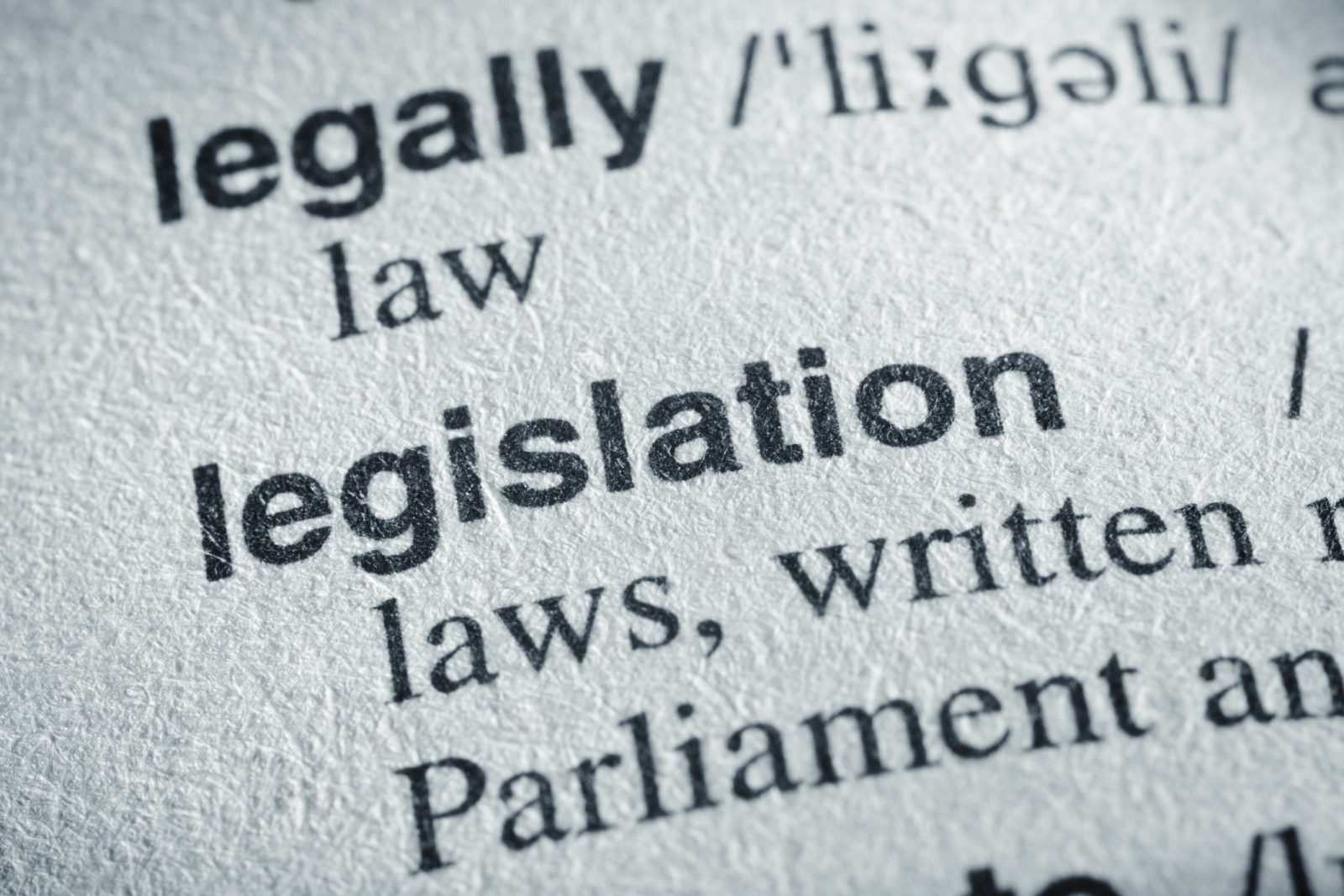 Brock Labour Studies experts weigh in on the Ontario government’s new legislation to prevent a strike by education workers in the Canadian Union of Public Employees (CUPE).

New legislation introduced by the provincial government Monday to prevent a strike by 55,000 CUPE workers in Ontario’s schools is an “attack on workers’ rights” and a “nuclear option,” according to experts in Brock University’s Department of Labour Studies.

Assistant Professor Paul Gray says the legislation’s proposed wage increase represents a cut to real wages of education workers due to inflation and rising cost-of-living expenses, and calls the use of pre-emptive back-to-work legislation in advance of the strike date “an attack on education workers’ rights to bargain a contract and freedom of association.”

Gray also believes it is part of an alarming pattern.

“This continues a strategy of imposing wage caps on sectors in which women predominate, such as education and health care, while exempting male-dominated professions like police and firefighters,” says Gray. “The government budging so little in these negotiations provokes suspicions that they never intended to bargain in good faith at all.”

Associate Professor Alison Braley-Rattai says that “without the invocation of Section 33, the bill would almost assuredly be unconstitutional.”

“This bill is unprecedented in that it attaches Section 33 of the Charter of Rights and Freedoms, the so-called notwithstanding clause, to back-to-work legislation,” she says. “Aside from that, the bill prescribes most of the particulars of the collective agreement to be imposed instead of leaving the details to a third-party neutral adjudicator, as is usually the way with back-to-work legislation.”

Section 33 gives Parliament or provincial legislatures the ability to override certain portions of the charter for a five-year term.

Calling it a “nuclear option,” Braley-Rattai adds that the use of Section 33 was not necessary to avoid a labour disruption, which was the government’s stated aim.

“Section 33 has been used so rarely that many observers thought of it as having fallen into disuse or believed its use was tantamount to political suicide,” she says. “I fear that this is the thin edge of the wedge and that right-leaning governments, in particular, will be increasingly inclined to use it.”