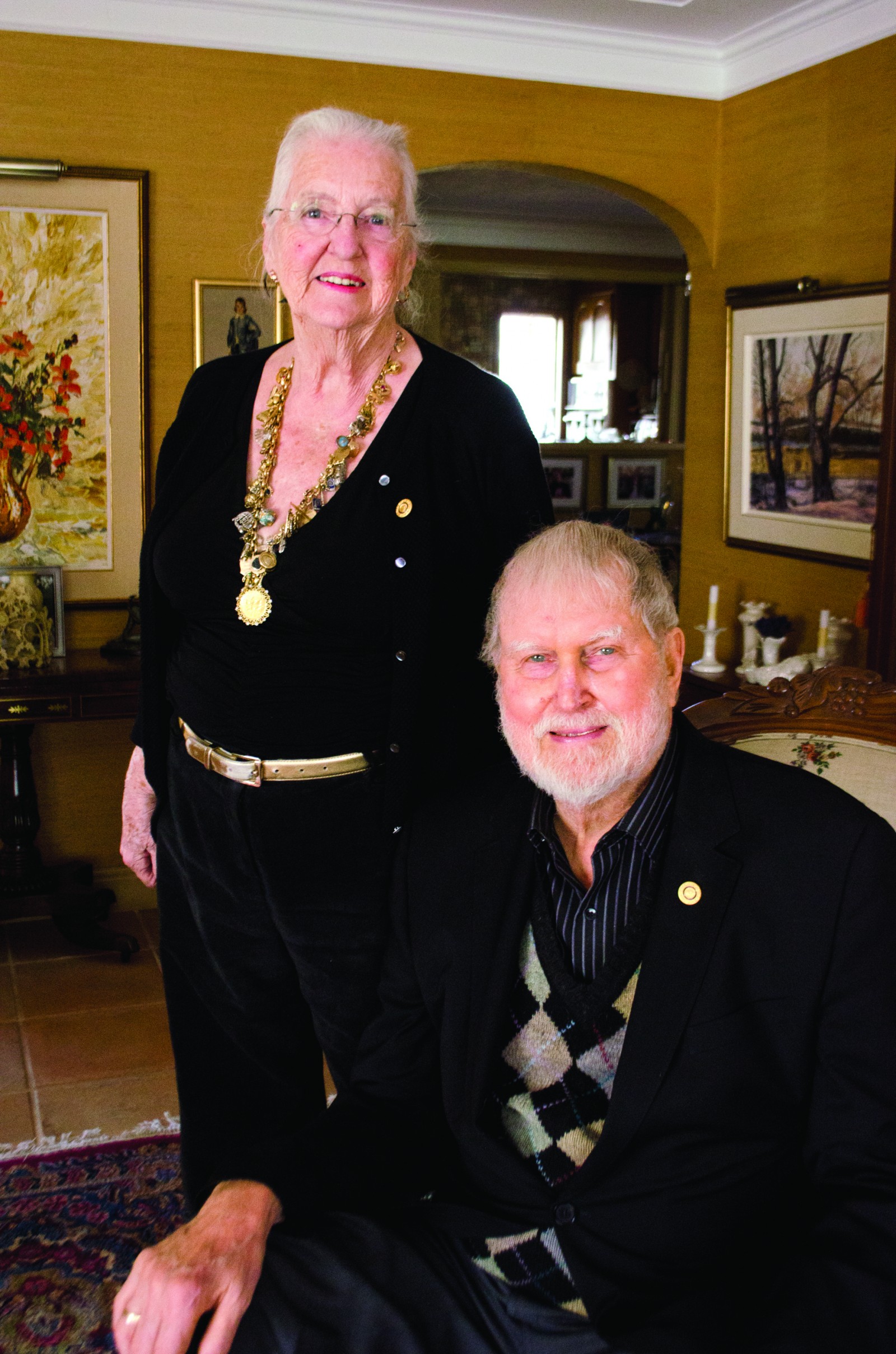 The Brock community is saddened by the loss of Val Fleming (BA ’72; LLD ’10), a long-time supporter of the University who passed away Wednesday, Nov. 16 at the age of 94.

Fleming received a Bachelor of Arts in Geography from Brock in 1972 and provided vision and leadership to the University by serving three terms on the Board of Trustees from 1998 to 2006. She was a member of the Capital Projects and Facilities, Development and Community Relations and Nominating committees.

Fleming and her late husband Art have supported numerous University initiatives, programs and spaces through the Fleming Foundation. The couple’s generosity began with an original gift to help build Taro Hall, which has since been redeveloped as the Goodman School of Business.

In the early 2000s, the Fleming Foundation provided support to build a new student and community health and fitness centre, now called the Walker Sports Complex. The gift was recognized by naming a lobby in Academic South the ‘Art and Val Fleming Commons.’

The foundation’s most recent gift to the Marilyn I. Walker School of Fine and Performing Arts reflected the Flemings’ interest in supporting the humanities at Brock.

In 2010, the University presented Fleming with an honorary degree in recognition of her contributions to the Brock and Niagara communities.