Watching — and preserving — horror gems may be tricky in age of streaming services, says Brock expert 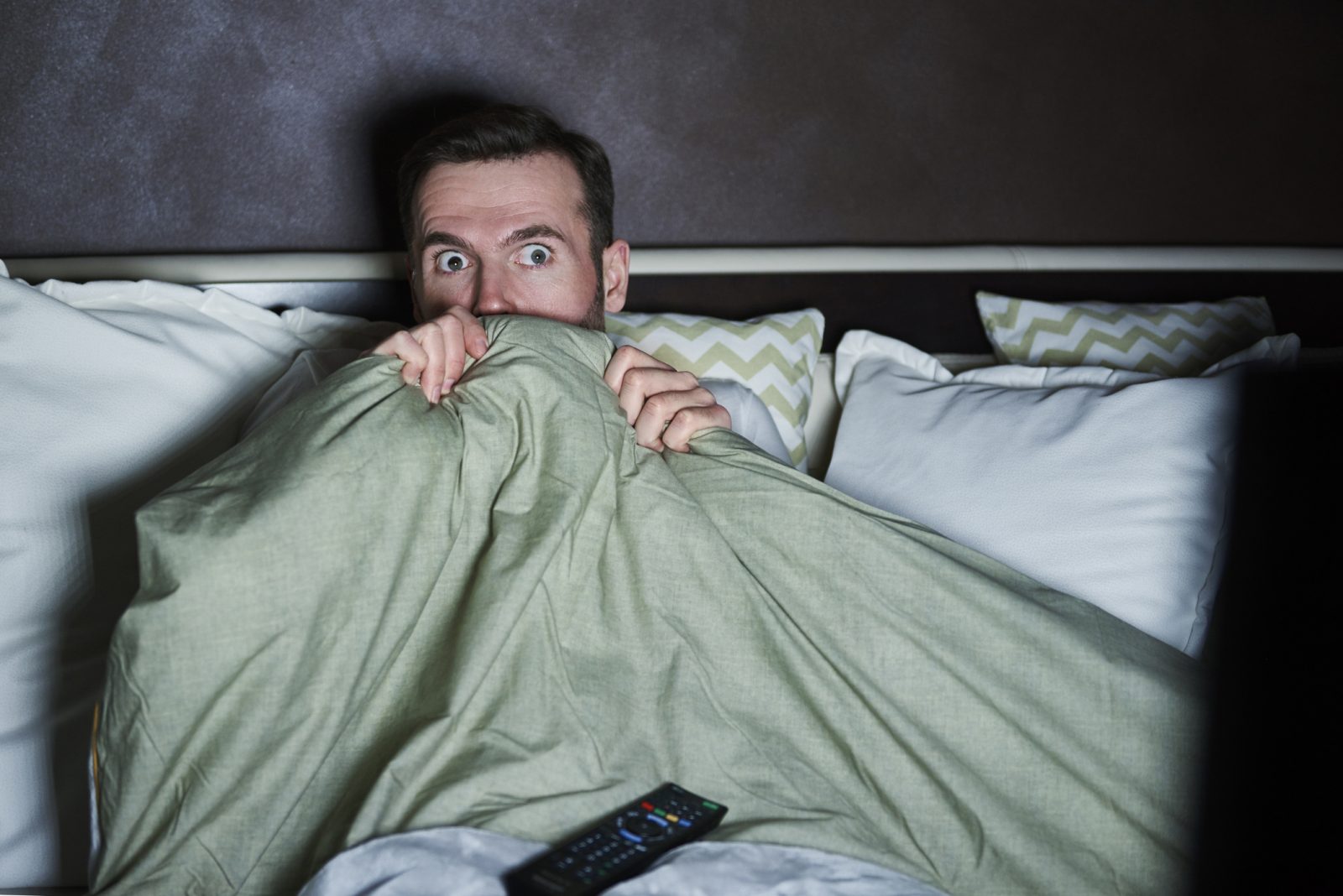 Those planning to treat themselves to a horror favourite or an undiscovered genre gem this Halloween should beware.

Liz Clarke, Associate Professor in Brock University’s Department of Communication, Popular Culture and Film, warns that anyone planning to stream their favourite scary movie or show should check the availability of their desired titles in advance or risk being disappointed.

“When streaming services first started to gain traction in the market, there was a hope they would be more diverse, because streaming services can target specific audiences and interests much better than the broadcast television model,” says Clarke. “The fantasy they pitched to us was of unlimited choice and flexibility — but, in reality, that hasn’t panned out.”

Recent uproar over changes to HBO Max and The Cartoon Network after the WarnerMedia and Discovery merger earlier this year is only the latest evidence of consumers being startled by the sudden loss of content that they expected to be on-demand as part of their subscriptions.

Fan favourites often disappear from streaming services with little warning, and new or unconventional titles may be even harder to find.

Just this week, Clarke settled in with a list of the best horror films directed by women to make some seasonal selections, only to learn that a mere handful of the titles that most interested her were available, in spite of multiple subscriptions and a free trial of a dedicated horror streaming service.

“Even with smaller audiences, it’s still a matter of having to attract and maintain subscribers, and streaming services recognize that to focus on any niche is less profitable than focusing on the masses for more return,” she says.

Clarke notes that lack of access to content isn’t unusual from a historical standpoint. The time when average people had the opportunity to own copies of their favourite films or television shows is actually a short moment in the context of cinema, between the onset of VCRs in the early 1980s and the huge drop in popularity of physical media like DVDs and Blu-Rays of the last few years.

But she admits that her research on silent film in the 1910s, which was hampered by the loss or degradation of physical media and more than 90 per cent of the silent film cannon over the past century, is not altogether different from trying to find new horror films directed by women available to watch today.

“These are films that were reviewed and recognized perhaps during festivals or limited theatrical releases, but not distributed in a major way, so they disappear,” Clarke says.

With no physical releases and no guarantee of future availability via streaming, it may be a challenge to locate and study these films in the future — let alone watch them this Halloween.

“It’s going to be difficult for researchers going forward,” says Clarke. “A lot of silent film is lost because at the time, people didn’t think it was of value; the weekly films were just fleeting, not worth archiving or saving. My guess is that something similar may be happening with these horror movies made by women, that they’re not deemed culturally relevant enough by the streaming services, which are now the gatekeepers.”