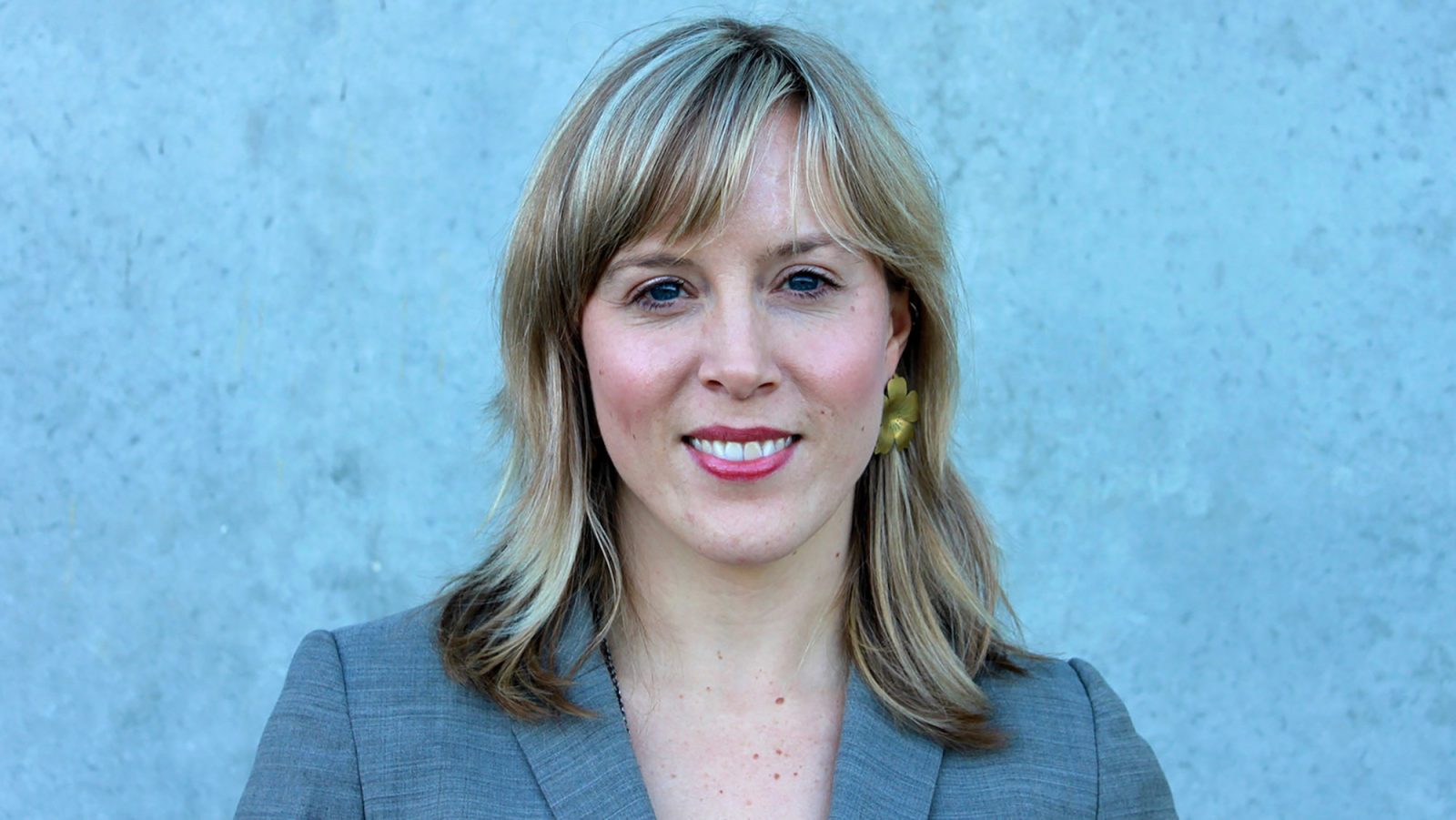 Brock graduate and four-time Paralympian Elisabeth Walker-Young will receive an honorary degree from the University on Friday, Oct. 14.

Brock University is where Elisabeth Walker-Young (BPhEd ’02) began to come into her own.

Although she had already toured the world as a member of the Canadian Paralympic swim team, it was her time on campus — and at Brock’s Eleanor Misener Aquatic Centre — that would help shape the person she would become.

“I found my identity at Brock,” says the four-time Paralympian, who would go on to be nationally recognized not only for her athletic ability, but also for her advocacy work.

Walker-Young will return to her alma mater Friday, Oct. 14 to receive an honorary degree during the 10 a.m. ceremony of Brock’s 112th Convocation.

Traditionally a one-day celebration, this year’s Fall Convocation has been expanded to include two additional days of ceremonies to welcome back the Classes of 2020 and 2021, who did not have the chance to cross the stage due to public health restrictions in place at the time of their graduation.

The legacy Convocation ceremonies will take place Wednesday, Oct. 12 and Thursday, Oct. 13, with more than 1,600 returning grads set to mark the occasion. More than 1,000 new graduates will receive their degrees on Friday, Oct. 14.

Her planned return to campus has left her thinking about all that she has accomplished since her own graduation in 2002, and how much she still hopes to achieve.

An inspiration to athletes across the country and beyond, Walker-Young won six medals (three gold, one silver and two bronze) at four Paralympic Games, breaking several Canadian and world records throughout her swimming career.

When she retired in 2005 after 13 years with Canada’s Paralympic swim team, she moved into a series of leadership roles and remained actively engaged in the Paralympic movement.

She was Team Canada’s Chef de Mission (official leader and spokesperson) for the Toronto 2015 Parapan American Games, following her time as Assistant Chef de Mission for the London 2012 Paralympic Games.

Her efforts as a champion for inclusion and accessibility in sport, both as an athlete and an advocate, saw Walker-Young named to the Order of Canada — one of the country’s highest honours — in 2018.

“I feel like now, even more than four years ago, I’ve found more of my voice; I know more of the direction I’m going to go in,” she says. “I’m more confident in understanding the changes I’d like to affect in society and within sport in Canada.”

With that notion in mind, she plans to use her Convocation address to help inspire action in the next generation of Brock graduates as they head out into the world.

“As someone who was once in their shoes, I hope they find my words meaningful,” she says. “They’ve each followed unique paths to reach the finish line, and in the midst of a pandemic on top of that. That deserves to be celebrated.”

Walker-Young says she’s honoured to be recognized by the University that had such an impact on her life. But, she adds, her work is not finished yet.

“In 20 years from now, I hope to have done so much more to help people who are under-represented, equity seeking and marginalized,” says the 45-year-old, who now lives in Vancouver with her husband and former Badgers teammate Ian and their eight-year-old daughter. “I’d love to impact change in society locally, nationally and globally, both in sport and beyond sport. There’s so much more I have to give.”

Walker-Young recently took her passion for inclusion, diversity, equity, justice and accessibility advocacy to the next level, launching a consultancy, workshop and training company aimed at amplifying the voices of under-represented and equity-seeking peoples.