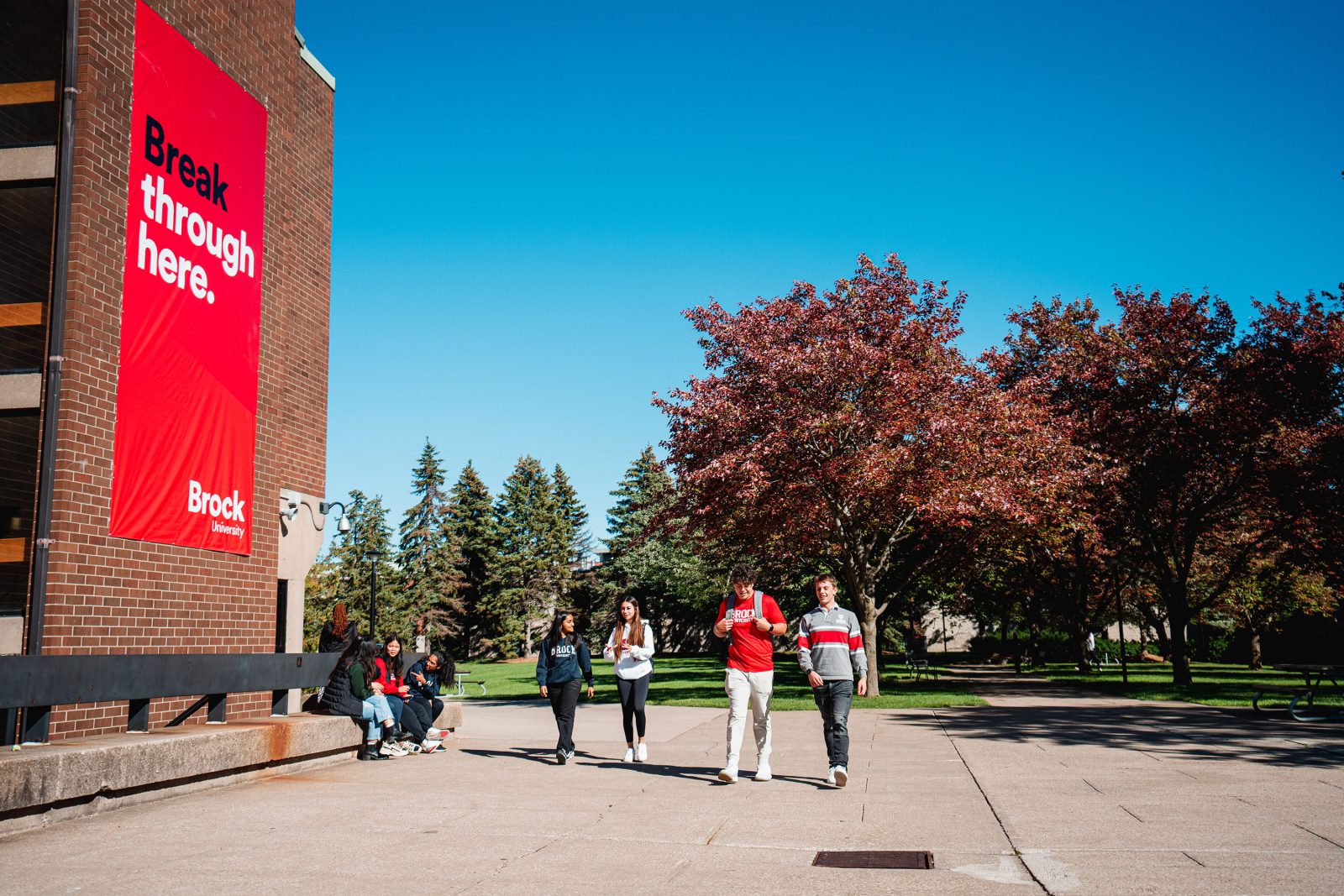 Long recognized for its commitment to student excellence and experience, Brock continues to be ranked highly among its peers in this year’s Maclean’s magazine rankings.

Long recognized for its commitment to student excellence and experience, Brock continues to be ranked highly among its peers in this year’s Maclean’s magazine rankings.

Brock is ranked among the top 10 comprehensive institutions in the country in a range of categories, including its commitment to providing scholarships and bursaries (6th) and student services (7th).

Brock also continues to climb the reputational rankings overall, moving to 27th from 29th in the nation, an improvement of 11 spots in the past three years.

The Goodman School of Business also made the top-20 rankings of Canada’s best business programs for the first time at 18th in the country overall and 17th in reputation.

“While rankings are just one of the many measures used to assess the University, it’s particularly noteworthy that Brock continues to rank so highly in areas related to supporting students,” says interim President and Vice-Chancellor Lynn Wells. “Providing an encouraging and supportive environment for students is a key priority for Brock, and when combined with our commitment to excellence in teaching and our robust research enterprise, continues to improve the University’s reputation across this country and around the world.”

Brock continues to be placed highly in a number of significant global and national rankings.

Brock’s sports science programs are currently ranked among the Top 100 in the world.

Earlier this year, Brock scored high marks in a national report on research funding, placing first among 21 universities in its category for corporate research income growth.

And last year, Brock’s work to better the world earned the University a ranking among the Top 300 of more than 1,400 universities from around the world working towards the United Nations Sustainable Development Goals.

As a comprehensive institution, Brock is ranked by Maclean’s against schools such as the University of Waterloo, Simon Fraser, Toronto Metropolitan University, York, Guelph, Carleton and others.

Maclean’s informed universities this week that this year’s rankings do not include those related to student satisfaction (based on student surveys), in which Brock traditionally led among Canadian institutions.

This category includes a ranking for the provision of mental health supports, for which Brock has been ranked No. 1 one for four straight years.