Badgers Give Back: Grad turned employee supporting Brock’s next generation 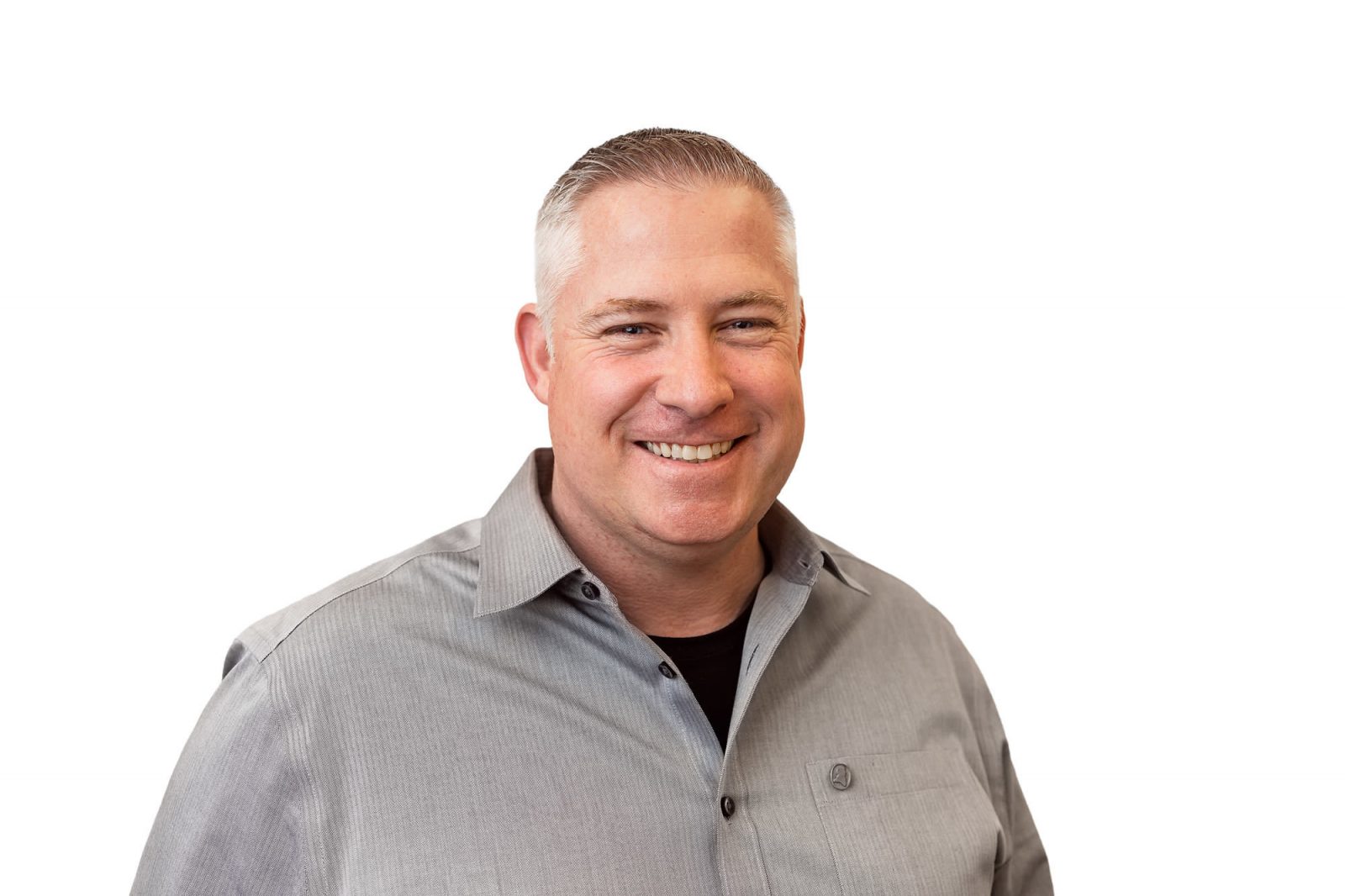 Darren Fox, Alumni Relations Officer, Engagement and Reunions, has been making a monthly donation to the University since 2011.

“Start early and give what you can” has been Darren Fox’s (BBA ’00) motto since he started giving back to Brock nearly 22 years ago.

The Brock alumnus looks back on his time at the University fondly. As a student, he held various roles from Residence Action Council Executive and Residence Don to Conference Services employee.

“I believe there’s two types of learning that you do during your time at university: the kind that happens in the classroom and the learning of life skills that happens on the side. I really wanted to experience both,” Fox said.

Initially, it was through his time, dedication and leadership that Fox gave back to the University.

After a few sporadic gifts in the years following graduation, Fox began a monthly donation to Brock in 2011 in support of the University’s area of greatest need, which he continued for more than a decade. By allowing Brock to allocate the funds where students need them most, Fox’s giving has supported all aspects of student life — from student awards and bursaries to mental health supports, extracurriculars and more.

“It wasn’t until I received a call from a student caller that I realized I could donate monthly,” Fox said. “I started at a small amount that was affordable for me at the time. I knew I wouldn’t miss a few dollars a month and those dollars had the potential to really add up.”

Fox formally returned to Brock in 2018 to work as an Alumni Relations Officer, Engagement and Reunions, which only further inspired his giving. In his current role, Fox said he not only gains a deeper understanding of the inner-workings of the University but also frequently interacts with community and alumni supporters who choose to support Brock.

Reflecting on his giving, both volunteer and monetary, he recognizes that his invaluable university experience was a result of someone else in the community paying it forward, and he feels a draw to do the same.

“As alumni, we all attended Brock on the good graces of other people who were willing to give and to establish and grow this University into what it is today. I want to keep that going,” said Fox.

Gord Arbeau, Associate Vice-President of Advancement and External Relations, said the Badgers Give Back series is in response to the many faculty and staff who remain committed to building a comprehensive and competitive education experience for students from Niagara and beyond.

“As the University undergoes a brand refresh to strengthen our visual identity and reputation across the globe, dedicated faculty and staff like Darren are instrumental in propelling the University forward into this exciting next chapter,” he said. “Darren is a prime example that once a Badger, always a Badger, and it is an honour to share that his lively presence impacts not only his team of coworkers, but also students at the University for decades to come.”