All roads lead to the vineyard for Brock OEVC grad 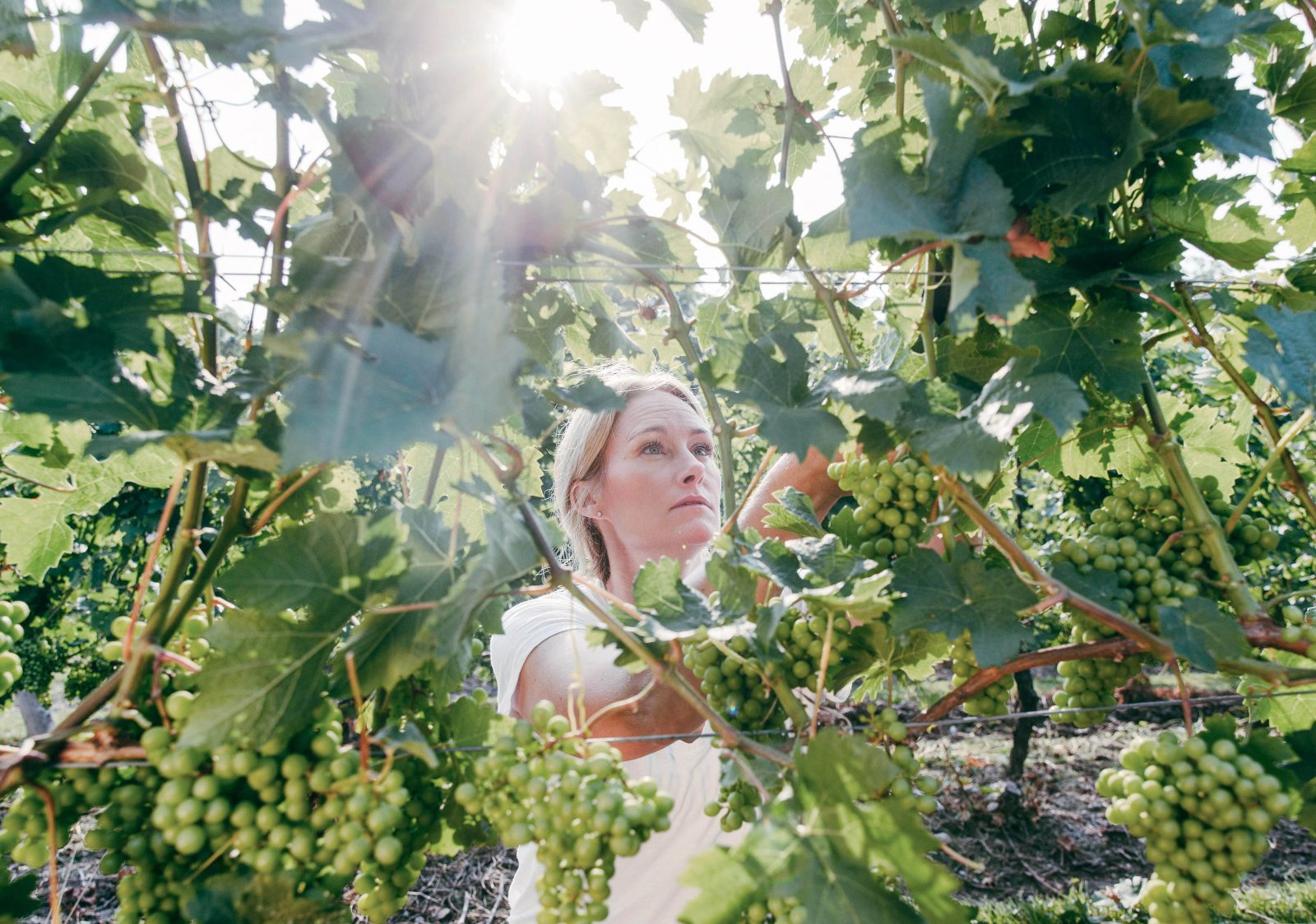 Kelly Mason (OEVC ’10) is the proprietor and winemaker of Mason Vineyard, where she focuses on creating exceptional wines of site.

What began as a love of wine, blossomed into a vineyard and winery for Brock University graduate Kelly Mason (OEVC ’10).

Mason, who received her Certificate in Grape and Wine Technology (OEVC) at Brock, recently released her second series of small batch wines under the Mason Vineyard label and has been “joyfully overwhelmed” by the response thus far.

Initially employed in the automotive sector and despite having always loved wine, she had never thought about it as a career, until she completed her Master of Business Administration.

Mason originally intended to pursue a career in sales or marketing in the wine industry, but before she could sell or market the product, felt it was important to gain a thorough understanding of how the product was made.

Her journey in the wine world began as a harvest intern at Saintsbury Winery in California’s Napa Valley in 2007. The moment she started in the cellar, her plans shifted once again.

“As soon as I started working on the floor, I loved it,” Mason says. “I ended up staying at Saintsbury for two years, and that’s when I realized, 100 per cent, I don’t want to go into marketing, I want to go into winemaking.”

Upon returning to Canada, Mason enrolled in Brock’s OEVC program.

When she reflects on her time at the University and its Cool Climate Oenology and Viticulture Institute (CCOVI), she says the program was perfectly suited to her.

“Of all the schooling I did, it was the most interesting and the most fun,” Mason says. “Your first degree, you don’t always know what you’re going to do with it. This time, I had the benefit of being really connected to why I was going back to school; I had a clear focus, I was driven.”

Mason’s path after graduating from Brock — from interning at Tawse and Le Clos Jordanne and working her way to winemaker positions at Domaine Queylus, The Farm and Honsberger Estate Winery — makes her passion for Pinot Noir evident. 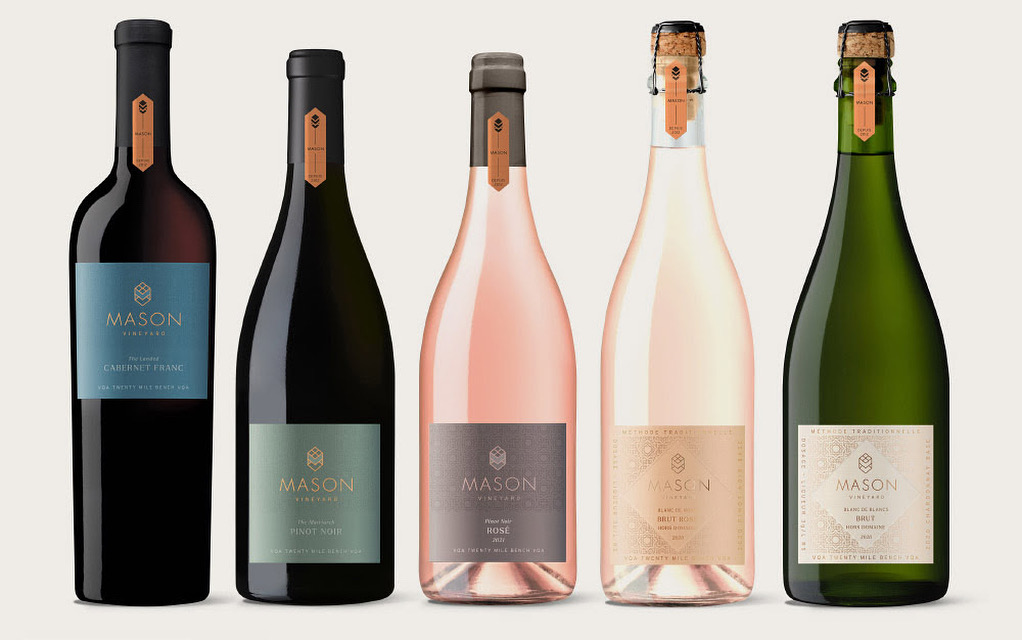 “Pinot is a challenge to grow and it’s a challenge to make. I like that internal competition every year that I have with the vineyard and also in the tank. I love that it’s hard to do,” she says.

“When it’s beautiful, when you have the nose and the beautiful palate and a really nice finish and it’s all in harmony, it’s the best feeling.”

Since moving to California, Mason quietly worked to realize her end goal to own a vineyard and eventually create her own label.

Her search for the perfect plot of land began in the outskirts of the Napa Valley and then Ontario’s Prince Edward County (PEC) appellation, before ultimately shifting to the Niagara Peninsula.

“On the bench, there was this different vibe — niche, boutique producers that were becoming a little more focused and only doing one or two varietals,” Mason says. “I’m seeing it now, 10 years later, that I absolutely chose the best piece of land that I could for me and what I wanted to do,”

In the end, she says it was CCOVI affiliate Kevin Ker who helped her to find her property in the Twenty Mile Bench.

Although she does not currently have a formal tasting room, Mason is offering a limited number of exclusive taste and shop sessions throughout the month and hosting an event alongside her “Collab wines” counterparts at Honsberger Estate Winery on Sunday, Oct. 30.

For the latest details on Mason’s vineyard and offerings, visit masonvineyard.com

More information on CCOVI’s programming is available on the Institute’s website.