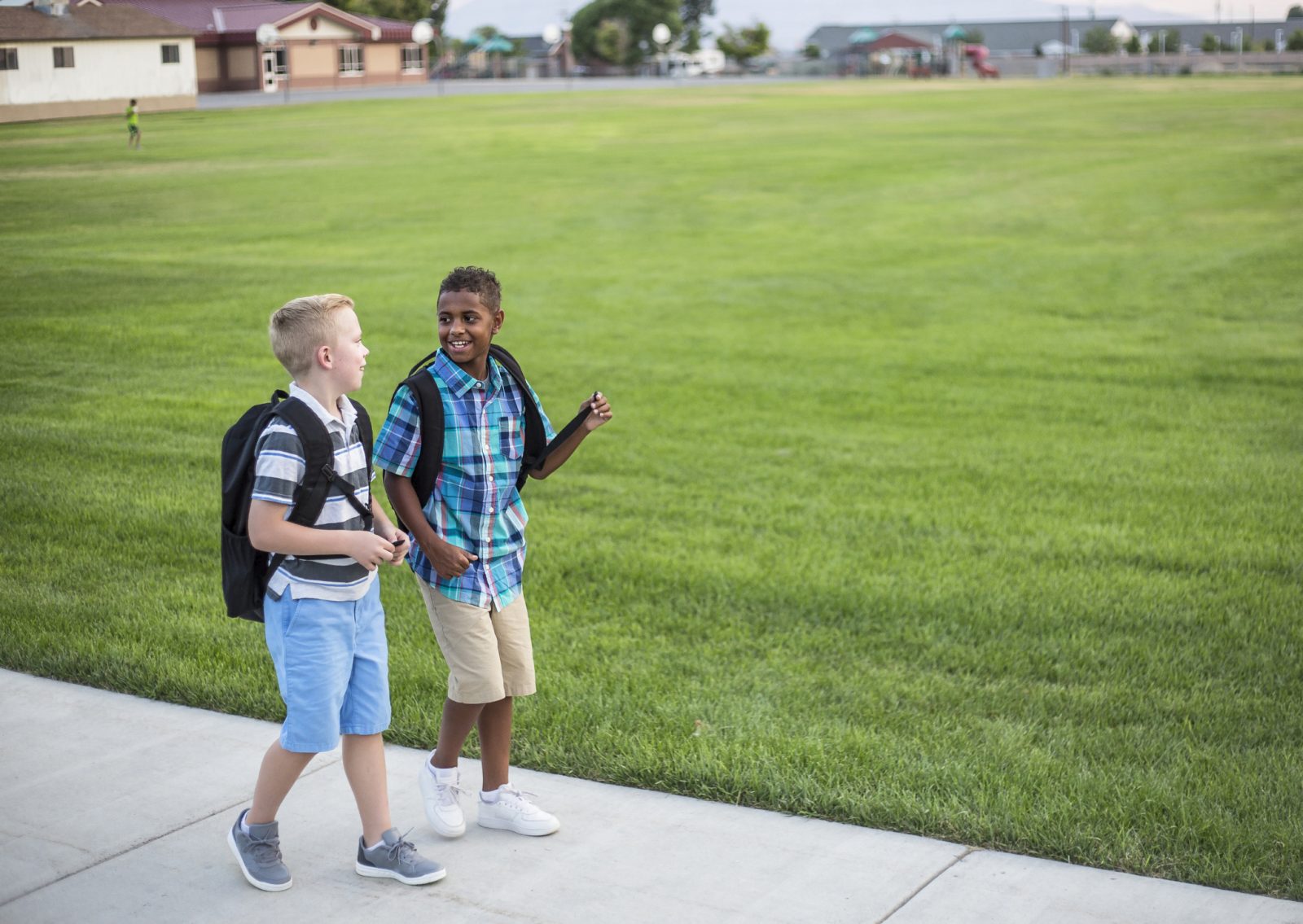 Brock University researcher Negin Riazi encourages parents to enable their children to walk, bike and take public buses by themselves or with peers so as to build confidence, resourcefulness and reslience.

In what seems like the distant past, many children walked, biked and rode public buses to get to school and other places, either by themselves or with their peers.

Although this may not happen much today, Negin Riazi urges parents to enable their children to be independently mobile.

“I completely understand this concern about letting your kids go out on their own,” says Riazi, who is a Post-doctoral Fellow in Brock University’s Faculty of Applied Health Sciences.

“There are concerns, like injury or ‘stranger danger,’ but there’s probably never been a safer time to be a kid and to be active,” she says. 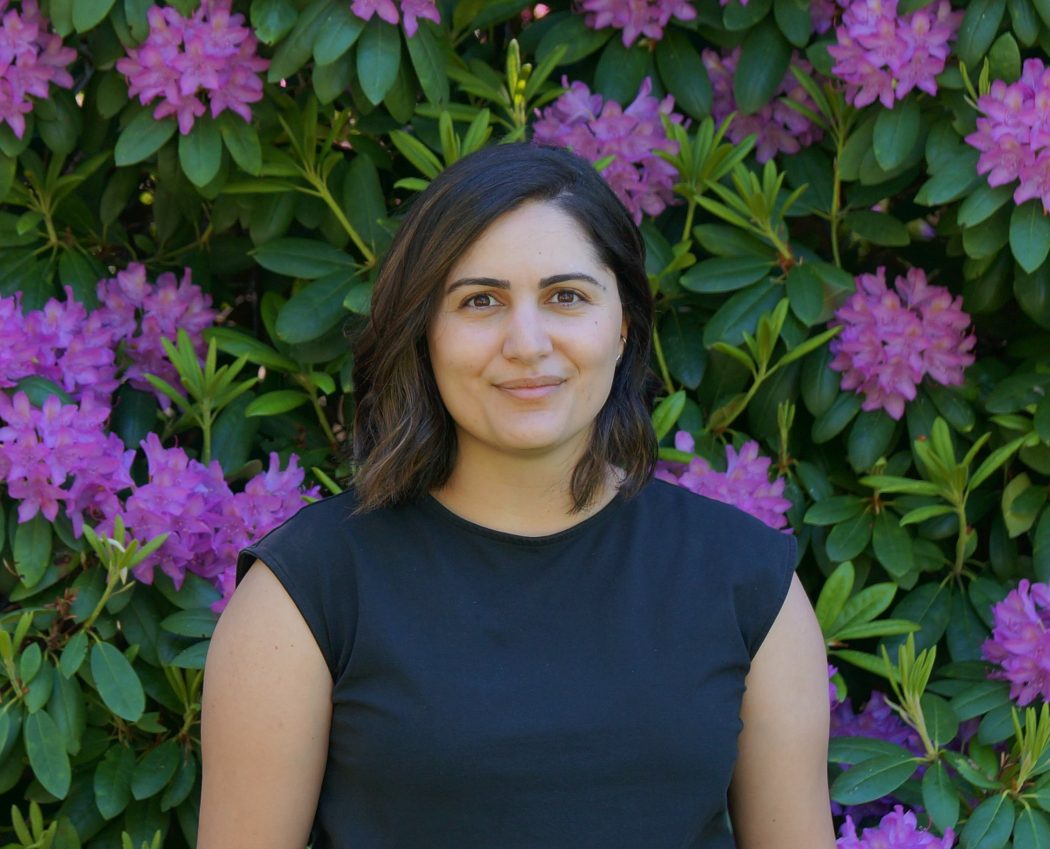 Brock University Post-doctoral Fellow Negin Riazi in the Faculty of Applied Health Sciences, encourages parents to enable their children to walk and bike to school by themselves or with peers.

She says there are many benefits for children traversing public spaces alone or with their siblings and friends.

“Giving children the freedom to travel and play independently really helps to create active, resourceful and resilient children who are gaining a lot of skills and interacting with their environment, adults and peers,” says Riazi.

Yet, there have been dramatic decreases in the number of children in Canada and worldwide getting around on their own. Riazi refers to a 1990 British study saying that, in the 1970s, 80 per cent of English children aged seven to eight walked school by themselves or with peers; that number dropped to nine per cent by 1990.

In a 2019 study she led, Riazi and her team examined factors that influence independent children’s mobility in Canada. These include increased car ownership, gender, cultural backgrounds and perceptions of neighbourhood safety such as traffic infrastructure, flow and crime rates.

If parents are reluctant to allow their children to get around by themselves, Riazi says the first step would be to “reframe” negative things that could happen.

“Reframing risk starts by recognizing that children are more likely to get hurt as a passenger in a car than if walking or biking,” says Riazi, pointing to a Public Health Agency of Canada report as evidence.

Parents can teach their children about safety and help them develop the skills to navigate public spaces effectively and safely, she says.

Riazi says there isn’t a specific age at which children are ready to start walking, biking and riding buses on their own, since every child develops confidence and competence at their own pace. The research shows that older children are more independently mobile than their younger counterparts.

Riazi and her research team created a documentary in 2019, “Running Free: Children’s Independent Mobility,” that explores the topic in more depth.