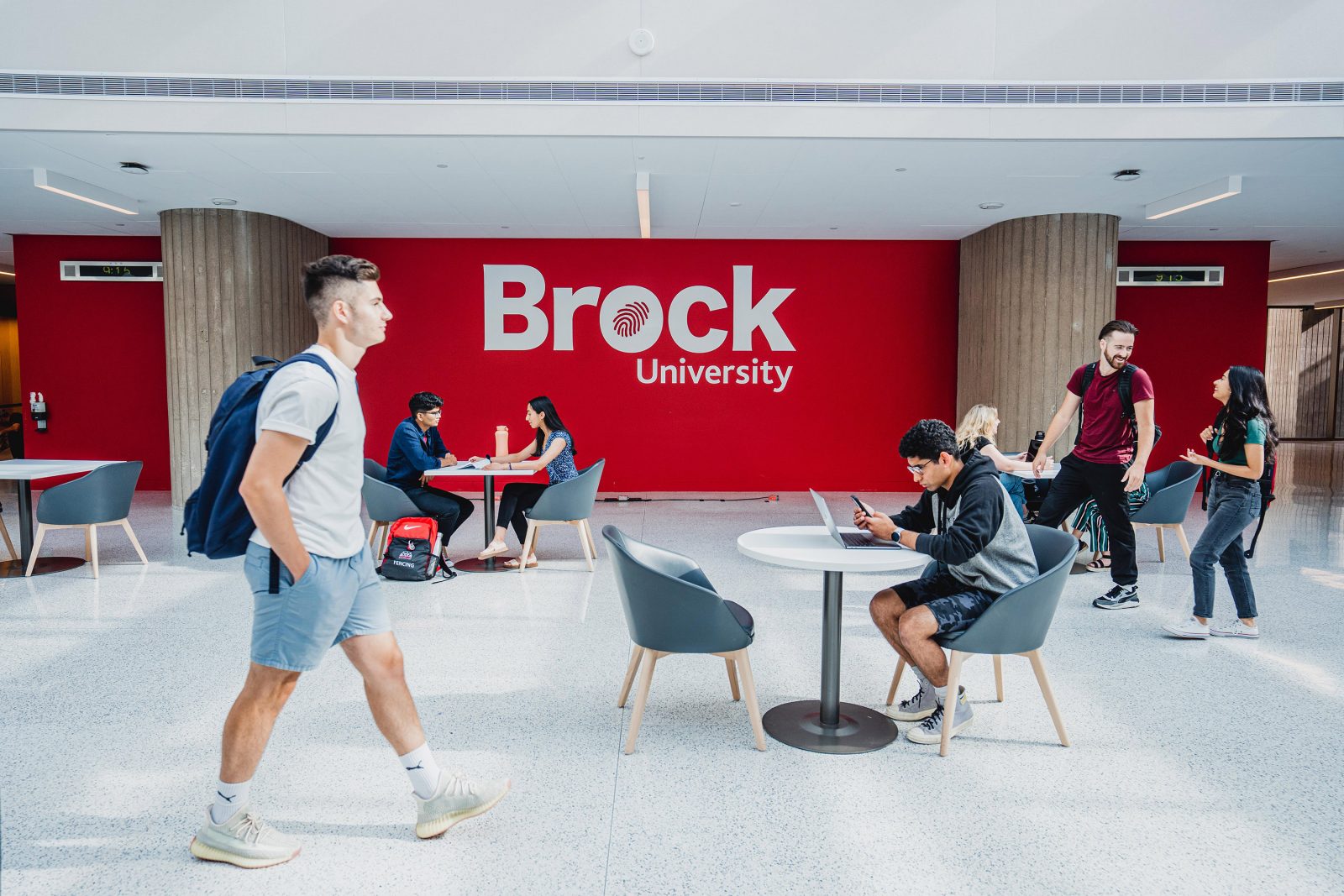 A new scholarship supports the business ventures of Brock students as they complete an Entrepreneurial Co-op Spring/Summer work term at the University.

A new scholarship at Brock University is providing a helping hand to students with budding business ideas.

Brock’s Entrepreneurship Co-op allows students to dedicate a co-op work term to developing and launching their business idea with the support of the University’s Co-op, Career and Experiential Education team, as well as the Brock LINC. Students receive coaching and mentorship through the Brock LINC to explore entrepreneurship as a viable career path. The program is offered three times per year — during the Fall, Winter and Spring/Summer Terms — and is open to both undergraduate and graduate students. 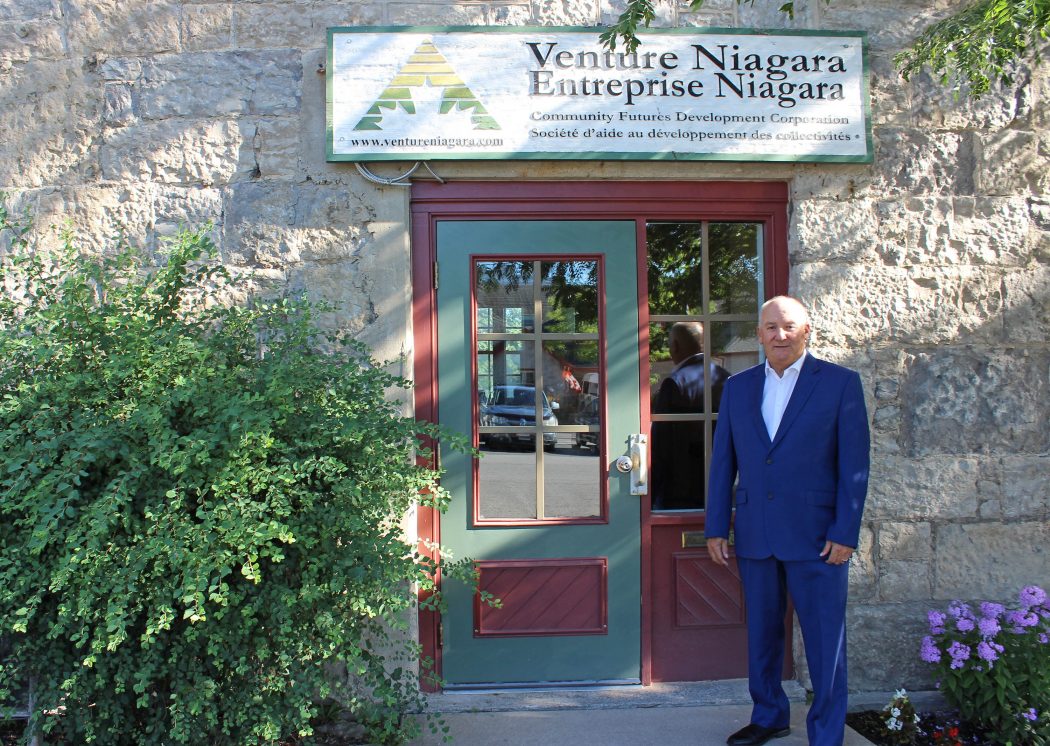 Venture Niagara has been working with local entrepreneurs since 1985 and has been an existing partner for projects within the University’s Brock LINC and former BioLinc for almost a decade. The scholarship support builds on the non-profit organization’s mission to enhance entrepreneurship in the region. An award similar to the one created at Brock is also being established for Niagara College students.

Venture Niagara’s Chair Rob deSmit says there is a shared belief among the organization’s board members that entrepreneurship plays an “extremely beneficial role” in boosting Niagara’s economy. They also agree, he adds, that the best place to help kick-start entrepreneurial efforts is by working with both of the region’s educational institutions.

“We are working with more and more entrepreneurs every year, with an increasing number of businesses led by recent graduates of the two institutions,” says Venture Niagara Treasurer Chris Yakymishen. “Establishing this scholarship will make students even more aware of Venture Niagara as a source for business financing and advisory services while they’re still studying.”

The scholarship will grant one award of $1,000 to a student each August for the next five years. Vincent Von Rose, a third-year Psychology student, was recently named the scholarship’s inaugural recipient. They said the funding will help continue and grow the gender-affirming clothing line they started during their co-op work term.

“Venture Niagara’s support speaks directly to many of Brock’s strategic priorities as outlined in our strategic plan,” says Sonia Dupte, Brock’s Executive Director, Development and Campaigns. “We have committed to enhancing the life and vitality of our local region by supporting entrepreneurship. By partnering with Venture Niagara, we not only directly encourage entrepreneurial-minded students through Brock LINC programming, but we have also created a partnership where collaboration can take place for the betterment of our region and beyond.”

For more information on the program and awards available, please visit the Entrepreneurship Co-op web page.