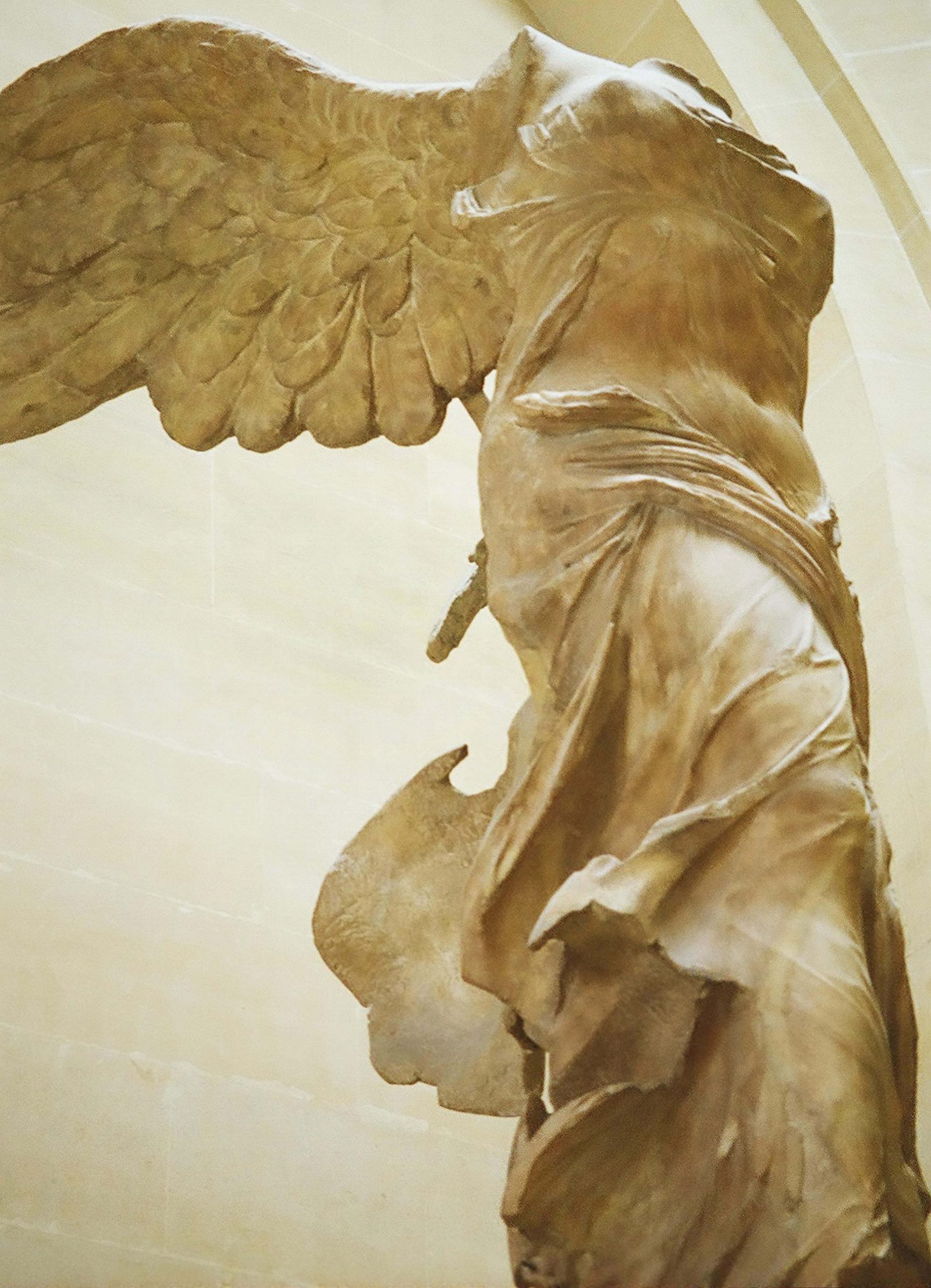 Guest speaker Matthew Sears will present “War Memorials, Then and Now” on Wednesday, Sept. 28 at 11:30 a.m.

A talk hosted by Brock University’s Department of Classics and Archaeology will explore how commemoration shapes and reflects a society’s attitude toward war.

Guest speaker Matthew Sears will present “War Memorials, Then and Now” on Wednesday, Sept. 28 at 11:30 a.m. His talk will explore the role that commemoration plays in determining whether a society is likely to fight more or fewer wars in the future. Discussing ancient and modern war memorials, Sears will encourage listeners to think about memorials in new ways and to conceive better ways to commemorate war dead.

Sears, Professor with the Classics and Ancient History Department at the University of New Brunswick, specializes in the study of ancient warfare and society. His work has appeared in the Washington Post, Globe and Mail and Maclean’s magazine.

Part of a speaking tour organized by the Classical Association of Canada, the free talk will be held in Brock’s Global Commons (IC104) in the International Centre from 11:30 a.m. to 1 p.m.

Read more stories in: Briefs, Humanities
Tagged with: department of classics, Department of Classics and Archaeology, faculty of humanities, humanities