Film students zoom in on festivals for experiential education project 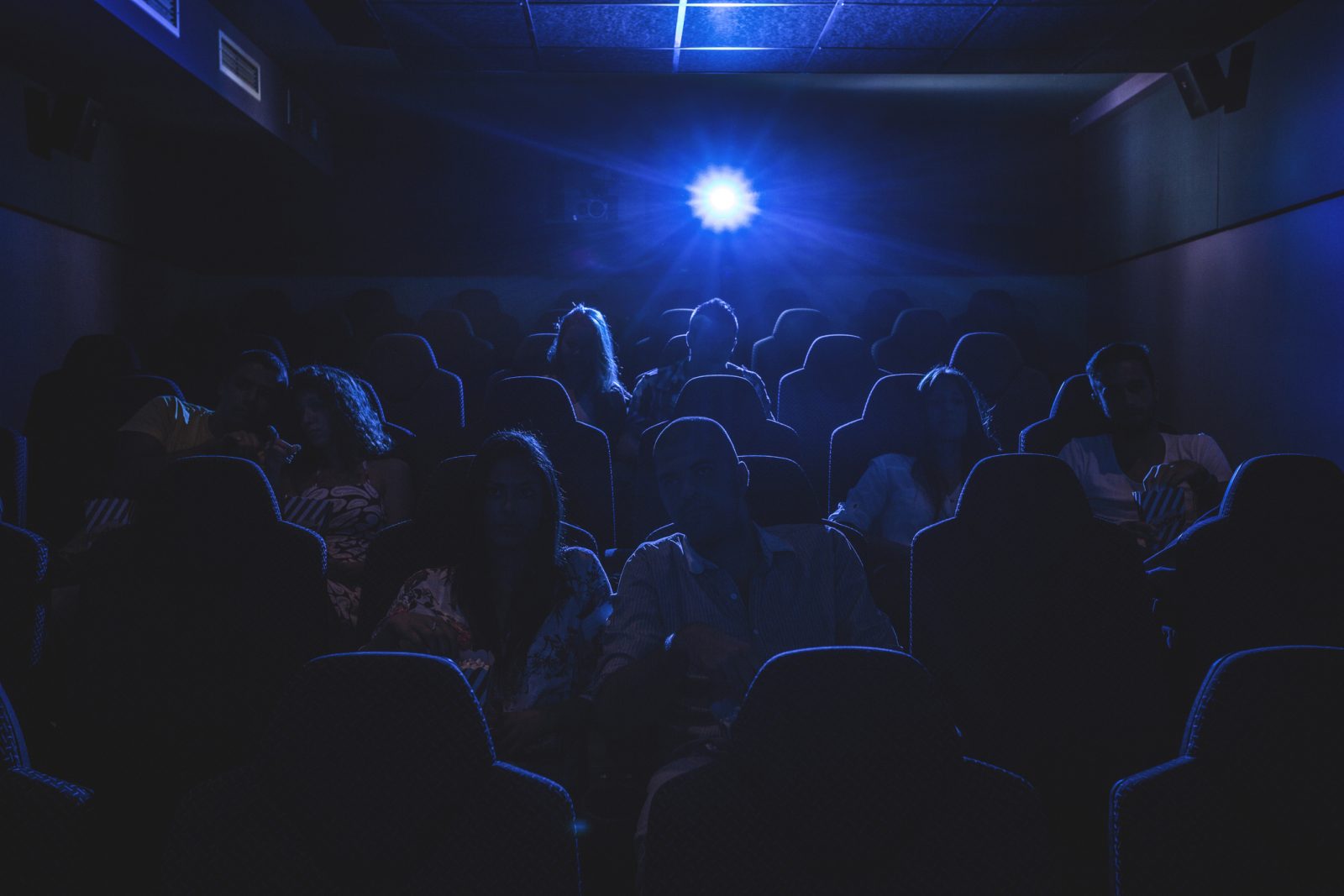 FILM 3P56, Issues in Canadian Cinema, focuses on film festivals as institutions for both art and activism and aims to train students in the skills required to organize and fund public events.

Fresh off the media circus of Venice and the Oscar buzz of the Toronto International Film Festival (TIFF), a group of third-year Brock film students is about to get elbow-deep in the film festival landscape.

The students in Assistant Professor Jon Petrychyn’s Issues in Canadian Cinema course this semester will not only learn about the rich history of Canadian film festivals but also pitch their own festival and complete a mock grant application for funding using the expert advice of industry professionals.

A raft of 10 guest speakers from festivals and funding bodies will provide insight into the triumphs, challenges and inner workings of the film festival landscape from Vancouver to St. John’s — knowledge that will inform students’ projects in the course as well as their future forays into the industry. 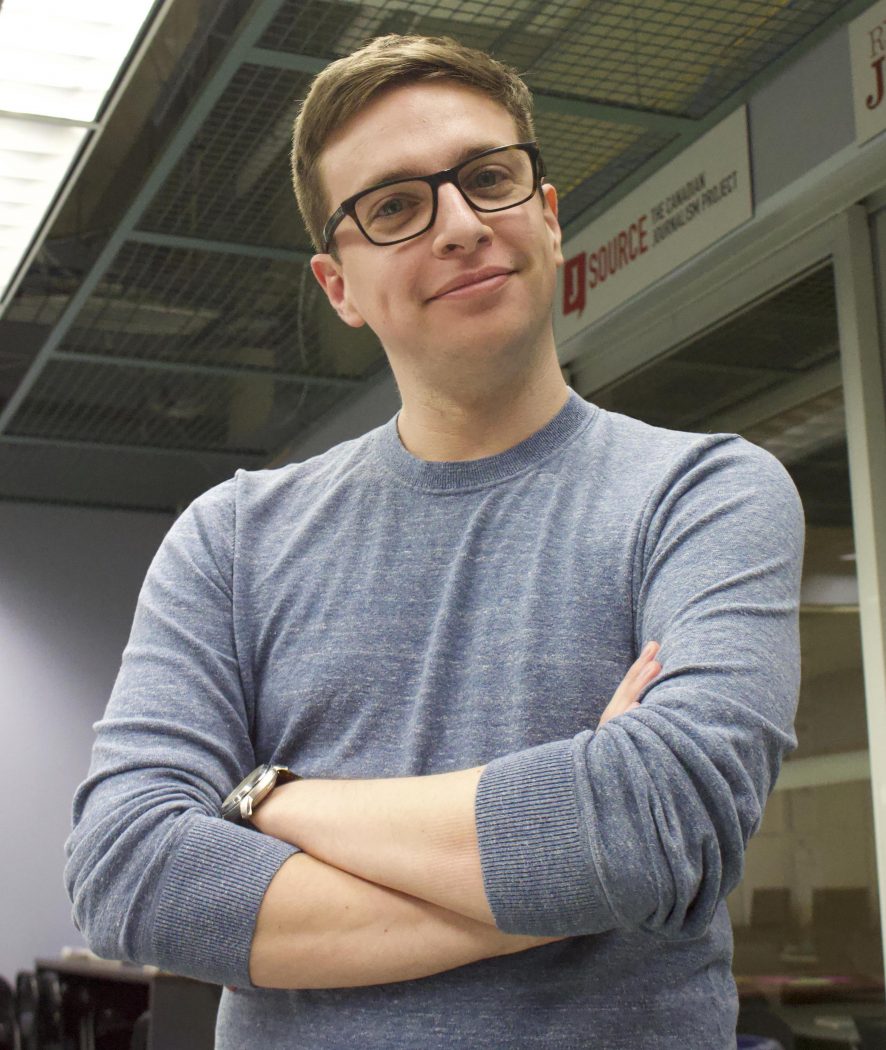 Petrychyn is a film festival researcher and organizer who is currently in the throes of a research project on queer, feminist and antiracist film festivals in Canada in the 1980s and ’90s that aims to “trace the history and relationship between activist movements and broader changes in the media arts sector.”

He believes the experiential components of the course will help bring both the history and the current scene to life.

Fourth-year Film major Arielle Hounsham-Lalande, who is also completing an internship placement through the Department of Communication, Popular Culture and Film in the Film Programming office of the FirstOntario Performing Arts Centre, says she feels like the course was “made for” her.

“This course is specifically about Canadian film festivals, which some may say seems very niche,” says Hounsham-Lalande. “But there’s actually a wealth of knowledge you can get specifically from that, because Canada has some of the oldest film festivals in North America.”

She adds that hearing from guests is one of her favourite aspects of the class. 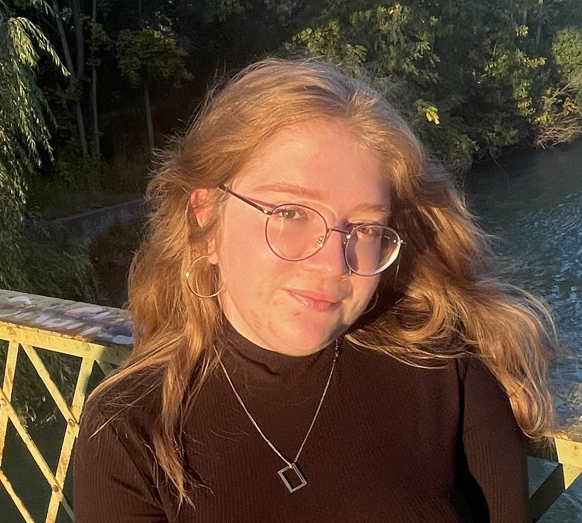 “Not only is it networking and experience with Q&A, but we’re also learning so much from industry professionals and getting different perspectives, depending on the size and the location of their festival,” she says. “Doing it on Microsoft Teams is excellent because it allows people from all over to come and speak to us.”

Petrychyn says the skills students will build in preparing their assignments will carry forward, whether they are interested in working with festivals or not.

As the current President of the student-run CPCF Society, which organizes professional, cultural and social events for students in the department, Hounsham-Lalande can already see how she might draw on this experience now and in her future.

“The pitch is encouraging you creatively, and then it pairs with the mock grant application, which really drives home the idea that almost everything in the arts in Canada specifically is government-funded to a certain extent,” she says. “It lets people know what funding is out there, the process to get it and the skills that you need — and you can take those skills with you wherever you go.”