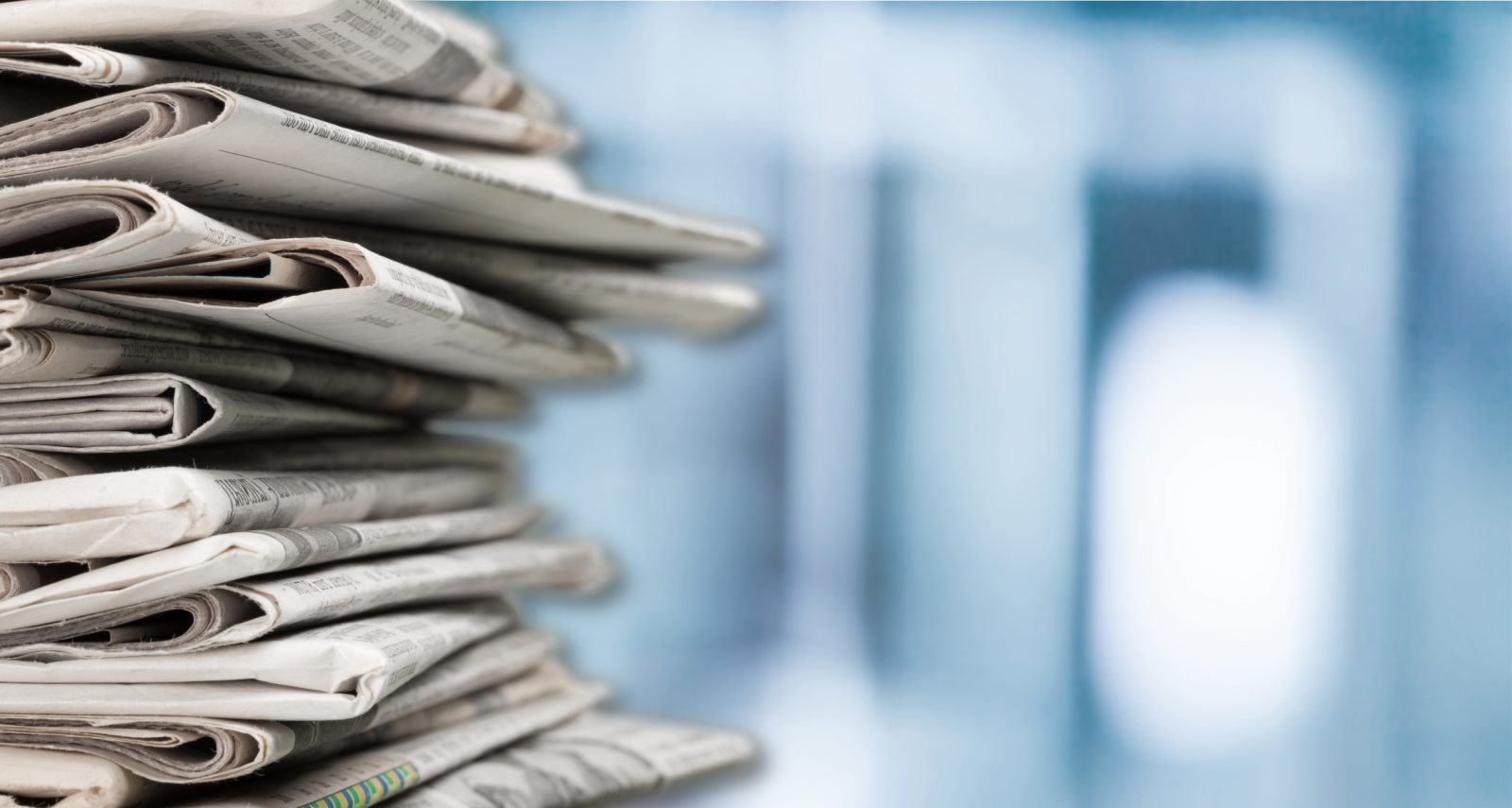 The Arctic Circle: A new frontier for sustainable wine: Brock’s Cool Climate Oenology and Viticulture Institute Director Debbie Inglis spoke to the BBC about the impact of rising global temperatures on wine production.

Should high school start later so teens can get enough sleep? Brock expert says yes: Brock University Associate Professor of Health Sciences Karen Patte spoke with Newstalk 610 CKTB about the impact a shift in high school start times can have on teen sleep.

Scandals surround the start of the football season: Associate Professor of Sport Management Michael Naraine spoke to Newstalk 610 CKTB about scandals surrounding several players in the National Football League prior to the beginning of the season.