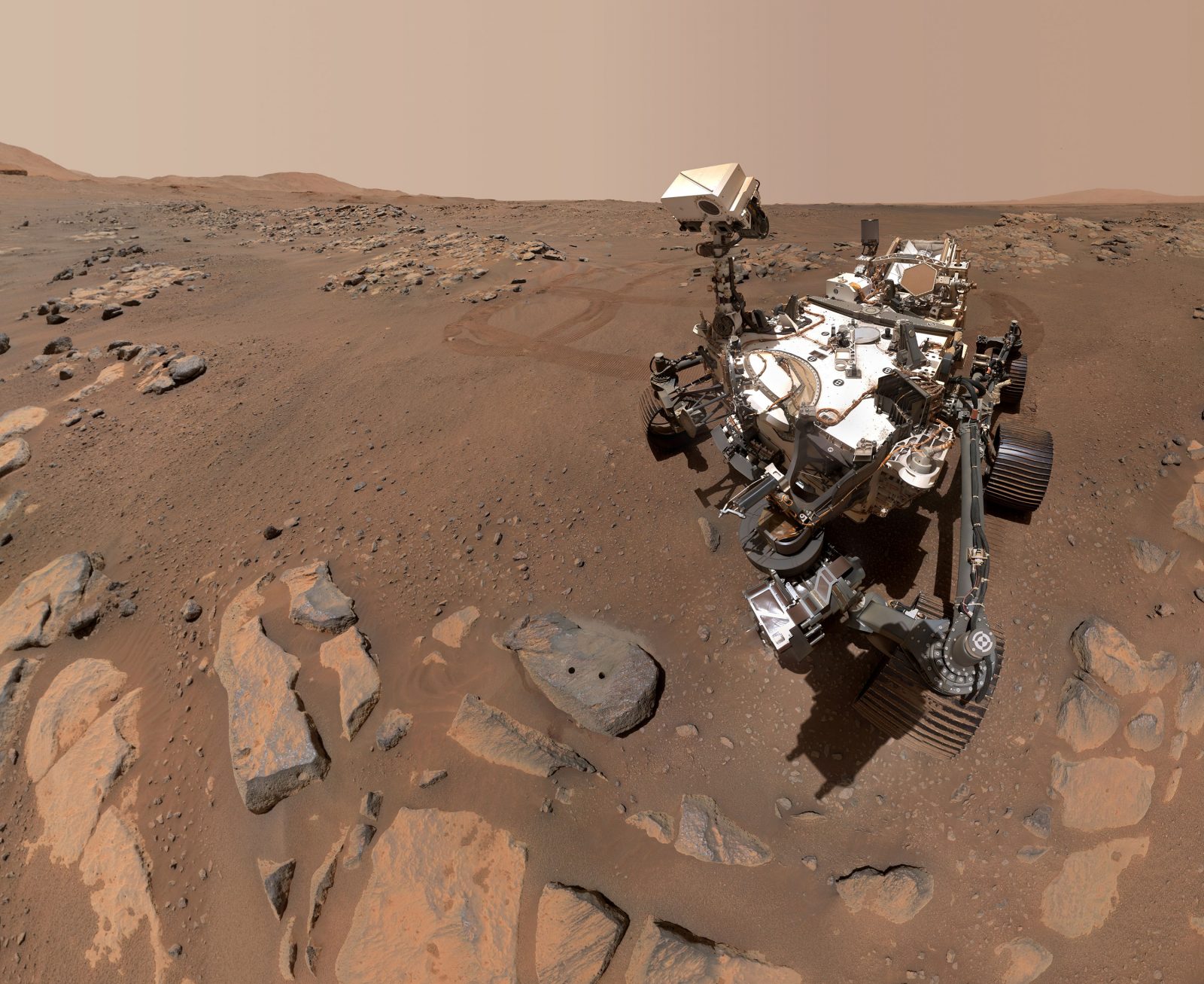 NASA’s Perseverance Mars rover took this selfie over a rock nicknamed “Rochette,” on Sept. 10, 2021, the 198th Martian day, or sol of the mission. (Photo credit: NASA/JPL-Caltech/MSSS)

Mariek Schmidt is among a team of scientists from around the world examining rocks on Mars in hopes of learning more about the Red Planet’s history.

A Participating Scientist in NASA’s Mars Perseverance rover mission, the Brock University Earth Sciences Professor played a key role in a research study released Thursday, Aug. 25 that outlined one of the first investigations of its kind conducted after the rover landed at Jezero Crater in February 2021. Also assisting on the study, which was led by Yang Liu at NASA’s Jet Propulsion Lab, was Brock post-doctoral fellow Tanya Kizovski.

As part of the Mars mission, Schmidt worked with fellow scientists to help guide use of the rover’s instruments for research and data collection. Her focus was on the Planetary Instrument for X-Ray Lithochemistry (PIXL), an X-ray fluorescence spectrometer used to determine the fine-scale elemental composition of Martian surface materials.

“One of the big unknowns when we landed in Jezero Crater was the origin of a particular rock unit,” says Schmidt, describing a huge mass of rock detectable from orbit that covers about 70,000 square kilometres on the planet’s surface. “It wasn’t until PIXL was able to analyze it that we were able to determine its origin.” 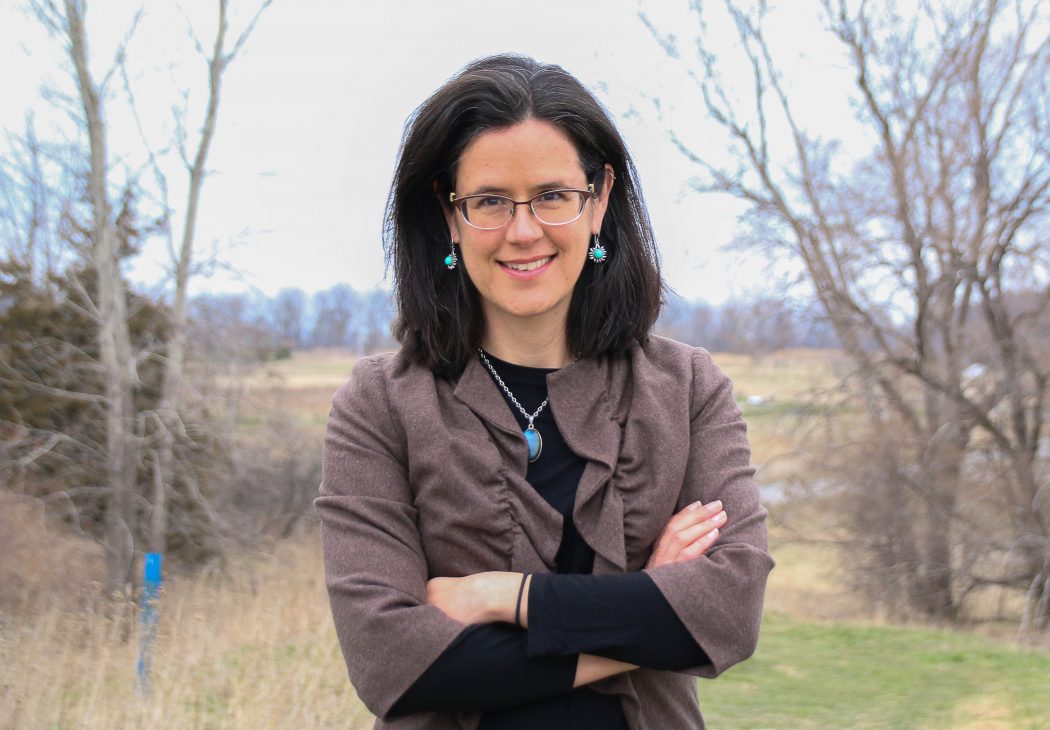 The rock contains a significant amount of olivine — a mineral rich in iron and magnesium — as well as carbonate, a carbon-bearing compound that “may have some biosignature potential,” Schmidt says.

Using the PIXL, researchers determined the olivine was likely formed deep underground from slowly cooling magma — or molten rock — before being exposed over time by erosion. They were also able to see how the various minerals within the igneous rock related to one another.

The olivine minerals, for example, were well-formed crystals that hadn’t been eroded by wind or water, Schmidt says. Because olivine is dense, the crystals settled downward, collecting at the floor of a magma chamber or lava flow. A second mineral arrived at a later time that was also high temperature and filled the spaces around the olivine.

“That’s a view we’ve never had before on Mars to be able to do those kinds of tests,” she says. “We were able to show that, at least in this particular place, the widespread unit is an igneous rock.”

The rock type, she adds, is similar to that of a Martian meteorite found on Earth called a chassignite.

“We’re able to take a lot of pictures from orbit of Mars but ground truthing (validating data on the ground) is really critical for being able to understand the planet’s geology, and this demonstrates that,” Schmidt says. “We’re not finding a rock where life once existed, but we think this is an important rock unit for understanding the history of Mars.”

Samples from the rock unit examined in the study were collected on Mars, with the goal of seeing them return to Earth by an estimated 2034.

“It’s amazing to be a part of this discovery — to see rocks and interpret rocks that have never been seen previously,” Schmidt says. “Fundamentally as a scientist, it’s gratifying to be able to see a rock that no one else has seen before and to say, ‘I know exactly what that is.’”

The research team’s study, “An olivine cumulate outcrop on the floor of Jezero crater, Mars,” was one of a series of research papers released Thursday in relation to the Perseverance mission.