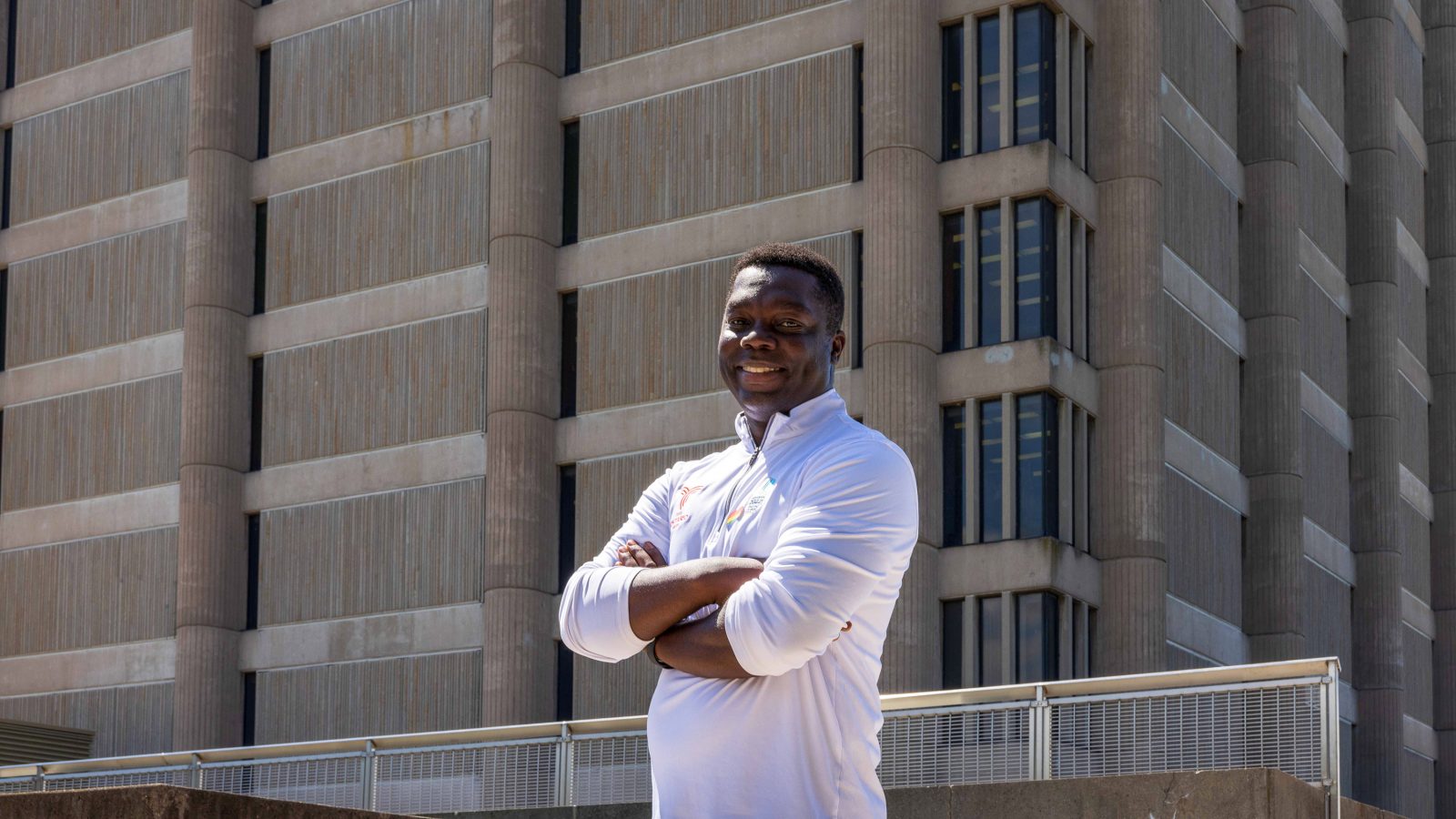 Homecoming arrived early for a bevy of Brock University alumni in leadership positions across the Niagara 2022 Canada Summer Games.

Among them is Steve Sevor (BPhEd ’00, MEd ’04), who serves as Team Ontario’s Chef de Mission, leading its athletes, coaches and other team members throughout the Games, which conclude Sunday, Aug. 21.

As the Official University Partner of the Games, Brock has played a key role in the two-week sporting event — the largest ever held in Niagara — by providing the venue for four sports as well as the Athletes Village, which welcomed close to 5,000 athletes and coaches. The University has also shown its support through financial contributions, academic programming and by providing land for the construction of Canada Games Park.

Sevor said Brock’s institutional involvement has him proud to be a Badger.

“Brock grads are having an influential impact on these Games as they are the result of a lot of hard work and expertise from those individuals with Brock ties,” Sevor said. “The growth on campus has been incredible since I’ve been here and everything the University has to offer has impressed everyone I’ve talked to during the Games, including my fellow chefs. It makes us feel proud. It creates a path for those next generation of Badgers and those who will be influential in the sport community too.”

Sevor has worked on eight Canada Games events since his first with Team Ontario in 2007. 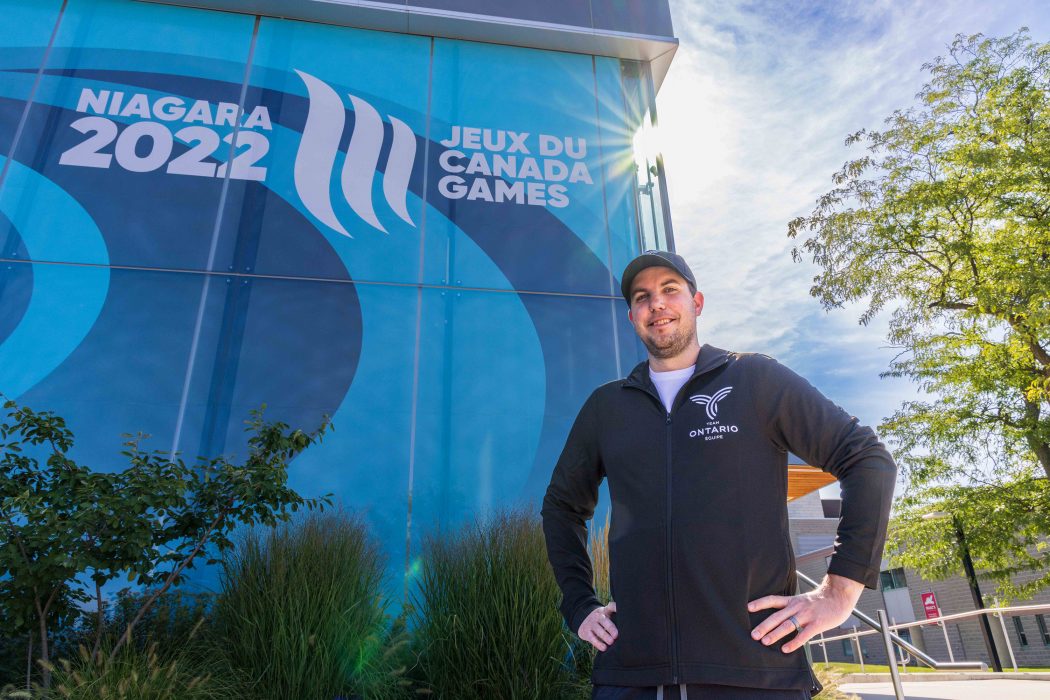 He said each one is unique, however, the role his alma mater has played in Niagara 2022 holds a special place in his heart.

“It’s full circle and a coming home of sorts for myself. I was at Brock during my formative years from an athletic and educational perspective,” Sevor said. “This institution is foremost in what we do from a sport perspective. Brock can rule the world. Sports are in our blood. Even when I look at some of the other provinces and territories (represented at the Games), they have some Brock graduates, including the Canada Games Council. It makes me feel proud.”

An assistant coach with the Badgers in 2002, Sevor was a part of Brock’s lone men’s soccer national title when they won the Canadian Interuniversity Sport (CIS) championship.

He initially wanted to be a teacher before his career path fully intersected with sport.

After obtaining his master’s degree in Education from Brock in 2004, Sevor was the Director of Operations for the Ontario Federation of School Athletic Associations (OFSAA) before holding several roles with the Ontario Ministry of Tourism, Culture and Sport.

In 2012, he was hired by the City of Hamilton as their Manager, Sport Policy and Allocation, where he still works today.

In his role with the Canada Games, Sevor has 25 team members on his mission staff — seven of whom have direct connections to Brock, including Assistant Chef de Mission Jennifer Bennett (BPhEd ’00), mission staff Kirsten Bobbie (BPhEd ’08) and communications lead Chris Verlaan (BSM ’14).

Outside of the Games, Bennett is the Director, Safe Sport and Integrity for Tennis Canada, Bobbie recently transitioned from the Director of Special Olympics Ontario to be their Manager, Games and Competitions and Verlaan is the manager, digital and communications at Ontario University Athletics (OUA).

“Seeing an event as prolific as the Canada Games come to Brock and the Niagara region as a whole is very exciting. Working in sport and volunteering with the Team Ontario mission staff makes it abundantly clear how much goes into an event like this and what it takes to make it successful,” Verlaan said. “Being able to see a large part of it come together at Brock and to play even a small part in its execution at the same place where I studied Sport Management a decade ago feels very much like a full circle moment.”

“It’s rewarding to see Brock alumni and the diverse expertise and experiences they bring to the Games,” said Terry Cockerline (BA ’97), the University’s Director, Alumni Engagement. “This type of event reveals where sport can take you in the continual pursuit of visionary opportunities, where Brock is a leader. It makes me feel proud to have lifelong learners represent our University at all levels of sport.”