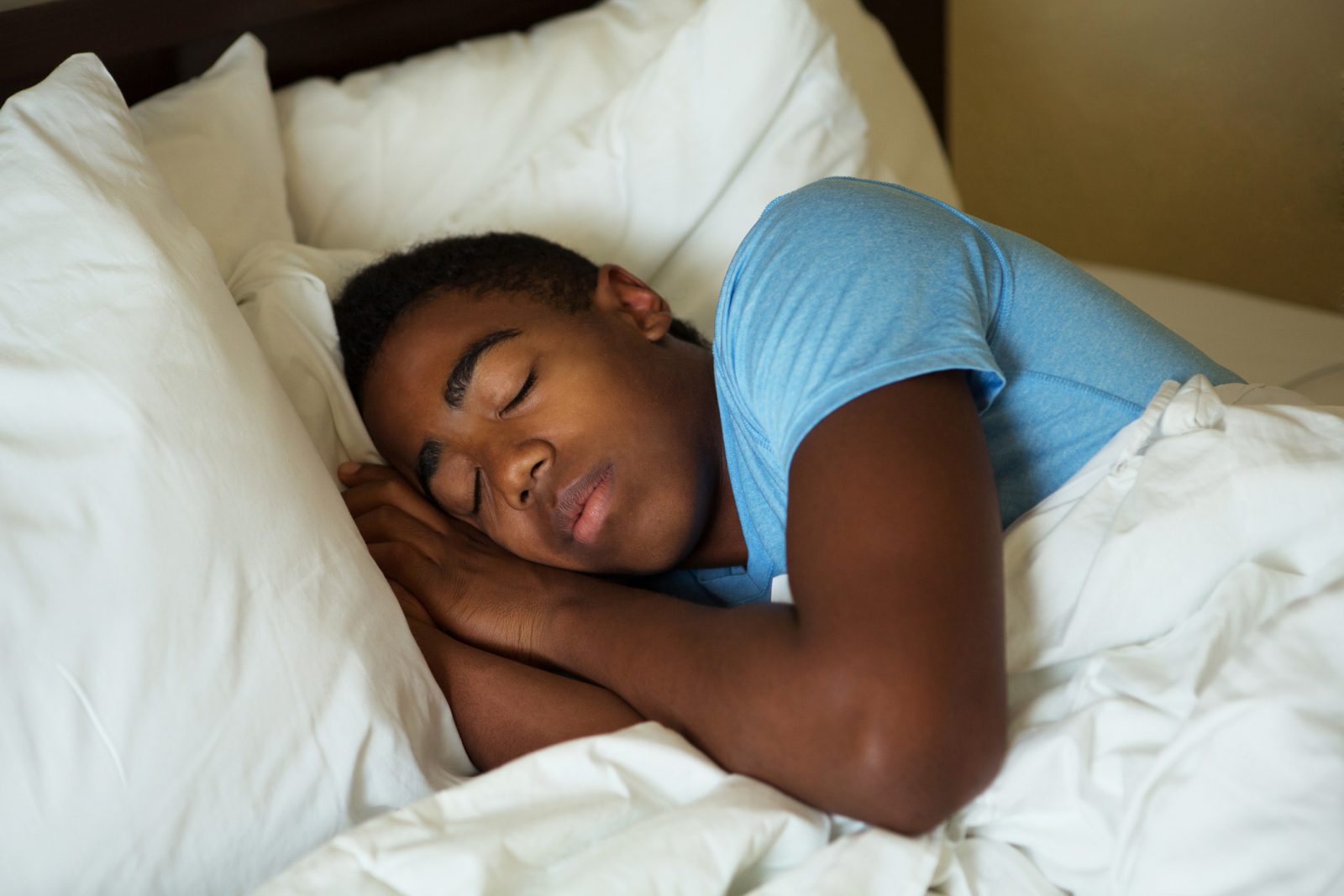 Teens need eight to 10 hours of sleep a night, but less than half of Canadian youth meet these guidelines. Brock University Associate Professor of Health Sciences Karen Patte calls for delays in school start times as a way of enabling teens to get more sleep.

Delaying the time when high schools start classes in the morning by as little as 10 minutes can have a positive impact on teens’ sleep, says a Brock University youth expert.

Because of the continued psychological, social and physical development that occurs over adolescence, teenagers 14 to 17 years old are recommended to get eight to 10 hours of sleep a night, says Associate Professor of Health Sciences Karen Patte.

Yet, a 2017 study that Patte led found that less than half of Canadian youth met these guidelines, and that teens now sleep less than young people did in previous generations. The team’s research also points to inequalities, with longer sleep among students who attend schools in areas with higher household incomes.

During adolescence, the body’s circadian rhythm shifts so that melatonin is released in the body at a later time of day, Patte says. This shift, along with social changes — such as reduced parental monitoring of bedtimes — and greater time requirements for homework and extracurricular activities, frequently result in later bedtimes. 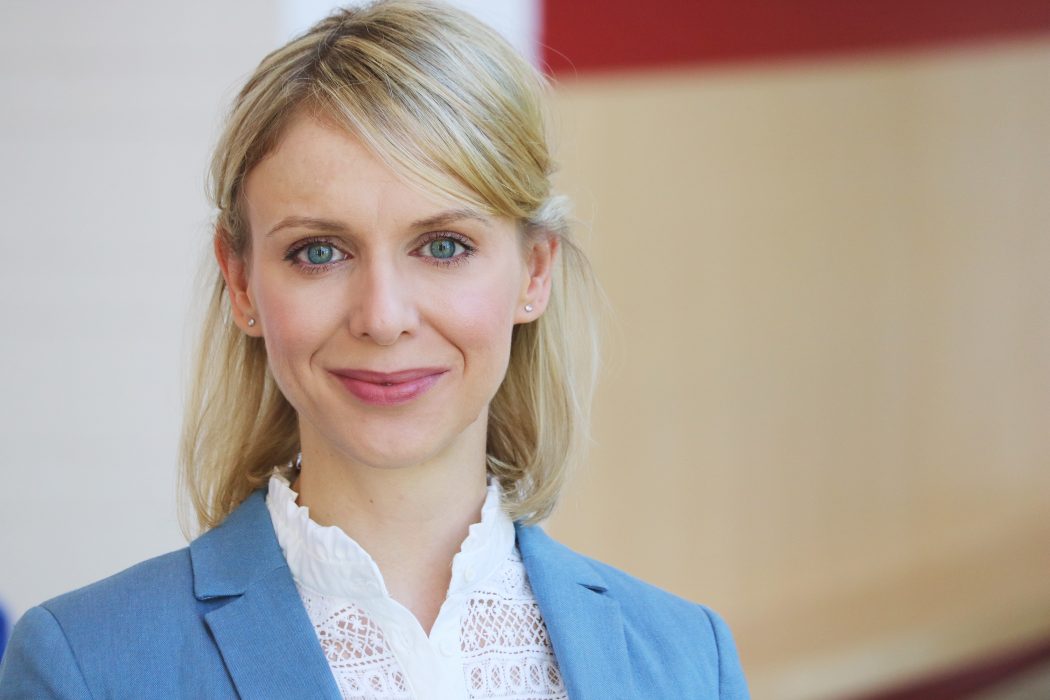 “Adolescents need to sleep in longer to get sufficient sleep due to this biological shift,” she says. “Education on sleep is not enough. Policies like delayed school start times will set them up for success.”

As part of that initiative, Patte and her team published a study demonstrating that Grade 9 to 12 students report longer sleep durations at schools that start later compared to their peers attending schools with earlier start times.

Following this study, Patte’s team published a first-of-its-kind study in Canada in 2019 on how changes in start times relate to student-reported sleep, physical activity and screen use over time.

“Schools frequently made minor shifts in their start times, either earlier or later by five to 15 minutes,” Patte explains. “We examined whether sleep duration changes differed in students attending schools with start time shifts compared to those at schools without changes.”

The team found that, in cases where schools opened 10 minutes earlier than the year prior, students’ sleep duration declined more steeply when compared to students at schools that continued to start at the previous time.

When schools opened 10 minutes later than the previous year’s scheduled time, students reported getting almost 24 minutes of additional sleep on average than they did in the prior year.

“Concerns about later start times have included potential interference with sports and extracurricular activities, or that teens will just stay up later on their phones,” Patte says, “but our research didn’t find any changes in students’ physical activity or screen use with modest delays.”

Start times for high schools vary across jurisdictions, ranging from around 8 to 9:30 a.m. on average. Patte says bumping school start times to somewhere around 9:30 to 10:30 a.m. would be ideal, but that even minor delays appear beneficial. Likewise, she advises caution about modest advances in school schedules.

Patte’s team is also studying the impact of the COVID-19 pandemic on adolescents’ sleep. In a paper led by Markus Duncan, a Postdoctoral Fellow at Brock University working with Patte, they found sleep duration among Canadian teens increased from before the pandemic onset to the first wave in spring 2020. Patte says that not having to get up early for school likely contributed to the results.

Patte says families can start to get into a more regular sleep schedule in preparation for the return to school. She says good ‘sleep hygiene’ includes:

Patte has also studied behavioural predictors of sleep in teens and how health behaviours relate to youth mental health.

“Sleep has received relatively less attention than other health behaviours.” she says, “We often hear concerns regarding screen use, but our research points to homework time as one of the main predictors of less sleep among adolescents, and sleep consistently emerges as the health behaviour most strongly related to mental health outcomes.”