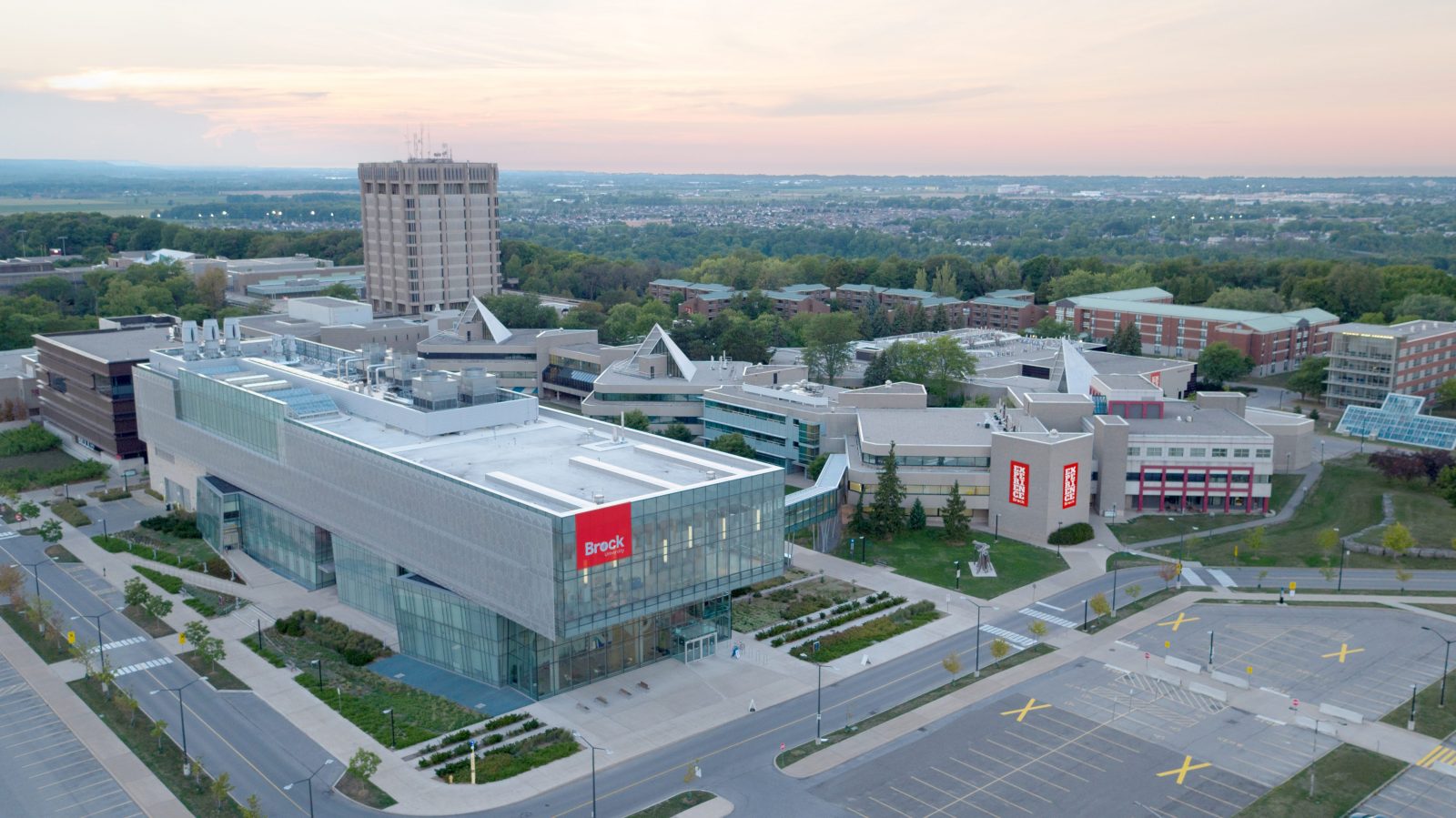 Brock University and CUPE 1295 have agreed to terms on a tentative collective agreement. University operations will continue as normal.

“We value the work of our colleagues in supporting the academic mission and student experience at Brock,” said Ken Chan, Vice-President, Administration. “Brock and CUPE have reached a fair collective agreement that reflects the importance of the contributions of members of the bargaining unit.”

The agreement is subject to ratification by union membership and Brock’s Board of Trustees.