Former Brock rower inspired to give back to next generation 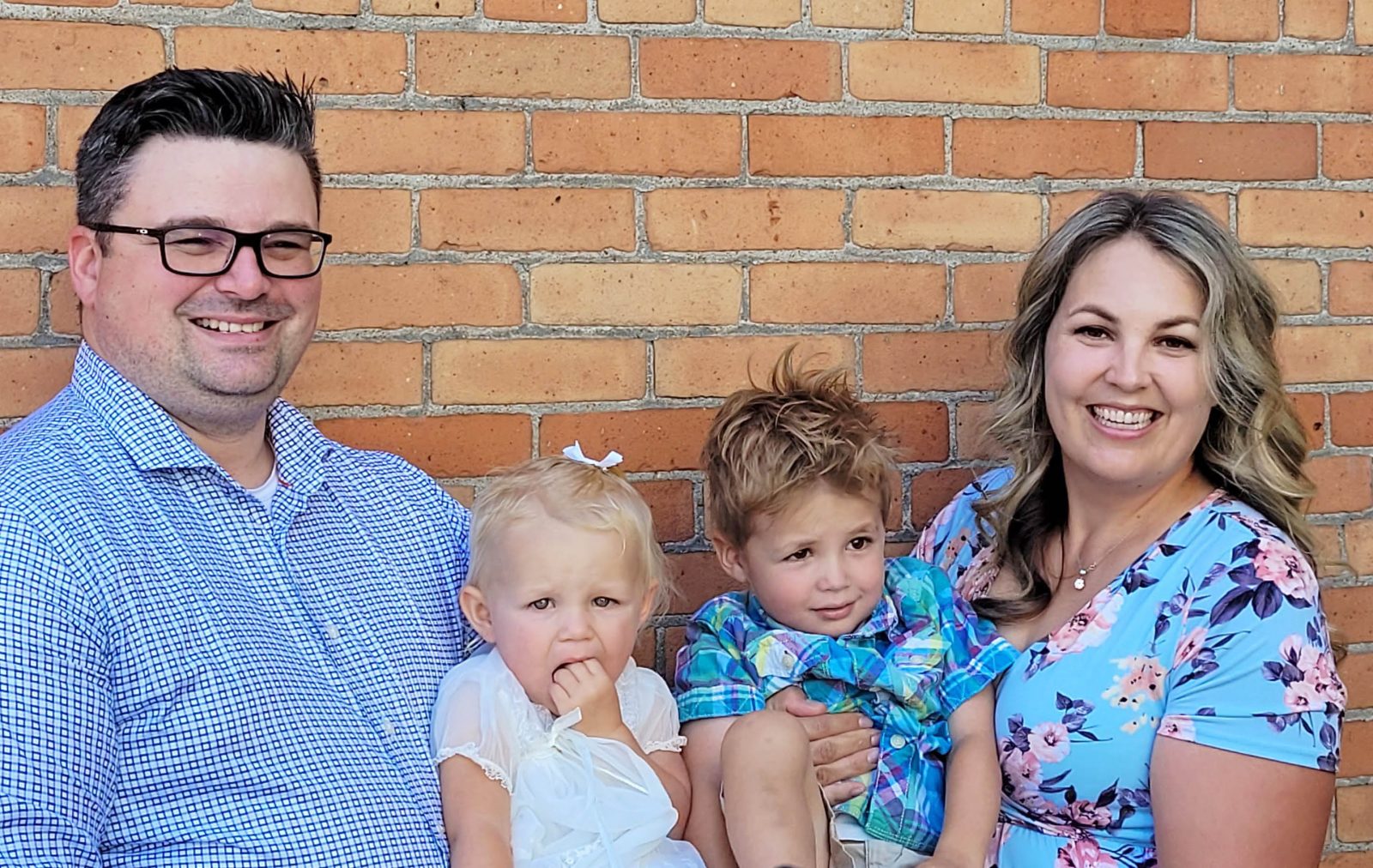 Brock alumna Larissa Schmitz (right), pictured with her husband Christopher and their children Zephyrine and Alarik, has created a bursary to support student-athletes at the University.

In March 2020, when the world came to a pause, Larissa Schmitz (BA ’07) sat in her Brantford home and reflected on the people, things and experiences she was thankful for in life.

“I needed to find light in what was a very dark time,” says the Brock alumna and former member of the Canadian national rowing team. “I made a list of everyone in my life that I wanted to show appreciation to and to no surprise, on that list was Peter Somerwil and Brock rowing.”

Schmitz came to Brock in 2003 to pursue a degree in Child and Youth Studies. A first-year student, dubbed the artistic sibling of an otherwise athletic family, she signed up for Brock rowing as a bet with her mom.

“Knowing I was someone who loved to sleep in, my mom bet I couldn’t wake up early enough for the 5:30 a.m. practices, and I was motivated by the $500 reward if I did,” Schmitz says with a laugh.

After a year with Brock’s novice team and learning from Somerwil, Brock’s head rowing coach, Schmitz not only made the University’s varsity team, but also won the Canadian Indoor Rowing Championship and would eventually make it all the way to the 2012 Olympic Qualifiers. 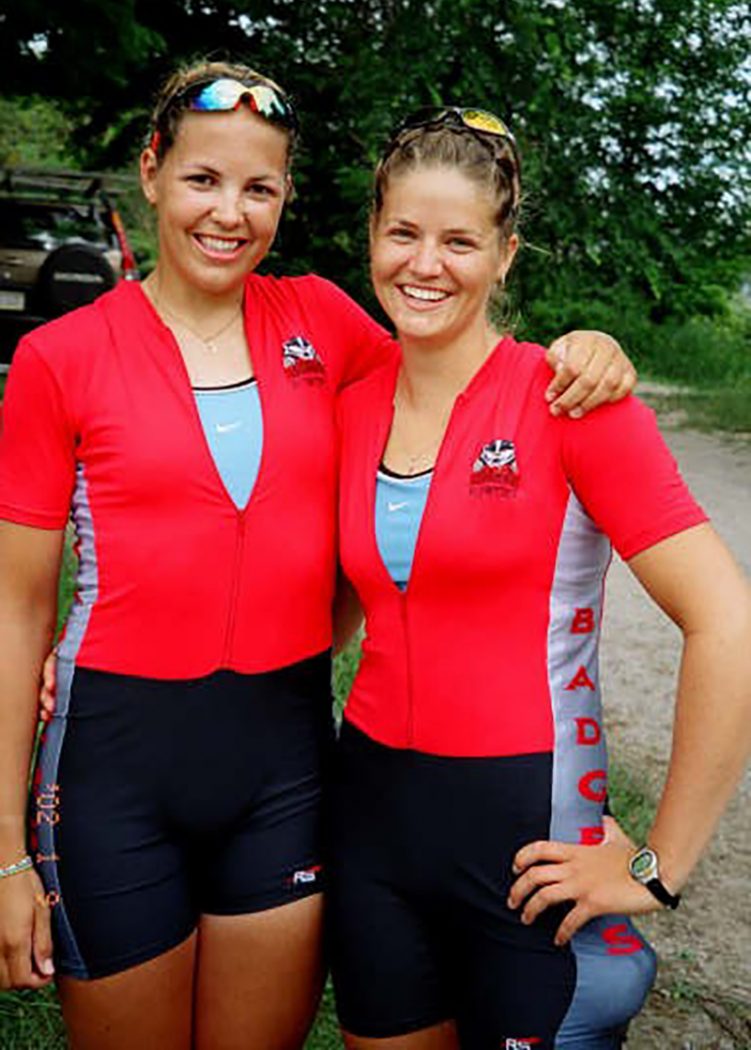 “Pete really worked his tail off to train us all and encouraged us to try out for the national team,” Schmitz says. “I owe so much of my success to Pete and the Brock rowing program, and I know there is no way I could ever repay them for what they did for the course of my life.”

But that hasn’t stopped her from trying.

Schmitz recently established the Lagzdins Rowing Bursary at Brock in her family’s name. The bursary will be awarded starting this year to a varsity athlete on Brock’s women’s rowing team who demonstrates financial need and holds aspirations to try out for the Canadian national rowing team.

“The Lagzdins Rowing Bursary reflects the unwavering dedication so many of our alumni athletes have to supporting the next generation of Badgers,” says Melissa Krist, Director, Brock Sports.

Coming from a single-parent household and joining the costly sport, Schmitz recalls struggling to purchase necessary gear like proper sunglasses and training clothing. Knowing that any bit of financial aid would have made such a big difference for her during this time, she created the bursary with hopes of making the road a little bit easier for someone like her younger self looking to achieve their dreams.

“Larissa’s gift embodies the cycle of philanthropy that exists in our institution and starts with leaders and faculty,” said Sonia Dupte, Executive Director, Development and Campaigns. “By donating his time and expertise to Brock rowers for decades, Peter has now inspired a philanthropic gift from Larissa, a gracious recipient of his giving who will go on to support current day student-athletes.”

Now retired from rowing after fulfilling her dream of becoming an educator, Schmitz said the important lessons she learned during her time at Brock have helped her to be a better teacher.

In addition to ensuring her family’s name and athletic legacy live on at the University, Schmitz hopes the Lagzdins Rowing Bursary will help future students to find their footing at Brock and excel in their academic and athletic careers.

She is also hopeful that her gift will inspire other alumni and members of the Brock community to support student-athletes.

To learn more about how you can join Schmitz in impacting the lives of exceptional students and become a Brock Changemaker, please visit brocku.ca/development/changemakers