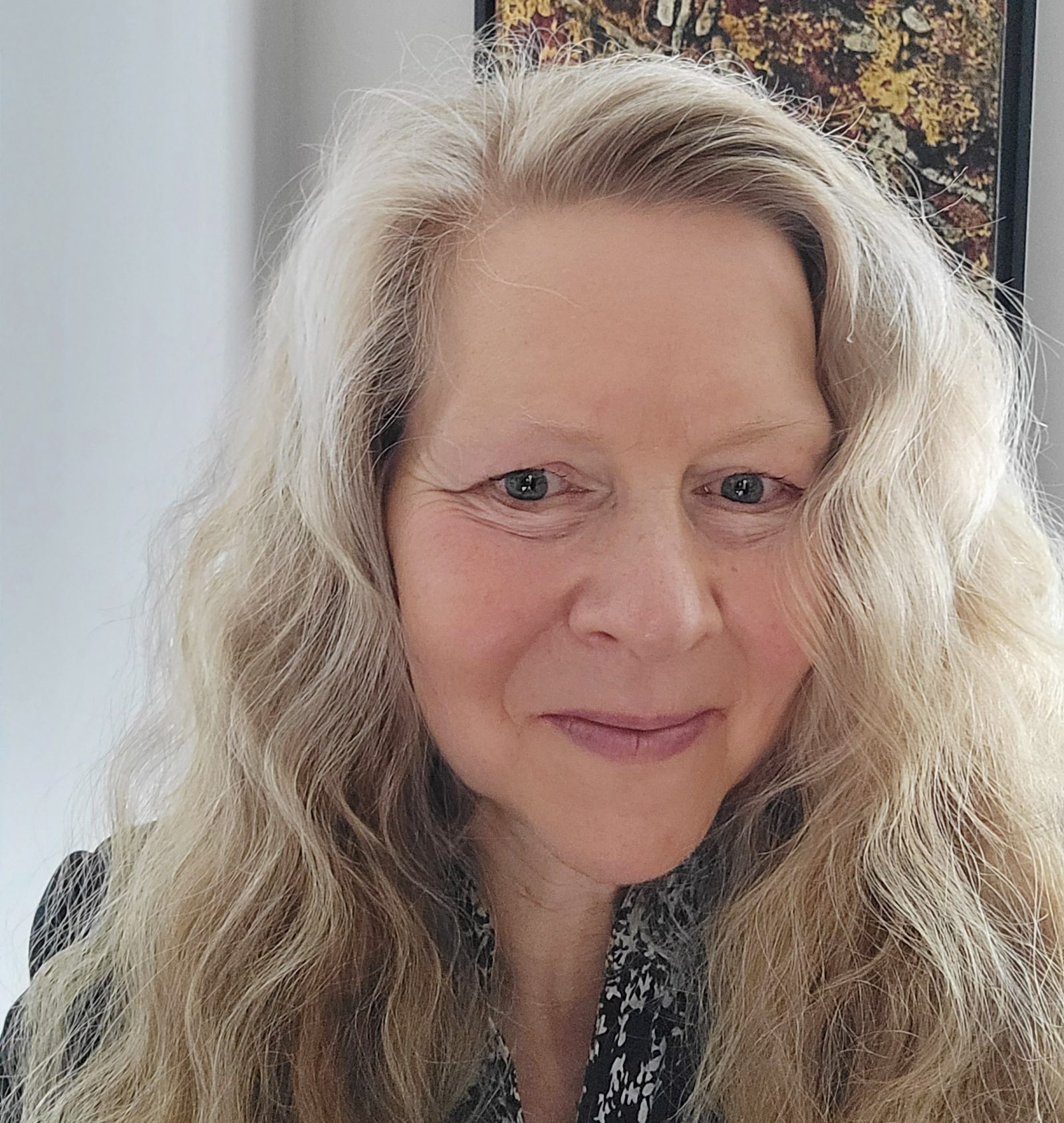 Brock University English Language and Literature Professor Elizabeth Sauer has been named the 2023 Honored Scholar by the Milton Society of America.

Brock University English Language and Literature Professor Elizabeth Sauer has been named the 2023 Honored Scholar by the Milton Society of America.

The prestigious honour recognizes Sauer’s lifetime contributions to Milton scholarship. She has published more than 60 essays and 19 books and edited collections that have made significant contributions to Milton-related fields, including early modern English literature and history, religion, print culture, nationalism and literary history of comparative imperialisms.

“Because Milton remains a global poet, whose writings are read by people across all continents, the Milton Society’s honour roll consists of an international group of scholars, whose work I admire and value most in the profession,” says Sauer.

Milton, an English poet under Oliver Cromwell, was a driving force in Western Europe’s Reformation. His poetry helped lay the groundwork for modern thinking in civic, political and religious theories.

“Milton’s writings teach us a lot about the terms and conditions of liberty, revolutionary thinking, scholarly pursuits, theories of education and conceptions of moral philosophy,” says Sauer.

“Humanities scholars have always embraced the civic role of contributing to public-facing forums and defending the livelihood of public intellectuals,” she says. “For Milton, the exercise of ‘studying for action’ was invested with self- and nation-formation potential.”

Sauer is recognized as a leading world expert on Milton. In the past, she has won the James Holly Hanford Award and the Irene Samuel Memorial Awards from the Milton Society of America. In 2017, Sauer served as the Society’s president. She is also a Fellow of the Royal Society of Canada, a Canada Council Killam Research Laureate, and a past winner of a Brock University Chancellor Chair for Research Excellence.