Championing one another key to success, says Indigenous leader 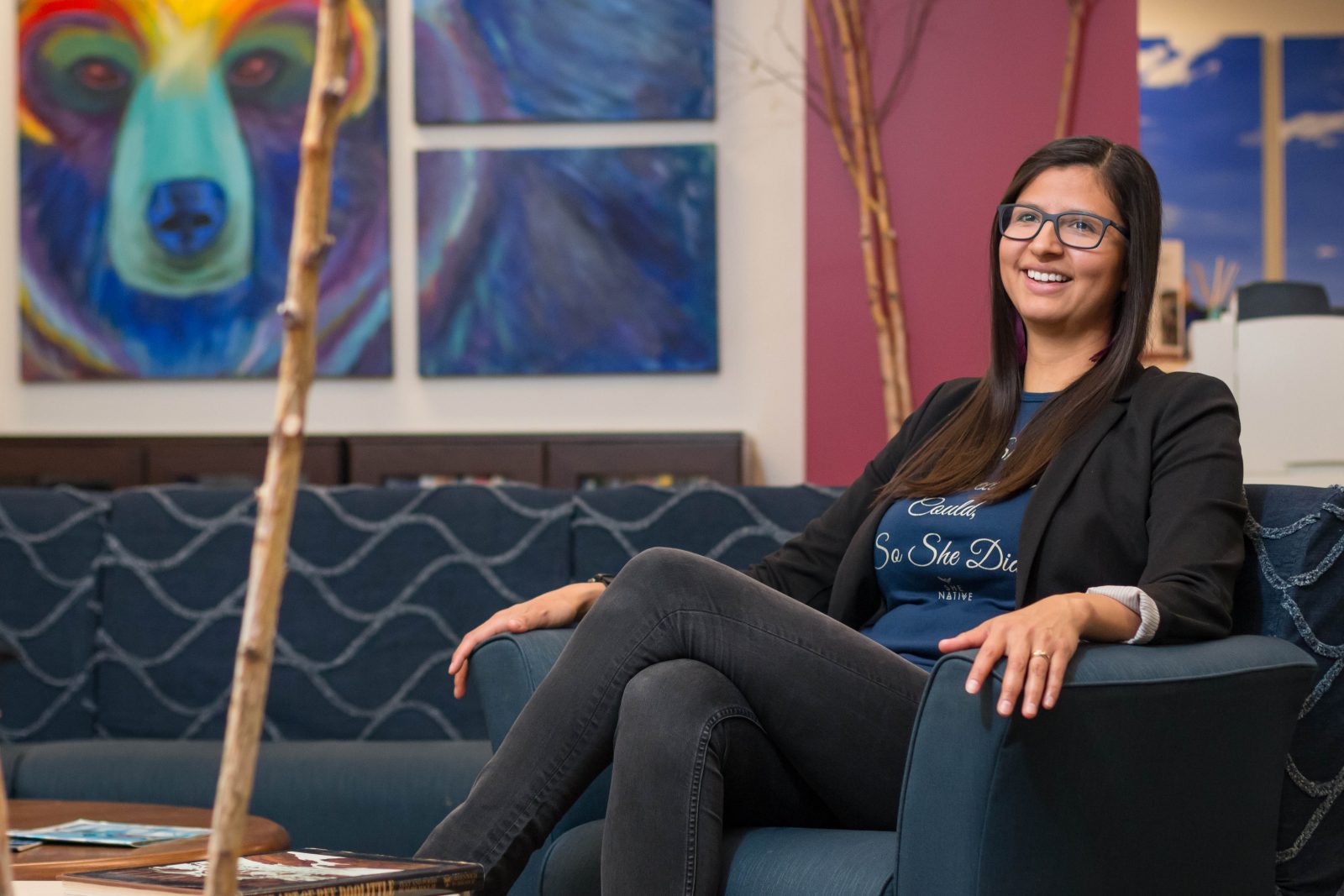 Mallory Yawnghwe calls her job as an Indigenous entrepreneur a great responsibility.

Addressing a virtual audience June 21 as the honouree of this year’s Indigenous Leader Speaker Series, the founder of Indigenous Box shared that while developing her business, it was important for her to stay true to Indigenous values of championing one another and walking forward together as a collective.

“Indigenous Box is not about stuff in boxes,” Yawnghwe said. “It’s about a movement of thousands of Canadians coming together to build the future that they want to see.

And that movement is growing.

The business, which is only 15 months old, started with a $5,000 start-up grant and grew into a $1.3-million operation in its first year alone, allowing Indigenous Box the chance to put hundreds of thousands back into the pockets of Indigenous entrepreneurs.

“I knew that I wanted to do something that was true to my values as an Indigenous woman,” she said. “But also brought in the teachings I learned in a Western institution like supply chain management, re-establishing what I call the original supply chain — Indigenous people participating in trading commerce across Turtle Island — and we’ve done that.”

Held annually on National Indigenous Peoples Day and in its second year, the Indigenous Leader Speaker Series is an online event hosted in partnership by the Goodman School of Business and Brock University’s Office of the Vice-Provost, Indigenous Engagement.

Led by Robyn Bourgeois, Brock’s Acting Vice-Provost, Indigenous Engagement, the virtual conversation touched on Yawnghwe’s entrepreneurship journey, her advice for Indigenous entrepreneurs looking to start out and how Indigenous teachings of abundance guided the creation of her business.

“I’m really excited that Mallory agreed to be our speaker this year,” Wells said. “This series, this event and of course all of the work we do through our Indigenous Engagement Office and through our academic departments, really reflects the commitment that we have at Brock University through our strategic plan to reconciliation and decolonization.”

For anyone who was not able to attend the event live, a recording is available on Goodman’s YouTube channel.