Brock expert weighs in on drug decriminalization in B.C. 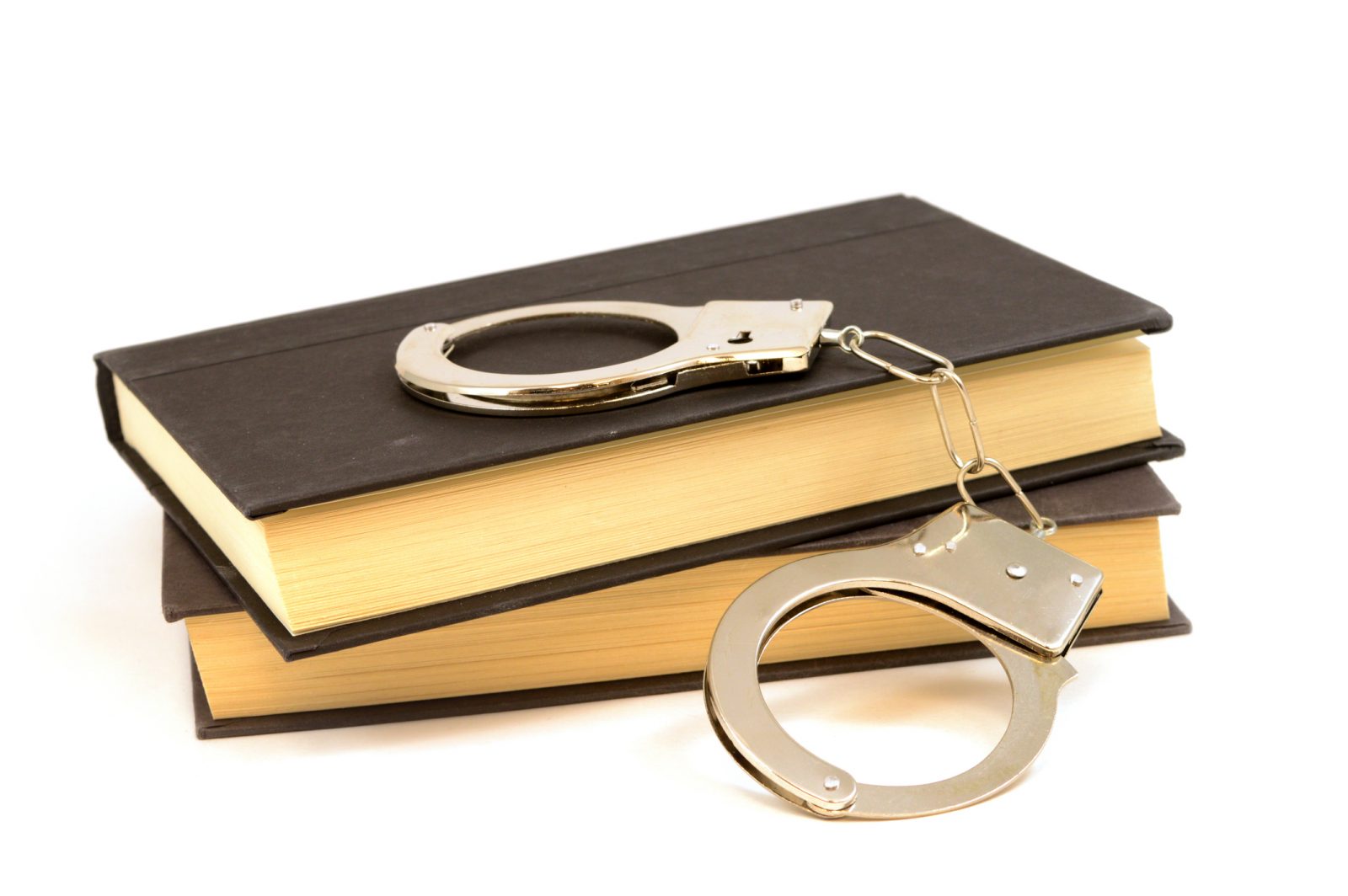 The federal government announced Tuesday that an exemption to the Controlled Drugs and Substances Act in B.C. will mean adults carrying less than 2.5 grams of drugs, including cocaine, methamphetamine or opioids, will not be charged, arrested or have their drugs seized beginning in 2023.

The move to decriminalize small amounts of illicit drugs in British Columbia has Brock University drug policy expert Dan Malleck evaluating what the new law will mean for drug users, the health-care system and other Canadian provinces.

The federal government announced Tuesday that an exemption to the Controlled Drugs and Substances Act in B.C. will mean adults carrying less than 2.5 grams of drugs, including cocaine, methamphetamine or opioids, will not be charged, arrested or have their drugs seized beginning in 2023. 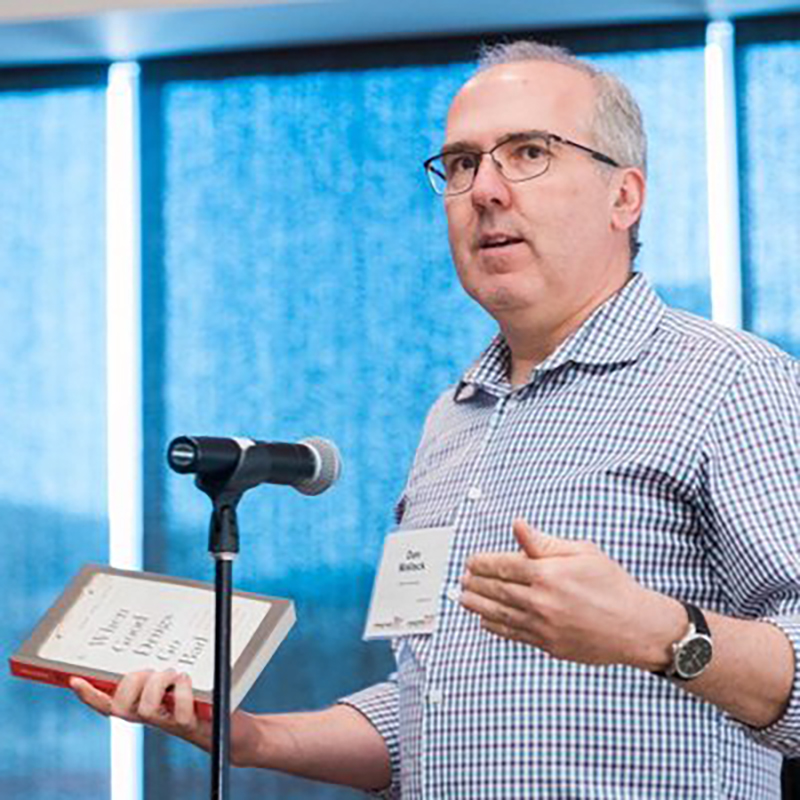 Dan Malleck, Health Sciences Professor and Director of Brock’s Centre for Canadian Studies is evaluating the impact of an exemption to the Controlled Drugs and Substances Act in B.C.

Malleck, a Health Sciences Professor and the Director of Brock’s Centre for Canadian Studies, says the shift in focus represents a step in the right direction.

“Prohibition has been a major cause of problems for people who take these kinds of drugs, and possession laws are a relic of a time when people who consumed so-called narcotics were considered simply as immoral and criminal,” Malleck says. “By decriminalizing possession for personal use, this law will reduce the burden on users, and also reduce the burden of policing these individuals. As a result, some of the harms of prohibition may be reduced.”

In spite of the benefits of eliminating prohibition, Malleck feels other provinces will take their time adopting similar changes.

“I am guessing they will keep an eye on how this proceeds,” he says. “When it comes to easing drug policy, B.C. has been far ahead of other provinces for decades. In many ways, it was events in B.C. that led to the liberalization of approaches to drug use such as cannabis legalization and also with the implementation of safe injection sites. So, it is a step that will be watched, but in most other provinces, public opinion does not seem as prepared for this change.”

Though Malleck believes the legal changes will not have a negative impact on health-care delivery, he says it is still difficult to say whether they will be positive.

“Decriminalizing possession might encourage users who are facing problems related to their drug use — not all users face problems — to disclose to health professionals, and thus get needed treatment for whatever associated health issue has arisen,” he says. “What would have a much better impact on the lives of drug consumers is legalization and regulation of the trade so that they can be assured of a safe supply and the stigma will ease.”