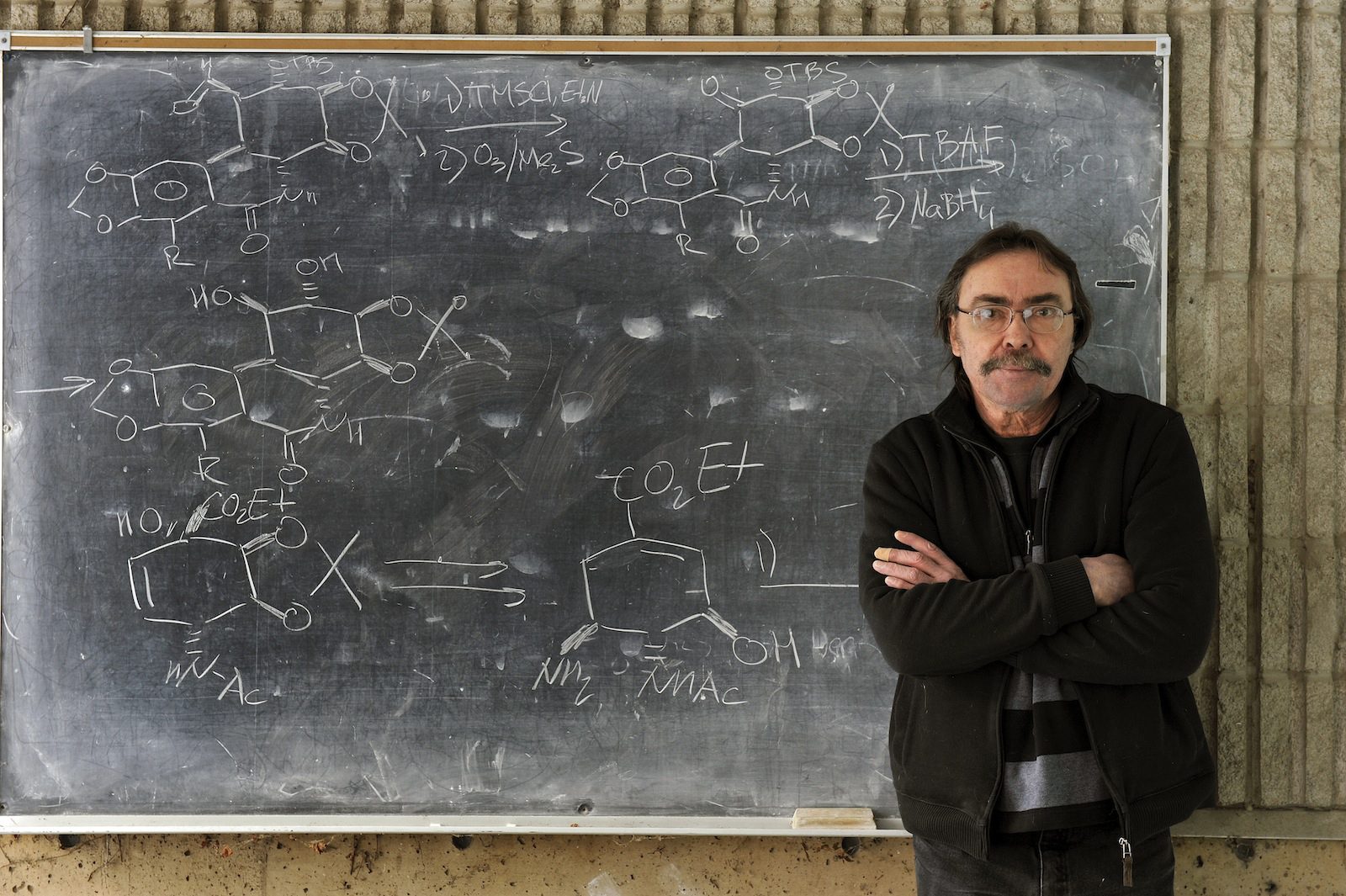 Hudlický, who joined Brock in 2003, held the Tier 1 Canada Research Chair in Organic Synthesis and Biocatalysis.

“The passing of a Brock community member who has had such a distinguished career as a researcher, is tremendously upsetting,” says Lynn Wells, Interim President and Vice-Chancellor. “Our thoughts are with Tomáš’ loved ones, friends and students right now as they process this difficult news.”

Ejaz Ahmed, Dean of the Faculty of Mathematics and Science, said “our community is deeply saddened by this news.”

“On behalf of everyone here in Mathematics and Science, I want to send my most heartfelt condolences to Tomáš’ wife (Dr. Josephine Reed), family, colleagues and students at this difficult time,” he said.

He specialized in synthesizing natural compounds used in drugs to fight cancer.

One particularly noteworthy breakthrough was Hudlický’s creation of variations of the synthetic compound pancratistatin (PST), which he patented. He had spent more than 25 years researching PST’s chemical structure and constructing molecules that had similar structures and functions.

In 2017, a team of scientists tested out these variations on 20 different types of cancer cells. The results showed that Hudlický’s compound appears to be capable of killing cancer cells while leaving healthy cells intact. The PST substance is found in the spider lily.

A native of Prague, in the former Czechoslovakia, Hudlický immigrated to the U.S. in 1968 and earned his Bachelor of Science in chemistry from Virginia Tech and his PhD from Rice University.

Throughout his career, Hudlický received a number of recognitions for his work, including the Canadian Society for Chemistry’s 2014 R.U. Lemieux Award, which is the highest Canadian award for an organic chemist, and election to the Royal Society of Canada, as well as the Czech Chemical Society’s Hanuš Memorial Medal.

Hudlický had a musical side to him. He played lead guitar with pH Six, a Brock rock band of science professors and students; he and his students have been jamming on a number of occasions since 2004.

The Office of the Vice-Provost, Graduate Studies, in collaboration with the graduate program in Chemistry, is working to provide Hudlický’s students with appropriate supports.