Online event to dive into impact of inflation on working families 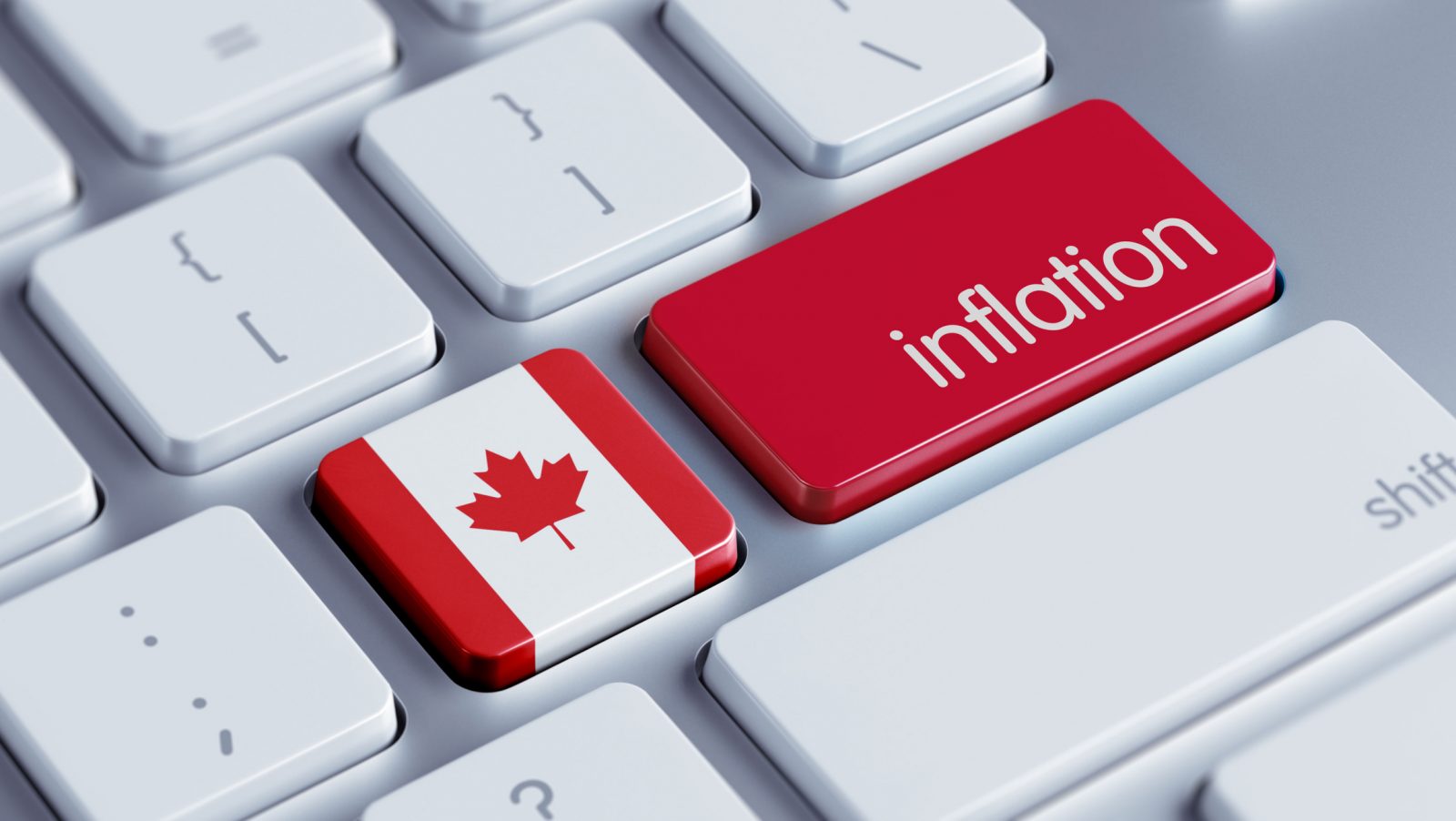 Economists will share insight on possible progressive responses to inflation at next week’s free online event, co-hosted by Brock’s Department of Labour Studies.

Inflation, the impact of rising costs on families and the possible responses of workers, unions and progressive governments will be at the centre of a free public webinar next week.

“Prices, Profits, Power: A People’s Guide to Inflation,” hosted by Brock University’s Department of Labour Studies and the Canadian Association for Work and Labour Studies (CAWLS), will take place virtually Monday, May 30 from noon to 1 p.m.

“There are differing opinions about the causes of current inflation and how governments should respond, but the populist right and Bay Street economists have tended to dominate the narrative,” says Brock Associate Professor Simon Black, who will moderate the panel discussion. “To bring some balance to public discourse, this webinar will allow students, workers and union members to hear from some of the leading progressive political economists in Canada today.”

The discussion will include the following expert panelists:

Everyone is welcome to attend but advance registration is required to access the online event.