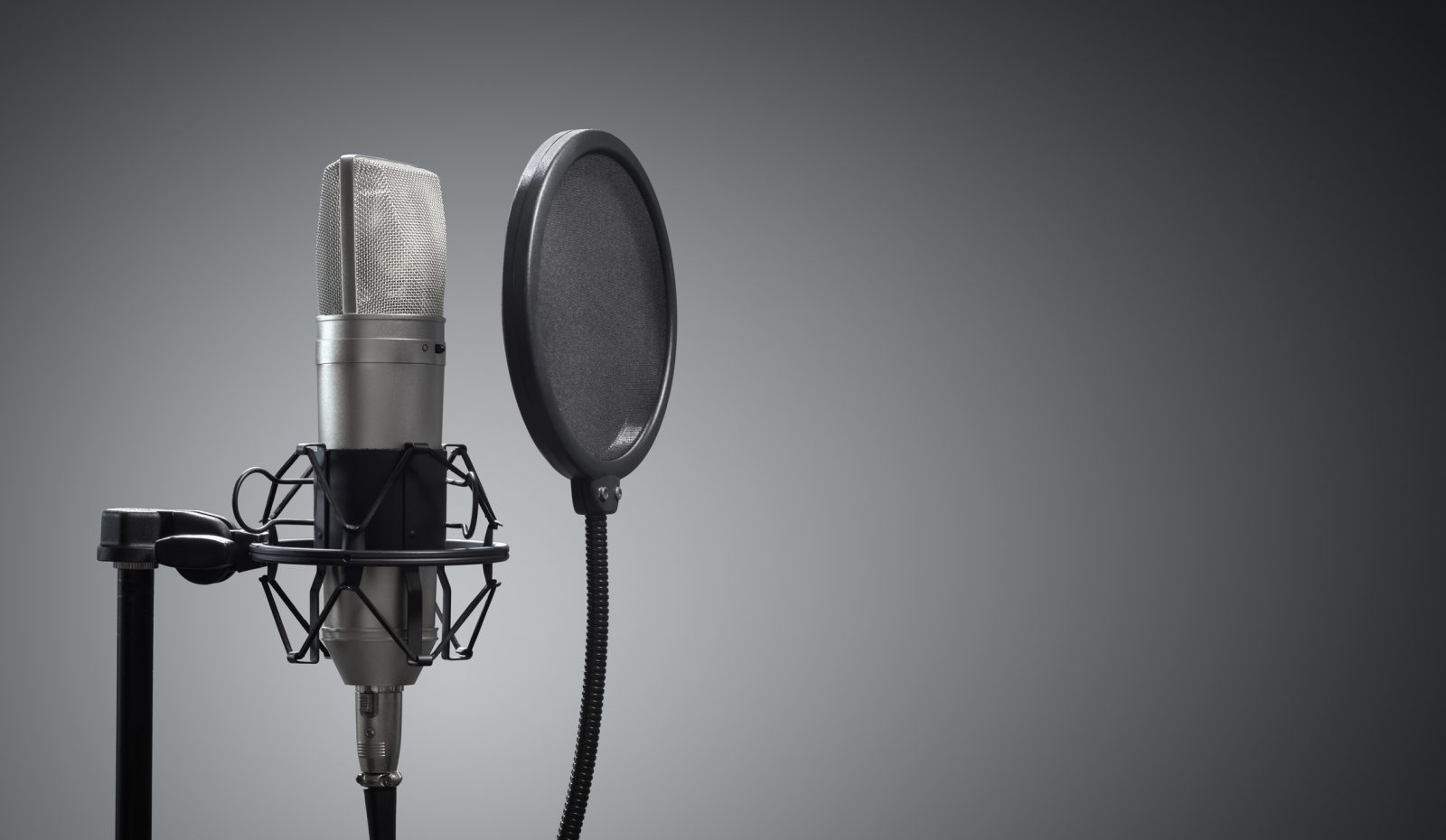 The Brock University Faculty of Humanities podcast, Foreword, has returned with a series of new episodes.

To its dedicated listeners, Foreword needs no introduction.

Since launching in June 2020, the Brock University Faculty of Humanities podcast has been building its audience by breaking down complex research through casual conversations. Last week, Foreword returned with its third series of episodes, this time featuring Humanities graduate students discussing their work.

“Listening to researchers talk about their work is very different than reading it; you hear their enthusiasm and you get to know a little bit about them in the process,” says producer and host Alison Innes, the Faculty’s Social Media Co-ordinator. “I think audio helps create a connection between speaker and listener that builds trust and demystifies the University.”

The first episode in this most recent series, which launched May 4 and will see new interviews released each Wednesday until June 8, featured Classics master’s student Shakeel Ahmed speaking about the homosexual subculture in ancient Athens.

This week’s episode will dive into the work of recent Brock graduate Carolyn Fast (BA ’14 and MA ’21) as she shares insight into the ongoing impacts of institutionalization of people with developmental disabilities, which continued in Ontario until 2009.

“One of our goals with the podcast is to show the diversity and relevancy of Humanities research to the world today,” Innes says. “Some of our most popular episodes thus far include some heavy, yet important topics, like identity and trauma in the context of the forced disappearances in Argentina between 1976-1983 and how North American opera companies are responding to calls for decolonization.”

The series offers a sampling from a number of Humanities programs, such as English, Classics, History and Interdisciplinary Humanities.

“Our episodes have gone over really well,” Innes says of Foreword’s previous offerings, which have garnered more than 2,200 downloads over time. “One of the things I really like about podcasting for sharing knowledge is that once it’s published, it’s out there for a long time. New audiences continue to find and listen to our early episodes.”

As graduate students share their experiences and research through the series, Innes hopes it will inspire others to pursue graduate studies in the future.

This series of Foreword was made possible with the assistance of Interactive Arts and Science student Mitch Kogan, who took on the sound editing and conducted one of the interviews.

New Foreword episodes are released every Wednesday on Apple Podcasts, Google Podcasts and Spotify. Transcripts of the episodes are also available here.

Episodes in this series of Foreword include: