Brock Media Clips for Friday, May 20 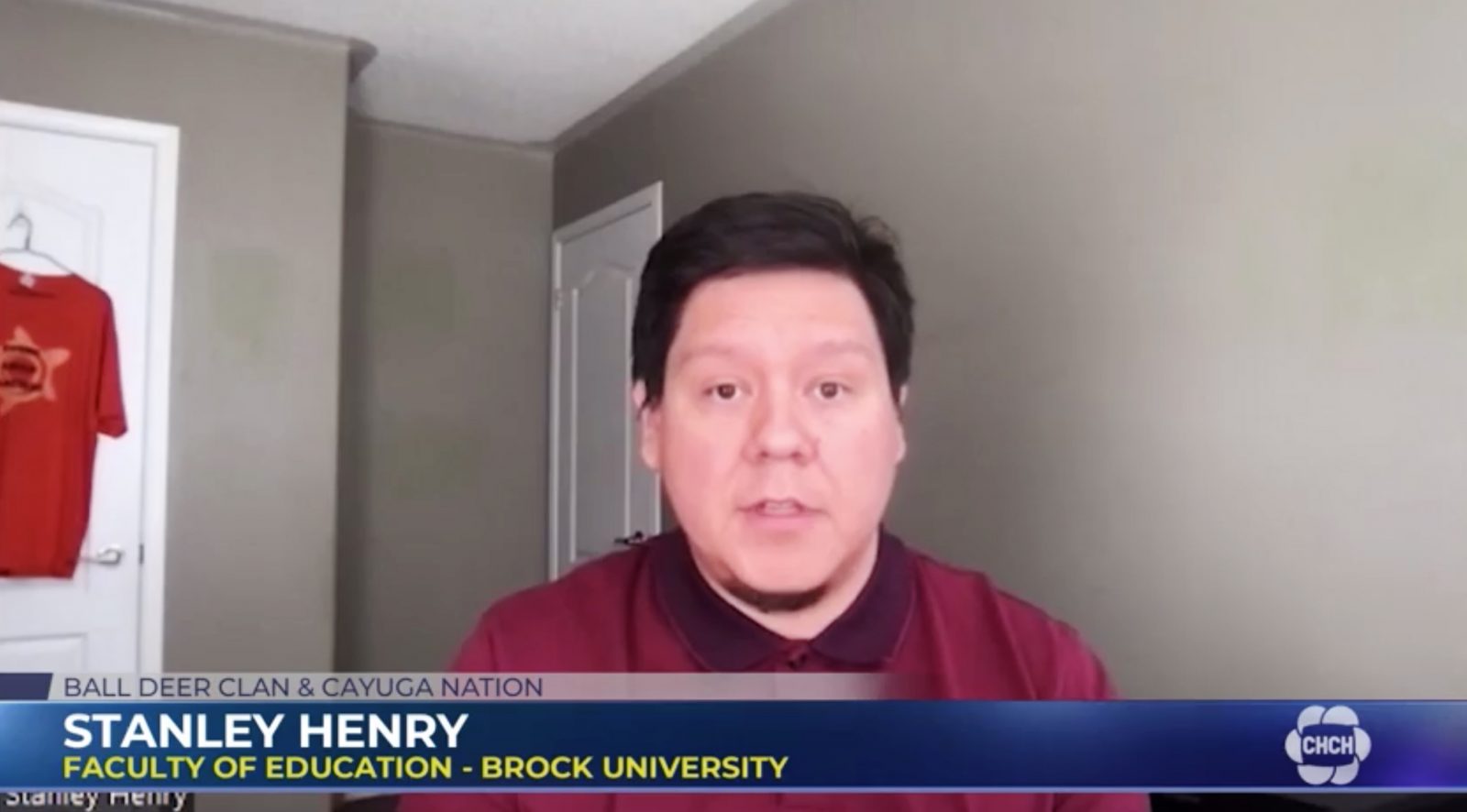 Assistant Professor of Education Stanley ‘Bobby’ Henry spoke to CHCH about statements from Prince Charles that discussed residential schools in Canada and the need for reconciliation.

Brock prepares future nurses for challenges in the field: Department of Nursing Chair Karyn Taplay and Nursing student Sierra Smith spoke to Newstalk 610 CKTB about the growth of Brock’s Nursing program, as well as what it’s like to pursue a career in nursing. Taplay also discussed the Nursing program’s expanding enrolment in a St. Catharines Standard article.

Who are union members supporting in this election?: Professor of Labour Studies Larry Savage spoke to CBC’s Ontario Today program about the decision of a construction union to endorse the Progressive Conservatives in Ontario’s upcoming provincial election.

“We want to make curling cool” — Rolling the dice on the Roaring Game: Assistant Professor of Sport Management Michael Naraine spoke to Yahoo!Sports about the potential for legal sports gambling to bring a new audience to the sport of curling.