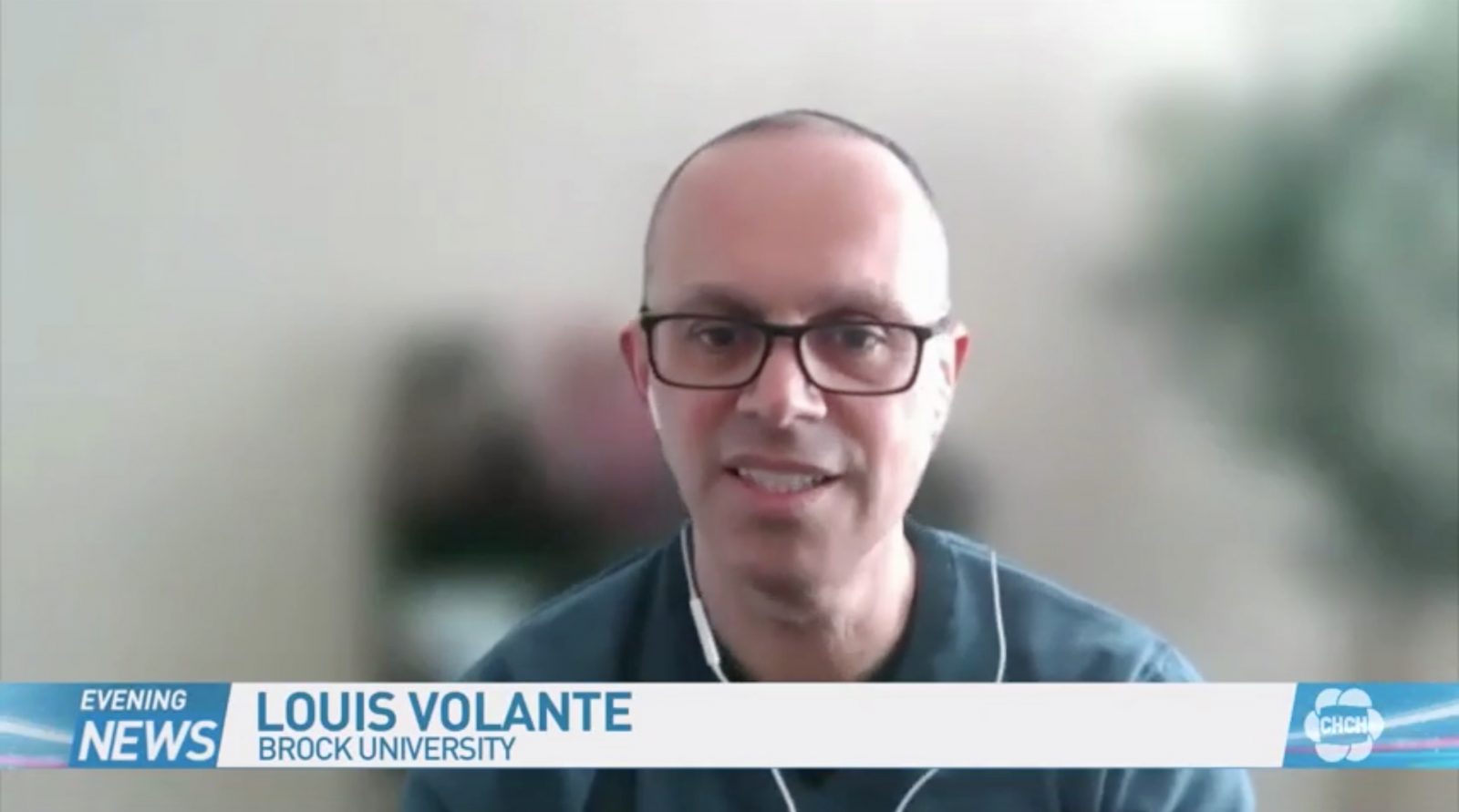 Professor of Education Louis Volante spoke to CHCH about the need for the education system to balance academic considerations with other things that impact students, such as mental and physical health.

Inflation, housing costs more important to Ontario voters than COVID: poll: Associate Professor of Political Science Livianna Tossutti spoke to The National Post about the issues she believes will be important to voters in the upcoming provincial election. Tossutti was also quoted in a St. Catharines Standard article about trends that will impact the campaigns of local candidates.

Canadian marijuana producers watch closely as Democrats aim to rewrite U.S. cannabis laws: Associate Professor of Operations Management Michael Armstrong was quoted in a Canadian Press article in The Globe and Mail about potential threats and opportunities that will be experienced by Canadian cannabis producers if the product is legalized in the United States. A study from Armstrong, which analyzed cannabis sales during the pandemic, was featured in BNN Bloomberg and Cannabis Retailer.

Brock University visual arts students pair up with 13th Street Gallery: A month-long display of art from students in Brock’s Marilyn I. Walker School of Fine and Performing Arts at 13th Street Winery and Gallery was discussed in a St. Catharines Standard article and featured a quote from Associate Professor of Visual Arts Amy Friend.

Badgers going for gold in hockey, hoops: The post-season efforts of several Brock Badgers teams were discussed in articles from The St. Catharines Standard, The Charlatan, Newstalk 610 CKTB and BP Sports Niagara, while features on individual Brock players appeared in The Stratford Beacon Herald, Chatham Daily News, The Record, and Stittsville Central.