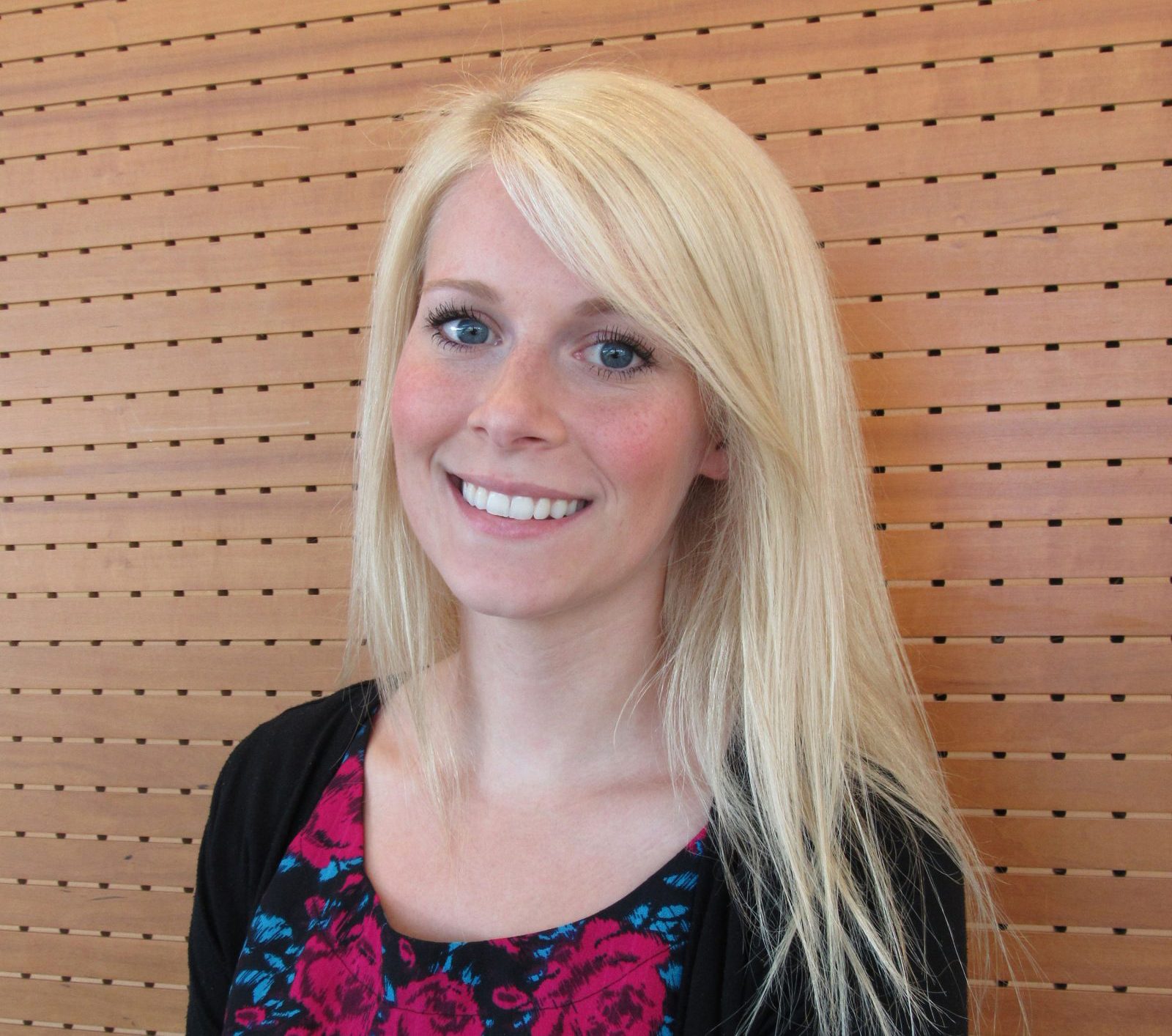 Caitlyn Gallant, who will graduate with her PhD in Psychology from Brock in the spring, was the first-place winner of the inaugural GRADflix video research competition.

It was a clever, and relatable, analogy that ultimately clinched the win for Caitlyn Gallant (MA ’17) in the Faculty of Graduate Studies’ inaugural GRADflix video research competition.

In her submission, Gallant, who recently completed her PhD in Psychology and will graduate from Brock this spring, used the concept of a car stuck in the snow to explain how children with complex mental health needs often don’t respond to treatment, despite intensive support and repeated treatments — like their wheels are spinning but they’re not getting anywhere.

Her research examined biological, psychological and social factors to determine what leads to high usage of a program with poor results. She was able to identify markers that can help clinicians identify these cases and in turn, target the mental health problems at an early stage.

Gallant’s impressive entry was one of more than 20 one-minute videos submitted to the competition between Nov. 10 and Jan. 31 from a variety of graduate students and recent graduates showcasing their research.

Close behind Gallant were the submissions of Meghan Pellow (BPH ’19), who took second place, and Kim Uyeno, who earned not only a third-place win, but was also selected by the public as the competition’s People’s Choice Award winner.

Uyeno, a master’s student in Applied Health Sciences, examined the possible effects of concussion on the brain, and how it can affect sport performance. She used softball batting to test the swing and reaction times and decision-making of softball players who previously had concussions.

The competition’s participants were judged on their ability to communicate and conceptualize their research, creativity and visual impact along with technical quality.

The high quality of the entries and the graduate student research made selecting the winners a difficult task for the judging panel, which included three members of Brock’s Senior Administration team:

Kenyon said he learned something memorable from every video he watched.

“I was delighted to see the creativity and clarity with which graduate scholars at Brock explain their amazing research,” he said. “The submissions were accessible and intellectually generous, depicting important avenues of inquiry.”

The competition win was the cherry on top of Gallant’s Brock experience.

“It was a really nice surprise,” she said. “There were so many creative and engaging video submissions, so placing in the competition is an honour and very exciting.”

Gallant is currently a Post-doctoral Fellow in the Developmental Disabilities and Mental Health Lab at York University. She is working with Jonathan Weiss and Children’s Mental Health Ontario to help build provider capacity and improve mental health services for children and youth with autism.

To learn more about GRADflix and view the competition’s video submissions, visit the Faculty of Graduate Studies website.