Psychology student to represent Brock at Ontario’s Got Talent 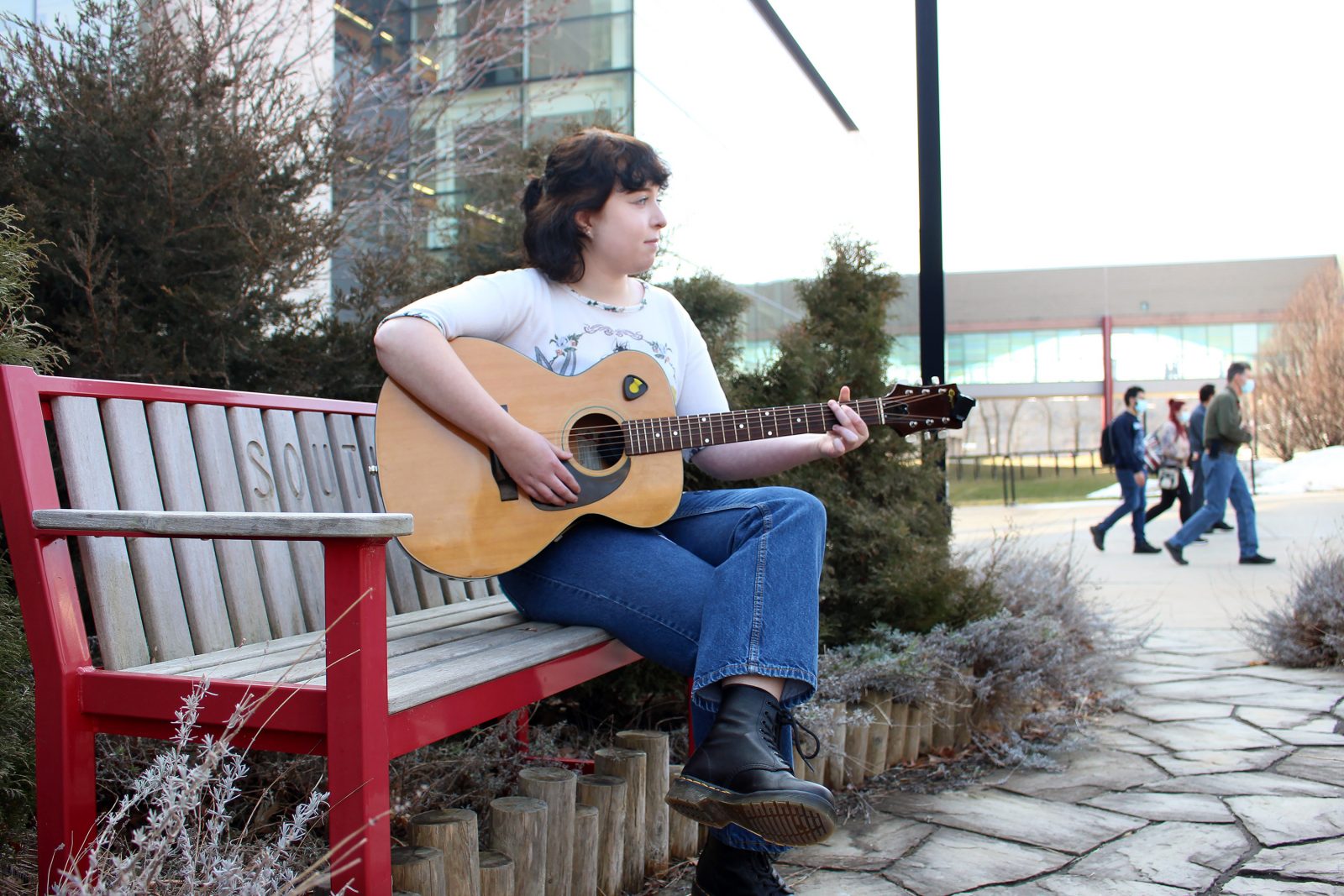 When Avery Turner’s mom entered her in a talent contest at the age of three, it was merely to boost her confidence. The experience, however, struck a chord with the young music lover, who was soon jumping on any and every opportunity to perform.

Fifteen years later, the singer-songwriter and first-year Brock Psychology student’s passion for performance has only continued to grow. Next week, Turner’s talent will see her represent the University at the provincial Ontario’s Got Talent competition.

“I have been writing my own music since I was 12,” Turner said. “The first time I performed an original song was at a Canada’s 150th anniversary talent competition in Welland, where I made it into the top five.”

It was with another original song that Turner competed in and won the Brock’s Got Talent event in November, hosted by the Brock University Students’ Union’s (BUSU).

The event’s judges praised Turner for her soulful voice and emotion-filled lyrics, which she says are inspired by artists like Adele and the Beatles.

“Since it’s my first year as a university student, I really wanted to get as involved as much as I could,” Turner said of her decision to enter the competition. “When I saw the BUSU Instagram post about Brock’s Got Talent, I just decided to go for it.

“Being in Brock’s Got Talent was really nerve-racking for me,” she said. “After seeing all the talented people I was up against, my expectations of winning weren’t high. However, it was overall a great opportunity to get involved and showcase my music.”

Brock’s Got Talent is hosted by BUSU each fall, with the winners receiving prizes in addition to the opportunity to compete in Ontario’s Got Talent. Students interested in entering the 2022 Brock’s Got Talent should keep an eye out for details on the BUSU Instagram account.

When asked about her hopes for Ontario’s Got Talent next week, Turner said she’s hoping for a win, but “either way, I just hope I am able to make Brock proud and make my music known to more people.”

She plans to perform another original song at the provincial competition, which will see students from nine Ontario post-secondary institutes showcase their skills in a live event at Fanshawe College.

The event will also be livestreamed on Fanshawe’s Twitch account to allow students to tune in and support their school’s respective contestants.

Find out more about the Ontario’s Got Talent event at brockbusu.ca/events