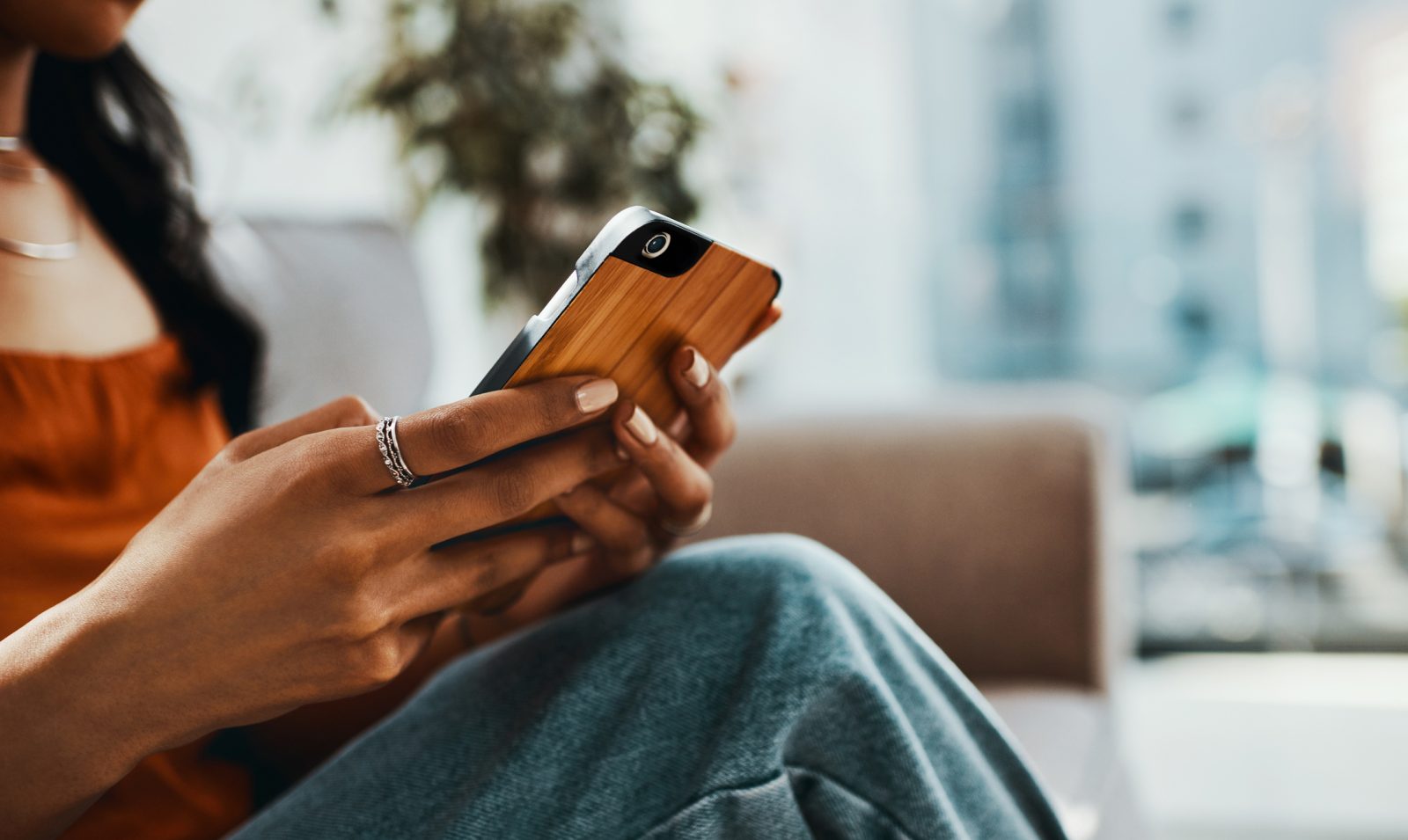 Social media is a tactical space for the Russian-Ukrainian war, says Aaron Mauro, Associate Professor with the Centre for Digital Humanities.

With videos about the supposed killing of Ukrainian soldiers at Snake Island, a young girl standing up to Russian tanks, and a jet on fire going viral on social media, it’s hard to know what to believe online. As images of the Russian invasion of Ukraine circulate widely, we need to approach social media carefully, says Aaron Mauro, Associate Professor with Brock University’s Centre for Digital Humanities.

“We should approach all social media as propaganda at this point,” says Mauro. “Even messages that are true and verified, when they take on the network effects and the ability to have a viral spread they function as propaganda.”

Network effects can be powerful; A single image of a single moment can have an outsized impact compared to the reality of what is happening on the ground. Social media is a tactical, propaganda-filled space in this war, he says.

“We need to know all messages have a purpose, regardless of whose messaging it supports, and that these messages can be co-opted by either side,” says Mauro. “The narratives as they unfold are designed to breed suspicion or support and they are meant to play on our emotions.”

Mauro also cautions against ‘what-aboutism’ — attempts to distract from current events and issues by pointing at similar situations elsewhere. The tragedy in Ukraine, and people’s responses to it, is being compared to other tragedies, such as Syria, Palestine and Yemen.

“Using regional, linguistic and religious division to somehow divide and drive progressive-minded individuals into propagating a divisive message is a very effective disinformation technique,” says Mauro. “It speaks to issues of equality, access and things we’re generally concerned about in the West, but it puts in a small sliver, a moment of indecision, about whether Ukraine is just and right.”

To navigate this, Mauro says we need to realize that freedom and democracy are not a zero-sum game.

An outpouring of concern about how the conflict is being handled is part of why the West is winning the disinformation campaign.

“It’s not about having the correct messaging; it’s about taking up space. And there are enough individuals taking up enough space that the Russian disinformation campaign can’t get enough air,” says Mauro.

He does see a bright spot, given the successive waves of Russian disinformation Canadians saw during Donald Trump’s time as U.S. President, and during the COVID-19 pandemic.

“There is a certain capacity in the public to manage disinformation,” says Mauro. “The level of digital literacy through successive waves of disinformation from presidential elections and into the pandemic have really hardened Canadians and the West against disinformation. That’s not to say it’s not still successful, but we have become accustomed to it.”

Mauro recommends those following the conflict on social media practise the same kind of caution they would when it comes to links and downloads in other online spaces.

“Go slow and manage your emotions. Suspicion is good,” he says. “If we can withhold our emotions as we consume and bear witness to these events, we will be in a better position to understand the fallout post-conflict.”