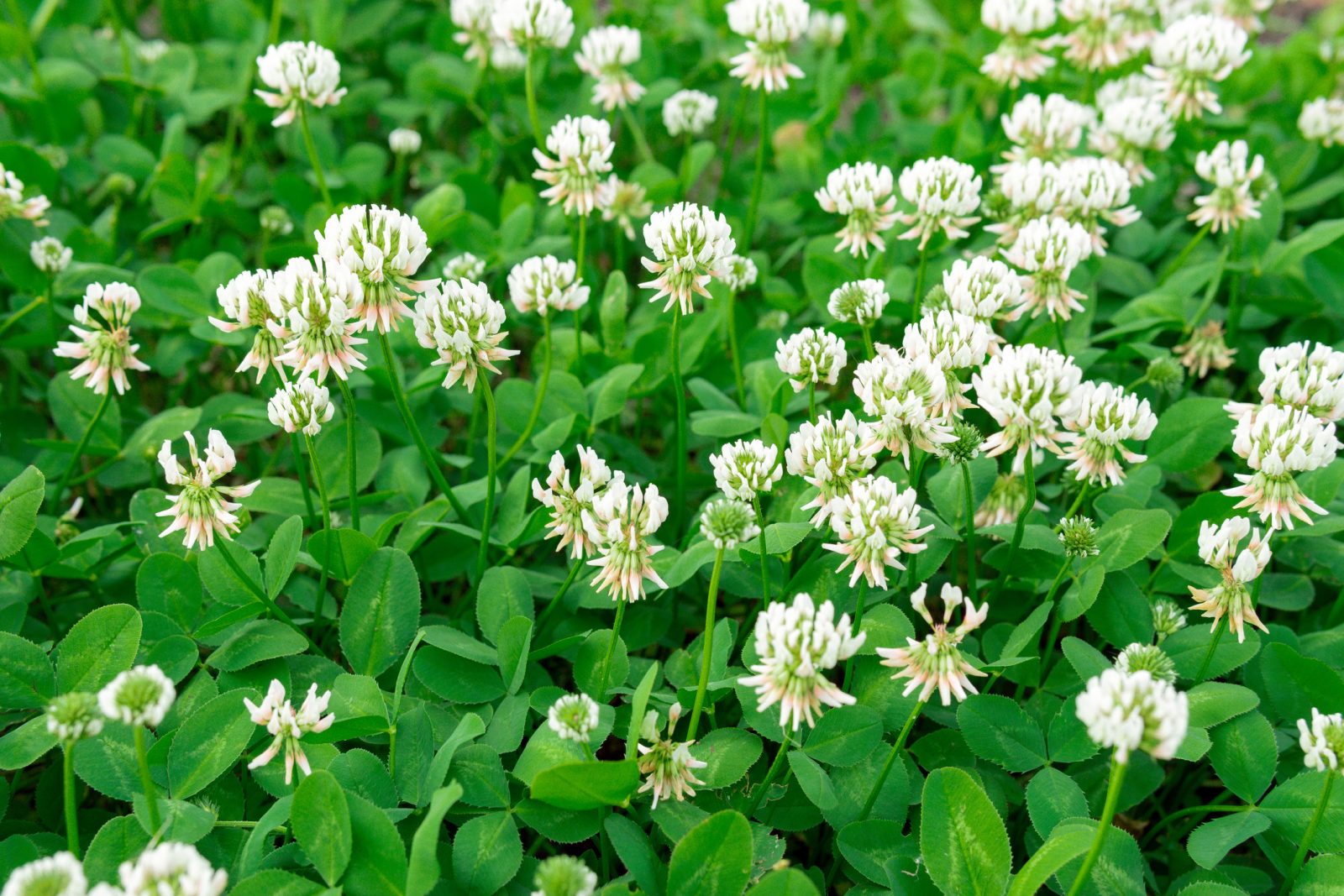 A study set to be published March 18 in the journal Science is shedding light on how the white clover adapts to life in the city. Brock University Assistant Professor of Biological Sciences Kiyoko Gotanda was among hundreds of scientists worldwide who contributed to the study, led by researchers at University of Toronto Mississauga.

A study set to be published Friday in the journal Science is shedding light on how plants adapt to life in the city.

When Kiyoko Gotanda ran into her friend Marc Johnson at a conference a few years ago, they talked about a plant called the white clover, which produces a chemical that protects the clover from being eaten by herbivores and helps it survive when water is scarce.

Johnson, a University of Toronto Mississauga (UTM) Biology Professor and Canada Research Chair, noted how the white clover seemed to produce less of the chemical if it grew in cities compared to the countryside, according to the results of his early experiments.

“Marc and his research team were wowed by this,” recalls Gotanda, an Assistant Professor of Biological Sciences at Brock University. “Urbanization is a global phenomenon, so his team asked, why can’t a whole bunch of people get involved in a whole bunch of cities?”

Gotanda became one of 287 scientists in 160 communities in 26 countries to collect samples of the white clover plant in cities and nearby rural areas for the UTM-led research. 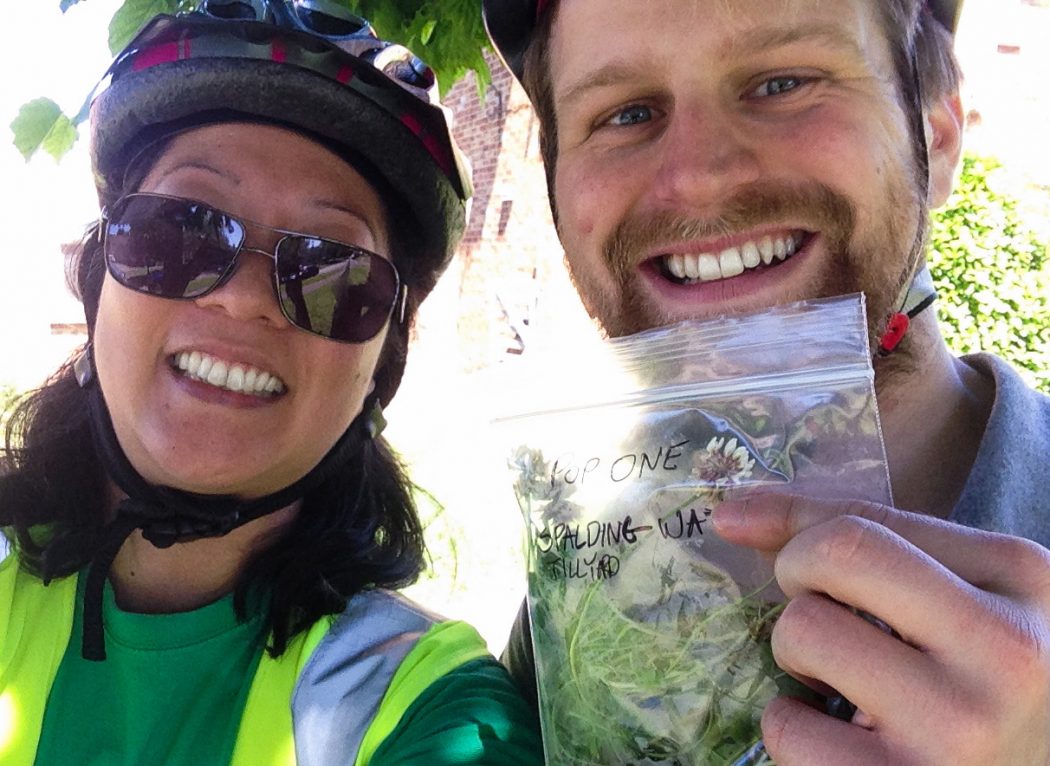 It turns out that white clover does, indeed, produce less of the protective chemical hydrogen cyanide in urban rather than rural areas, says the paper co-authored by Johnson, his biology PhD student James Santangelo and hundreds of scientists worldwide, including Gotanda which will be published in Science on Friday, March 18.

Gotanda, who gathered about 800 plants across some 40 locations in the city of Cambridge, England, and the countryside near the University of Cambridge, says the research points to a fascinating result: cities change the way plants and other life forms evolve.

“Urban areas are going to be centres of selection pressures in evolution, with organisms having to adapt to these urban areas,” she says. “With the white clover, we’re seeing that urbanization exhibits similar selective pressures across cities, even if they are geographically thousands of kilometres apart.”

The research team says the white clover has adapted to city life because of changes in the presence of herbivores and water stress in cities, even across various climates.

“This study is a model to understand how humans change the evolution of life around us,” says UTM Assistant Professor of Biology Rob Ness, one of the study’s co-authors. “Cities are where people live, and this is the most compelling evidence we have that we are altering the evolution of life in them.”

The authors say the clover study can shed light on how to better conserve rare species and their adaptation to urban environments and also prevent pests and diseases from adapting to human environments.

Urban-driven evolution is a key theme in Gotanda’s research at Brock University. She studies evolutionary processes in birds and fish, particularly how urbanization, domestication and other human activities alter the dynamics of natural selection.

“A really cool question in urban ecology and urban evolution is, why are some organisms more successful in urban areas than others?” says Gotanda.

One of her master’s students is seeking help from the Niagara community to track crows in the region for research on urbanization-driven changes of social anti-predator behaviour in American crows.