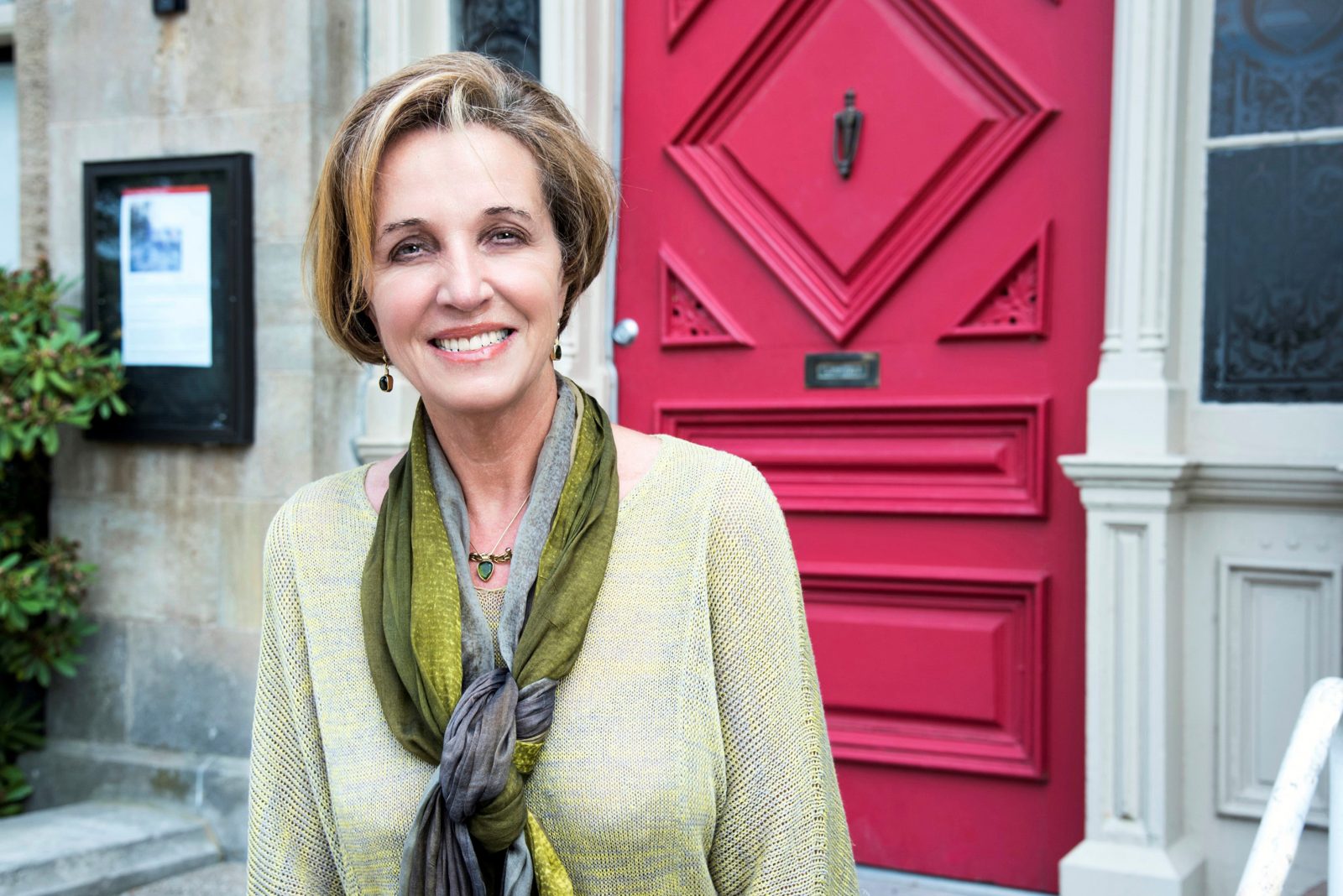 Jane Koustas, a French Professor with Brock’s Department of Modern Languages, Literatures and Cultures, has been awarded the 2022 Governor General’s International Award for Canadian Studies for her contributions to the field.

Presented annually by the International Council for Canadian Studies (ICCS), the award recognizes scholars who have made outstanding contributions to the scholarship and development of the field internationally.

Koustas says the support of her colleagues in Brock’s Department of Modern Languages, Literatures and Culture, and at the State University of New York at Buffalo and the University College Dublin in Ireland has been instrumental to her success.

“All prizes and awards really do reflect the strength of the support network,” she says. “I wish to thank the students, who always provide inspiration, and my colleagues on both the national and international scene who continue to offer encouragement.”

Bringing together academics from many continents, the ICCS is a “real community of scholars interested in Canadian Studies” that Koustas says she is thankful to be a part of.

Koustas has served as president of the Canadian Studies Network and the Secretary-Treasurer of the International Council for Canadian Studies. She spent three terms as the Craig Dobbin Chair of Canadian Studies at the University College Dublin, and held the James M. Flaherty Visiting Professorship there in 2018.

Koustas’ research interests encompass English-Canadian literature in translation, translation theory and practice, the history of translation in Canada, and Quebec theatre and theatre translation. She is currently working on a comparison between Quebec and Irish theatre.

“I saw parallels between the two theatre communities while at the University College Dublin,” she says. “There are similarities between the communities: both are in a post-colonial situation, language issues are important, both are traditionally Catholic with a history of a struggle for a national identity and are small nations.”

In addition to her own numerous publications, Koustas has served on the jury of the Governor General’s Literary Awards, the Quebec Writers’ Federation Translation Award, and the International Impac [sic] Dublin Literary Award.

At Brock, Koustas teaches third- and fourth-year courses in French-Canadian literature and theatre as well as translation.

The award will be presented at the ICCS annual meeting at York University in July.