Brock community to learn, celebrate together during Pride Week 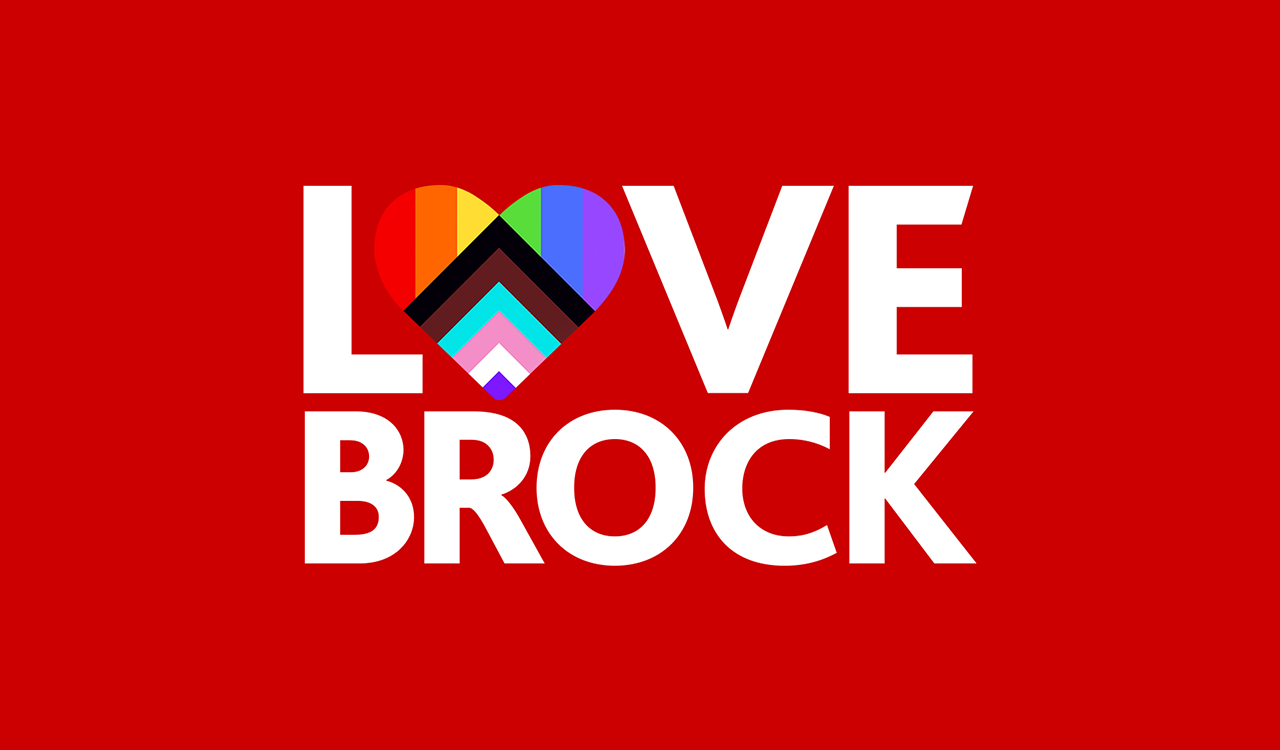 Brock’s annual Pride Week festivities are set to kick off Friday, March 25 with a mixture of online and in-person events.

The seven-day celebration, which runs until Thursday, March 31, offers a chance for the University’s two-spirit, and lesbian, gay, bisexual, trans and queer (2S&LGBTQ+) communities to learn and celebrate with the entire Brock community.

While the University also celebrates Pride Month in June, the March events provide a chance to be together while many students are still on campus before the end of Winter Term, said Michelle Mudge, Student Justice Educator and the head of the Brock Pride Week Planning Committee.

“It’s something students wanted, because it’s during a period of heightened academic engagement,” she said. “Holding Brock Pride Week in March allows everyone to come and learn about people’s diverse experiences, engage with what we are doing and show their support by learning something new.”

Among the events on offer is a virtual welcome concert featuring various 2S&LGBTQ+ artists on Friday, March 25, a workshop that explores queerness outside of the Western gaze with a global lens on Monday, March 28, and a letter writing campaign on Thursday, March 31 to create messages of support for trans youth on International Trans Day of Visibility.

Brock’s modified all-inclusive flag will also be flown for the entirety of the week.

“Pride Week to me is a time when members of the 2SLGBTQ+ community can come together and bask in the pride we have for ourselves and one another,” they said. “It is filled with love, kindness, safety and welcoming energy as it is made for and by queer folks at Brock. Pride Week is love, acceptance and validation because of the sense of belonging it fosters for students like me.”

Mudge hopes all members of the Brock community will use what they learn throughout Brock Pride Week and June’s pride recognition to help make Brock an even more inclusive place throughout the year.

“Through attending these events, we hope that everyone becomes more committed to supporting 2S&LGBTQ+ communities year-round via attending programming, intervening when witnessing queerphobic and transphobic violence, and respecting people’s identities and pronouns, among other actions.”

To learn more about the upcoming events, visit the Brock Pride Week website.