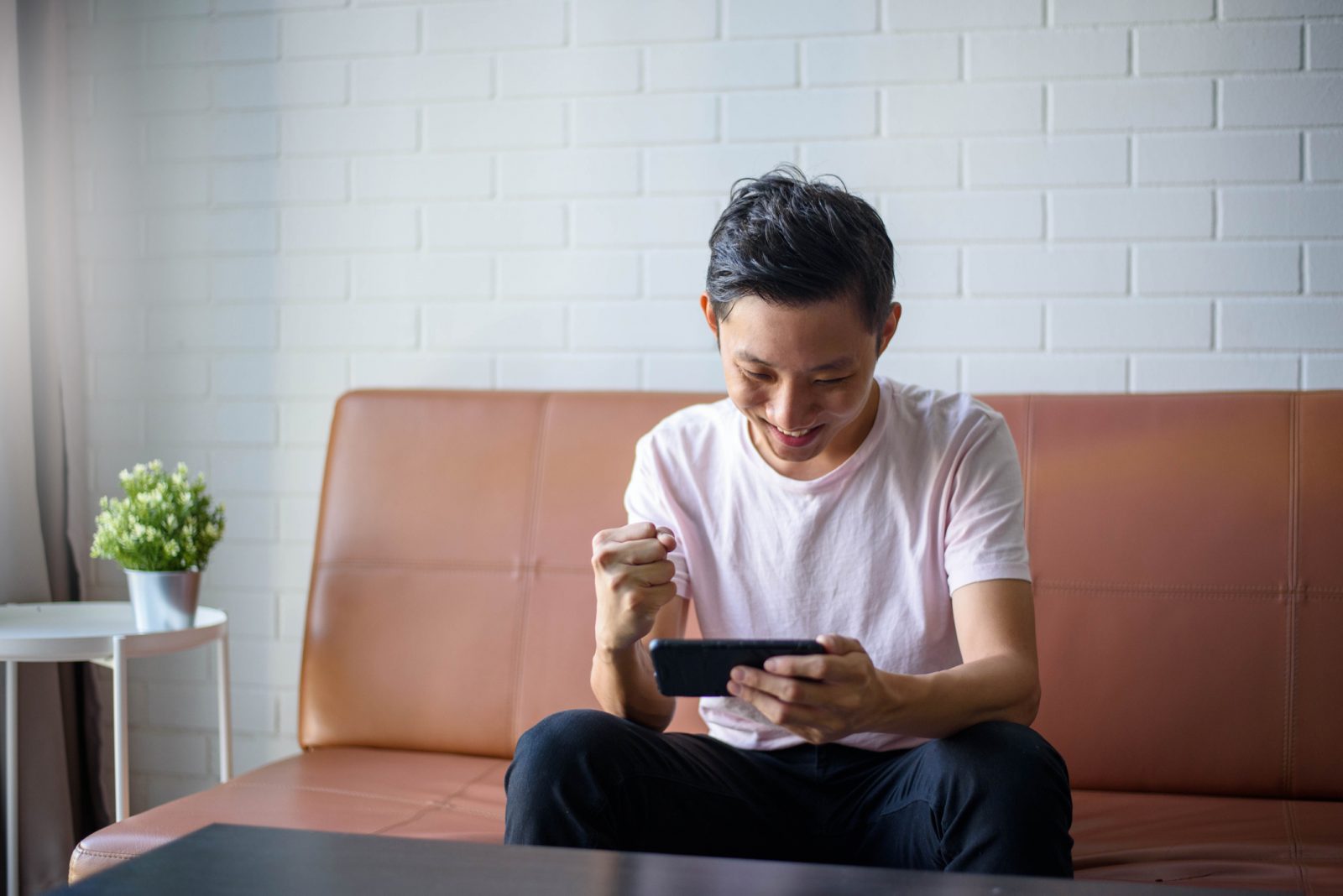 Fans from around the world are not able to attend the Beijing Olympics in person and will instead watch the events on their smartphones, tablets and televisions.

As viewers tune in to watch athletes from around the world compete at the 2022 Winter Olympics in Beijing, a variety of factors will affect what they see and how they remember it, say Brock Assistant Professors of Sport Management Michael Naraine and Taylor McKee.

“These Winter Games, like the Summer Games held a year before in Tokyo, are unavoidably marked by the trappings of a global pandemic,” says McKee. “Some of the dystopian images surfacing from the Games themselves of hazmat-suited bartenders, taped-off quarantine areas and an athletes’ village devoid of open community, only further reinforce this fact.”

While athletes in attendance will feel the tangible sensation of empty venues, those watching from afar will experience the Games entirely through what they see on their televisions, phones and tablets. 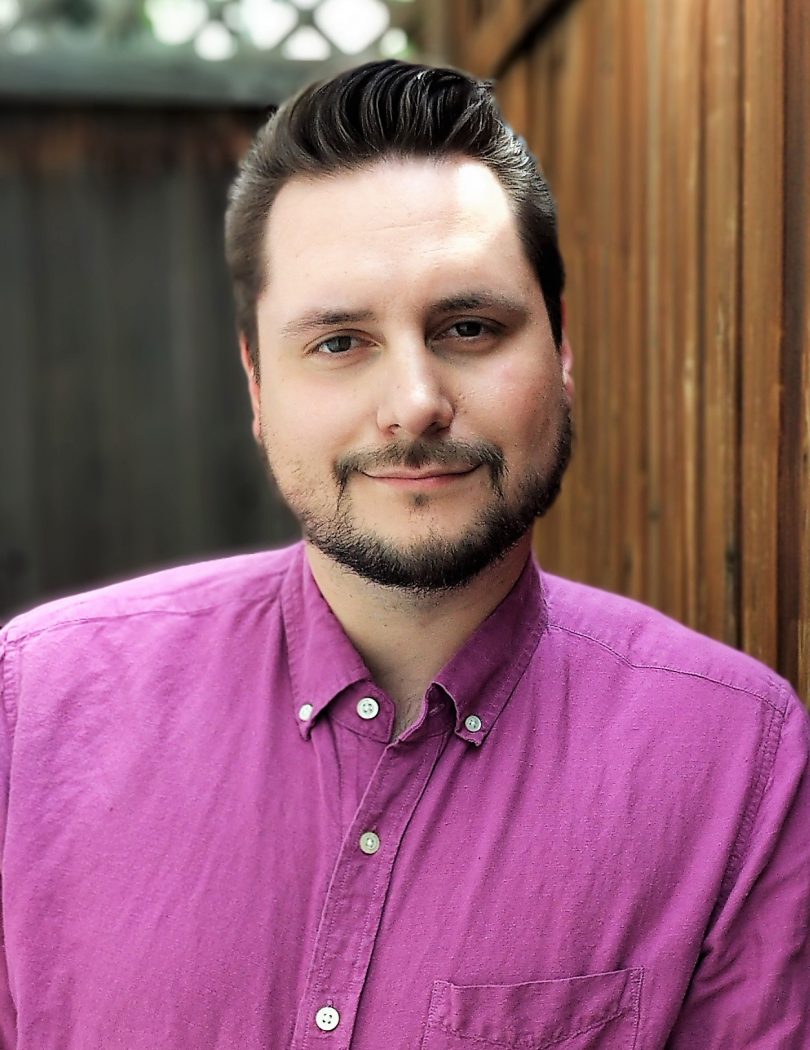 “The fan experience internationally is 100 per cent through a screen,” says Naraine. “But the benefit for international fans is the Olympics, for decades, has been a made-for-TV event, and so the fact that there aren’t spectators is more about the experience for athletes than it is about the product being seen on TV.”

McKee says the access Canadian fans get to the action via their screens is exceptional.

“It should be noted that Canadians have a truly dizzying array of Olympic coverage options provided by the public broadcaster without paywalls,” he says. “This is not something that must occur, it happens because the CBC deems it in the national interest to broadcast Olympic events to Canadians, and because it remains a valuable live entertainment product.”

However, Naraine believes the nature of how Canadians consume that product is changing and perhaps drawing attention away from the athletes networks wish to focus on.

“Streaming events online is a disruptive service; it allows fans to watch from wherever, whenever and choose the type of coverage they want,” he says. “With TV broadcasts here in Canada, we’re conditioned to focus on Canadian athletes and events, but streaming now allows fans to jump over and watch the Australian mixed curling team or the Jamaican bobsleigh team in action when it’s convenient for them.”

Along with the ability to see more events, McKee says streaming is also changing the way that Olympic content is perceived. 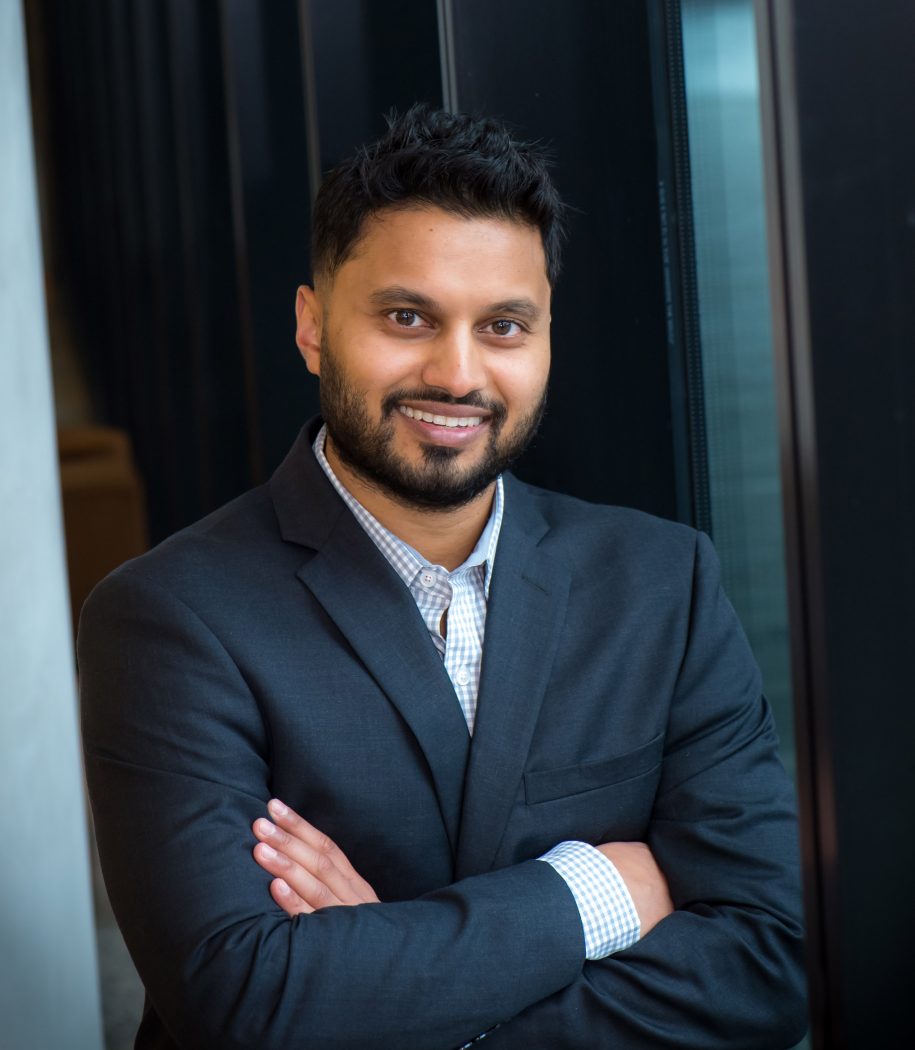 “Seeing Olympic events chopped into neat bits renders them no different than any other form of social media content and further distances the viewer from the athlete-driven narratives of competition,” he says. “This phenomenon syphons away one of the Olympics’ most appealing aspects. Instead of learning the stories of competitors, the nations they represent and the challenges they have overcome to compete, we only see the culmination of their training, which can desensitize an audience already inundated with clips of athletic excellence.”

While Chinese audiences will also primarily need to watch the Olympics on their screens, McKee says it will be much tougher to gauge their consumption habits and feelings about the Games.

“In China, we will likely not have access to an uncensored version of how the Games are being viewed and experienced, as was the case in 2008 when Beijing last hosted,” he says. “It will take a concerted effort to learn how Chinese citizens experienced these Games. But we can recognize that the Games themselves are not experienced uniformly by all who see them, either mediated or in the stands; they are defined by the perspective of the observer.”

As fans in both China and Canada adjust to the new normal of watching the Olympics during the pandemic, Naraine does not think the distant feeling and increased regulations will last forever.

“It’s one thing sitting at home watching it on TV, but it’s a completely different experience when you’re there, attending events or even just living in the host city,” he says. “You really do get sucked into the spirit and positivity of the Olympic Movement, and so that remains one of the key drivers of hosting Olympic Games in the future.”